Studio Spotlight: Why A24 is the Best Film Studio Out There 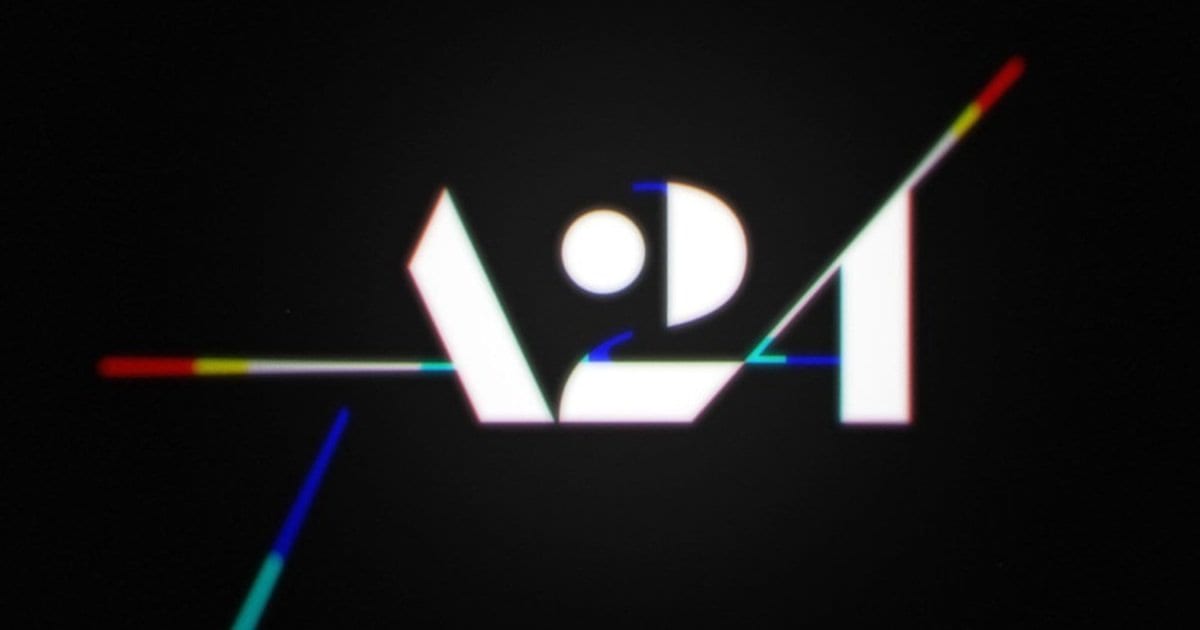 In August of 2012, a little production company by the name of A24 was formed in New York.  Since then, the company has gone on to produce some major award winners as well as some the most original films in the industry.  Auteurs now seek out the company after it hit it big with Moonlight, making all of its films a hot ticket moving forward.

Humble Beginnings Based on Art

From its inception, A24 was already bucking trends before it was fully formed.  Daniel Katz, David Fenkel, and John Hodges decided to make A24’s headquarters in New York, almost 3,000 miles from the entertainment capital of the world.  The company’s first office space was said to look like a “pump-and-dump stock operation.”  To this day, the founding members are still shocked that they signed any films at the start.

The founders were adamant about finding rich, off-beat movies.  They all made their names working for other “prestige” distributors like Focus Features and Paramount Vantage, ingraining within them a love for independent film.

There first attempt at purchasing films was the Toronto International Film Festival in 2012.  But, after failing to acquire films like The Place Beyond the Pines, the founding members of A24 left empty-handed.  Noah Sacco (head of acquisitions) exclaimed that he wanted to “jump off a bridge.”  But, the core group at A24 stuck to their core values.  The next year, A24 released their first five films, with Spring Breakers putting them on the map.

Throughout their entire acquisition process, A24 has always had the mindset to bring in filmmakers with a vision.  One of their executives even explained that if the film could release at another company in its current form, then they shouldn’t purchase that film.  “Safe” is not in A24’s lexicon.  For each project, they sit down with the director in order to get a better sense for their vision.  These meetings aren’t to tamper or alter the script, but rather to understand it and grow company excitement.

Creativity from a Business Perspective

Naturally, with any small, new company, funds were scarce at the beginning, making marketing quite difficult.  Yet, A24 wanted to give their filmmakers every opportunity for their movies to get noticed.

A24 turned to guerrilla marketing techniques, most notably with 2015’s Ex Machina.  Funny enough, the studio took to Tinder to create buzz at the South By Southwest Film Festival.  They created a profile for Ava, the artificially intelligent being at the core of the movie.  The chatbot would turn people towards the movie, making Ex Machina the festival’s hot ticket.  Built off of its great initial buzz, Ex Machina went on to capture multiple awards, including Best Visual Effects at the Oscars.

Other notable tidbits include their awards push for Spring Breakers, which led with the tagline “consider this sh*t.”

Whatever the case, A24 puts the focus on the movies and their auteurs.  Robert Pattinson, a muti-time collaborator with A24, exclaimed that they’re the first company to “abandon a lot of the old models.”

No film is too crazy for A24.  They absolutely love every film that they distribute.

With that company personality has come the respect of many different creators.  High profile directors like Denis Villeneuve and Barry Jenkins have stated that they would love to work with A24 again sometime soon.  The studio doesn’t just attract talent, they keep it.

People in Hollywood love A24’s proclivity to distribute stories that are unique and cover groups of people that hardly ever given the limelight.  There’s a clear understanding of each film which then leads to targeted marketing.  I’d like to think Denis Villeneuve put it best:

“If my memory’s good, I was amongst their, not their first movies, but they were a young company at the time. They were not the company that they are today. But I remember vividly that they had chosen some specific movies, one of which was Under the Skin. And Under the Skin, from Jonathan Glazer, is one of my favorite movies in the past 15 or 20 years, you know? So when I saw that, I was like, ‘Okay, those guys, they know what they are doing.'” Or, maybe Harmony Korine’s attitude may might resonate a little better:

That feeling has spread throughout Hollywood.  Now, when a film has that retro-feeling logo in front of it, it’s consider a sign of prestige.  Everything at A24 is fluid and changing, keeping things fresh and innovative.

All that love has obviously led to a plethora of awards.  They first hit it big with seven nominations in 2016 from films like Room, Ex Machina, and Amy, leading towards greater success the following year.  Moonlight, the studio’s first original production, was nominated for eight Academy Awards, becoming the studio’s crowing acheivement thus far.

As for the 2018 Oscar race, movies like Lady Bird, The Disaster Artist, The Florida Project, and The Killing of a Sacred Deer are garnering serious buzz for various Oscar categories.  Other films like It Comes at Night, A Ghost Story, and Good Time have also received serious critical acclaim.  As A24’s library expands, Oscars will become only more prolific.

Other studios like Disney are creating some great blockbusters, but no one is matching the prestige and originality of A24.  Sure, they have their duds from time to time, but that’s only natural when allowing artists to run wild.  Even so, the positives certainly outweigh the negatives.  It’s not even close.

A More Secure Future Than Most

The caveat to all this praise for A24 needs some discussion, however.  With distribution companies undergoing declining profits over the past few years, it’s more difficult to survive, especially for a botique distributor without a large catalogue of films.  Hell, even studios that were once considered giants such as Paramount are struggling.

However, A24 continues to act as smart as possible, entering lucrative deals with DirecTV Cinema and Amazon Prime for exclusive releases on content.  A24 has also entered the TV market, releasing three shows thus far (Playing House, The Carmichael Show, and Comrade Detective), all of which have received positive reviews from critics.

A lot of smaller studios will come and go in the next few years as streaming services acquire any company that shows the slightest sign of weakness.  But, with intelligent financials and some of the most original films on the market, A24 has the potential to grow into something truly special.  The distributor is already top notch, but it could become something even greater down the line.

Thanks for reading!  What are your thoughts on A24?  Comment down below!

a24 are great, if you haven’t already seen it (i’m guessing you most likely have) then check out The VVitch! Such a cool film.

I loooooooove The Witch! So so good!

I completely agree, while every other studio is desperately trying to start a franchise, A24 is creating a legacy. Besides The Florida Project, I find most of their movies fantastic and groundbreaking.

Ahh darn you didn’t like The Florida Project? I was really looking forward to it

Don’t let me ruin your experience, apparently a lot of critics love it. So maybe there’s something I’m missing. But personally I thought it was pretentious, overrated, and dragged on too long.

Interesting, we’ll see! I hear Willem Dafoe is superb in it

He was the only thing I liked in the movie