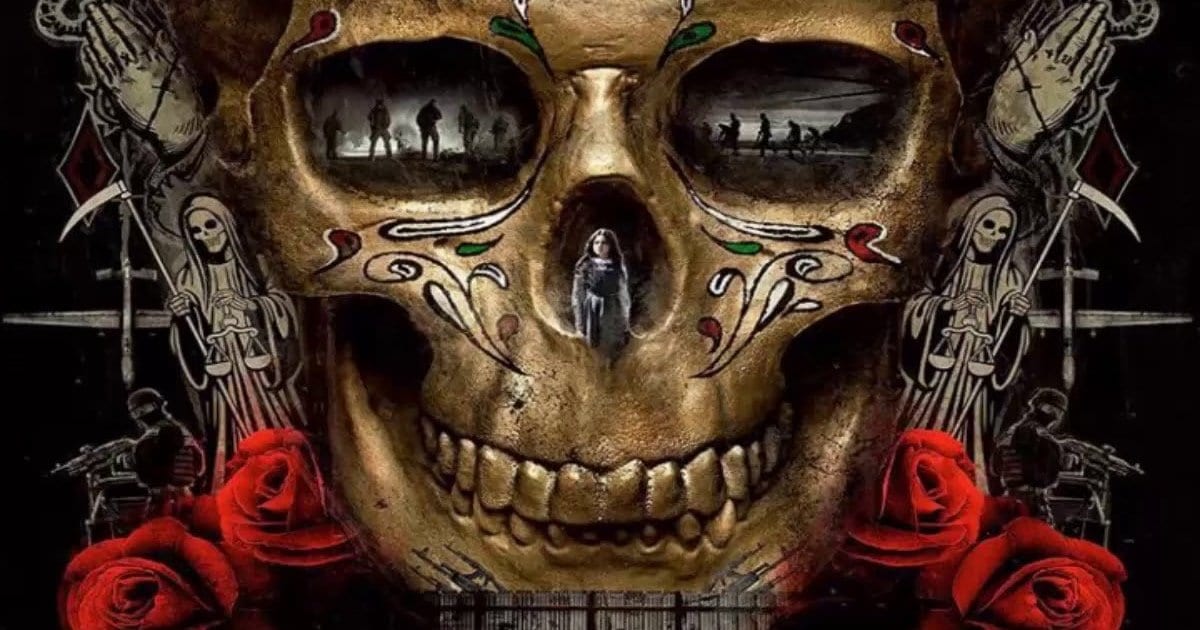 It seems these days that if you make a critically acclaimed, financially successful and Oscar nominated film, you can’t just leave it at that. You make a great, contained and singular film with no intention of a sequel or a franchise, yet the studio has dollar signs in their eyes and sees franchise potential. So here we are, Three years after Denis Villeneuve‘s thrilling cartel drama with a completely unnecessary sequel/spin-off entitled Sicario: Day of the Soldado. But is it any good?

After discovering the Mexican drug cartels are smuggling terrorists across the United States border, the CIA sends Matt Graver (Brolin) and Alejandro Gillick (Del Toro) to execute an operation to kidnap Isabela Reyes (Moner), the daughter of a drug lord, in order to start a war between the rival cartels. However, things are complicated when the Mexican government discovers their mission.

Shortly after the release of Sicario in September 2015, Lionsgate had green-lit a sequel. This time around, Josh Brolin and Benicio Del Toro are back, as is screenwriter, Taylor Sheridan. However, many of the people involved with making the original film so great have not returned. Emily Blunt is out, Denis Villeneuve is out, Roger Deakins is out and there is no Jóhann Jóhansson (RIP).

The original film had such a profound, thought-provoking yet succinct ending that was perfect. Taylor Sheridan also just completed his self-proclaimed, unofficial ‘American Frontier Trilogy’, which included the original Sicario, Hell or High Water and Wind River. So I ask; Does this film exist for any other purpose than for the studio to make some quick money? Does the film do enough to justify its existence or is it just a cash-grab?

Great Premise, But A Bit Shaky in its Execution

As I’ve mentioned above, I had my doubts going into Sicario: Day of the Soldado, but the beginning was looking very promising. One of the first scenes of the film is a suicide bombing in a department store, which was so brutal and impactful and clearly establishes the massive threat that the protagonists will be going up against. It was an incredibly harrowing event to make as the inciting incident, especially since it involves child murder.

Graver, Gillick and their team going after the cartels involved with terrorists also seemed like a logical progression for their characters, as well as adhering to the unwritten ground rules of sequels. The protagonists go up against a bigger, more menacing threat and there are much bigger stakes. Their plan to kidnap the daughter of a drug lord and make it look like a rival cartel did it in order to start a war between the cartels was such an interesting aspect of this film.

Unfortunately, the great premise deserved to be executed much better than it was.

It goes without saying that Sicario: Day of The Soldado is nowhere near as good as Sicario, but there are some great moments in here. The standout sequence was a police ambush on a dirt road which was absolutely intense and gripping. However, these sequences are few and far between. The editing and pacing really drag this film through the mud. There are a number of plot threads that are introduced that either come to nothing, go nowhere or don’t reappear until much later in Sicario: Day of the Soldado, which to me made the film feel really unfocused.

No Roger, No Denis, No Worries

Despite the very noticeable absence of the seemingly irreplaceable Roger Deakins and Denis Villeneuve, their replacements worked really well. Director, Stefano Sollima has a background in Police procedurals and TV crime dramas in his native Italy, so he was a very smart choice to direct Sicario: Day of the Soldado. I’m always interested to see how a foreign director fairs in their first mainstream, English language film and he did a really great job. He is also involved in an upcoming film adaptation of the video game, Call of Duty, which after seeing Day of the Soldado, I think he could pull off.

Polish cinematographer, Dariusz Wolski, a frequent collaborator with Tim Burton and Ridley Scott, also does an excellent job. He captures what Deakins did so perfectly in the first film, yet did it in a way that was his own and wasn’t completely derivative of the original film. The movie for the majority is extremely well done technically. Where it falls apart is in its script and its editing.

The Problems of the Original Carry Over To the Sequel

One of my biggest and only complaints about the first Sicario was the subplot with the corrupt cop and his family that the film kept constantly cutting back to, which took me out of the film. I also felt that the way that this subplot was tied into the main story wasn’t significant enough for that character’s arc to get as much screen time as it did. Unfortunately, Day of the Soldado has THE EXACT SAME PROBLEM!!

This time, instead of a corrupt cop, we see a young latino man named Miguel (Rodriguez) who joins one of the cartels smuggling people into the US. This could have been really effective. We as the audience get to see the inner sanctum of how the cartel operates and see the story from another perspective.

Unfortunately, for the amount of screen time that this character gets, he is very under developed and every time the film cuts back to him, it is jarring and breaks the flow and rhythm of the film. The way Miguel’s arc ties into the overall story has a bit more relevance and agency than the corrupt cop’s arc in the first film, but it just felt like it should’ve been further developed.

This recycled subplot and the fact that a sequel was green-lit not long after the first film was released tells me that the production of this film was probably rushed, especially with the script. You can also tell from the fact that Brolin and Del Toro, who are both good in the film, don’t really have a whole lot to work with because there is no real character arc or any kind of growth in either of their characters. They are almost exactly the same at the end of the film as they were at the beginning. 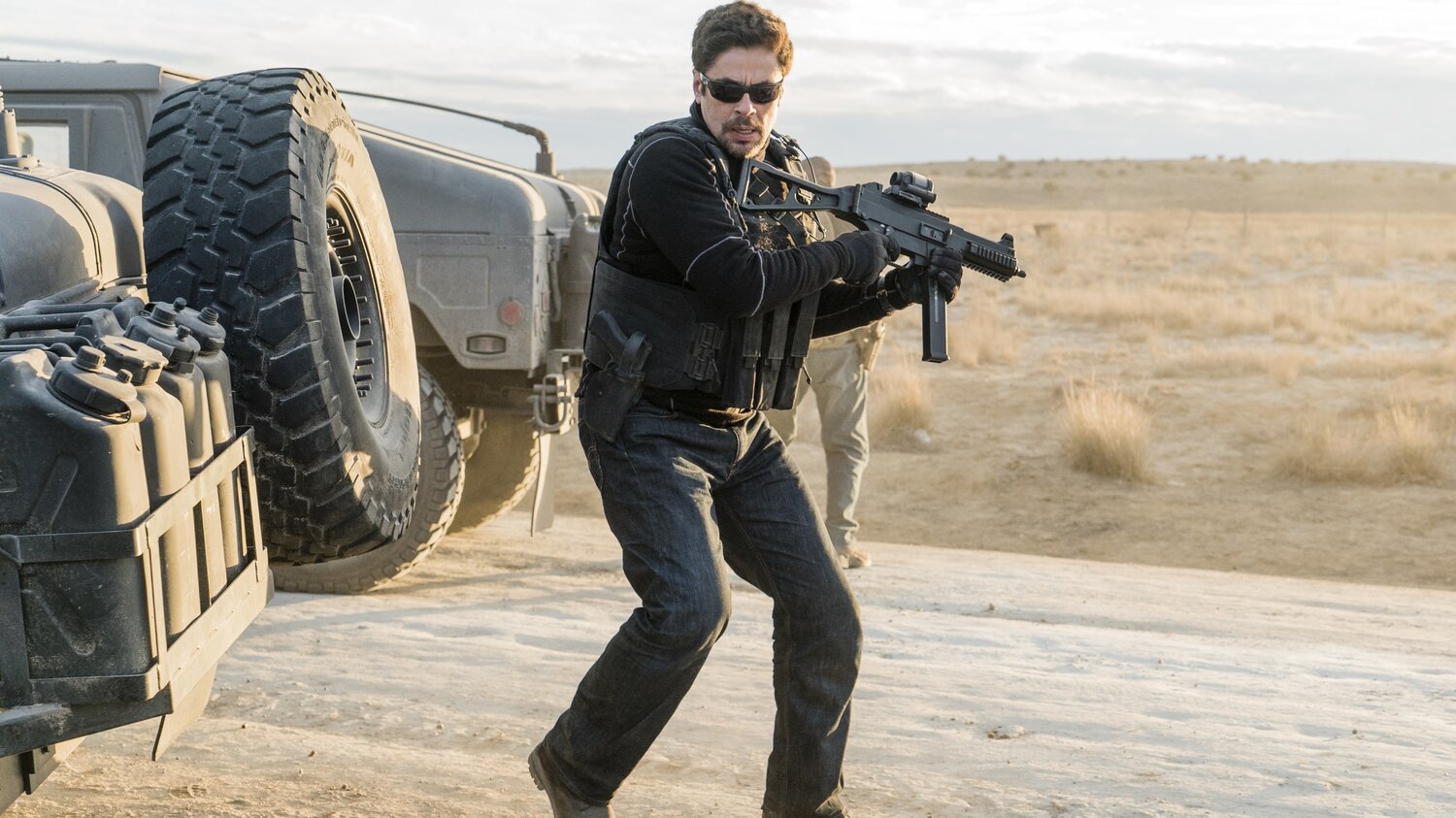 Does Sicario: Day of the Soldado justify it’s existence? Kind of? Not Really? I don’t know. This was a very odd cinema experience for me.

It is not even close to as good as the original, but It’s a technically proficient film, the performances are good, there are some great shoot outs and a great premise for a sequel. However, the execution isn’t great and it makes the exact same mistakes that the first film did.

The script lacks the depth of the original and does meander a bit with a lot of plot points that go nowhere or have little impact on the overall story. The pacing is also rather slow and the editing is very inconsistent. Furthermore, the ending lacks the profundity of the original and ends with more of a wink to the camera sequel set up, which annoyed me.

Well, now we have yet another franchise that no one asked for. Let’s hope the next one is better. Or, just the original again. 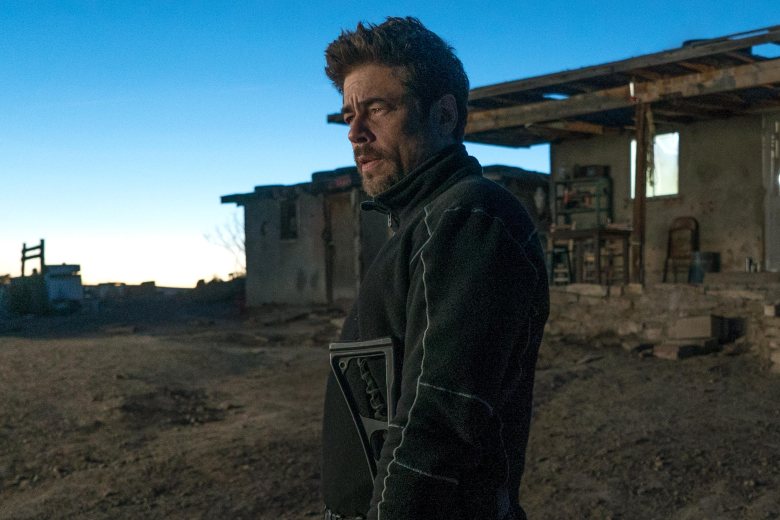 Thanks for reading!  What are your thoughts on Sicario: Day of the Soldado?  Comment down below!