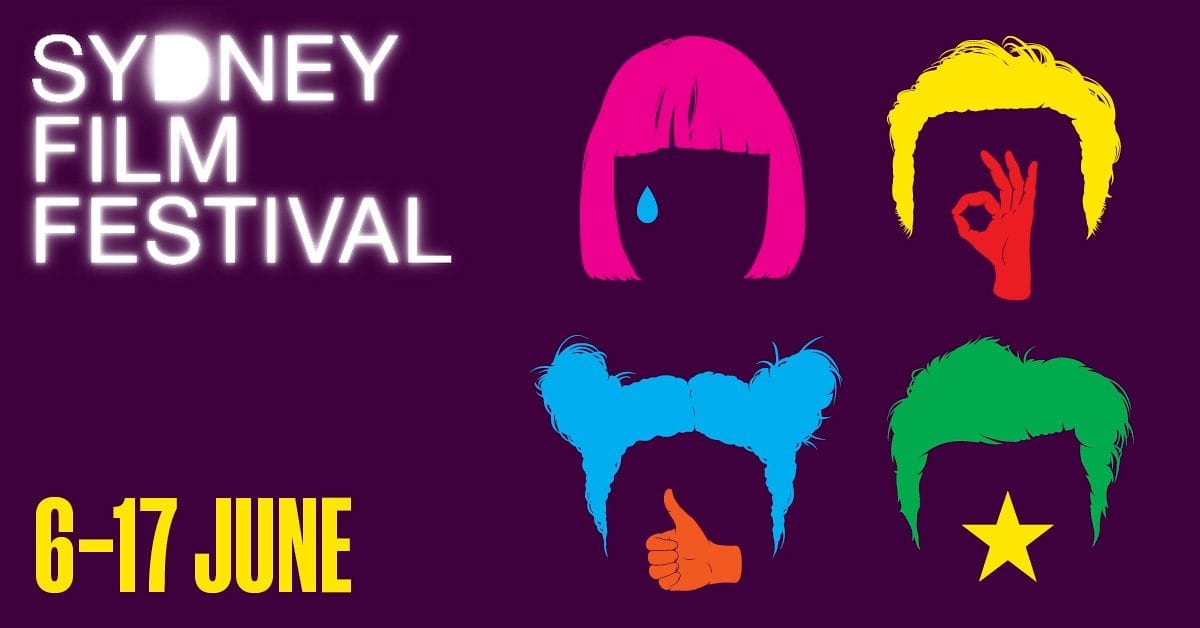 Last month, I travelled to Sydney for the 65th annual Sydney Film Festival. I had an amazing, yet exhausting time, seeing 13 films over the span of just 5 days. I plan to write full reviews for a few of the films I saw (click here for my Piercing review). However, I won’t be doing reviews for everything that I saw. This is because either I don’t have much to say about certain films, I feel as if I need to watch them again to properly review them or there are already reviews for them on the site.

I did however, discuss these films at length on two recent episodes of Another Bloody Movie Podcast, a film podcast created and hosted by yours truly.

While in Sydney, I had the pleasure of having Adelle Drover, creator of the “Roll Credits” Youtube channel as a guest on the podcast to discuss what we had seen at the Festival over the first few days. I also talk to Adelle about how she got started on YouTube, her high school job working in a video rental store and the time she was serenaded by Ansel Elgort. Listen to the episode below.

I also make a couple of appearances in Adelle’s festival vlog for her YouTube channel, chronicling the first weekend of SFF. If you want to get a feel for the Sydney Film Festival experience, please check out her video below.

A few weeks later, a handful of the films that I saw at SFF got their Australian theatrical releases. So, I waited until my good friend and unofficial ABMP co-host, Erik Tischer, had seen Foxtrot and Upgrade, two films I saw at the festival that were now in wide release. I then recorded an episode with Erik discussing those films and the rest of the films I saw in Sydney that I didn’t talk about in the previous episode. Click below to listen.

Sydney Film Fest was the Best!

Despite the exhaustion and the feeling of not wanting to watch another film for about a week when it was all over, The Sydney Film Festival was an amazing experience. I had an incredible time, I saw a bunch of really cool films and got to hang out with a number of local reviewers and critics that were very nice to a Festival first-timer. And next month, I will get to do it all again when the Melbourne International Film Festival (MIFF) begins on August 2.

And for the first time, MovieBabble will be an accredited media outlet covering a major film festival and I’m thrilled to be a part of it!

Thanks for reading! What are your thoughts on my 2018 Sydney Film Festival Wrap-Up? Comment down below!