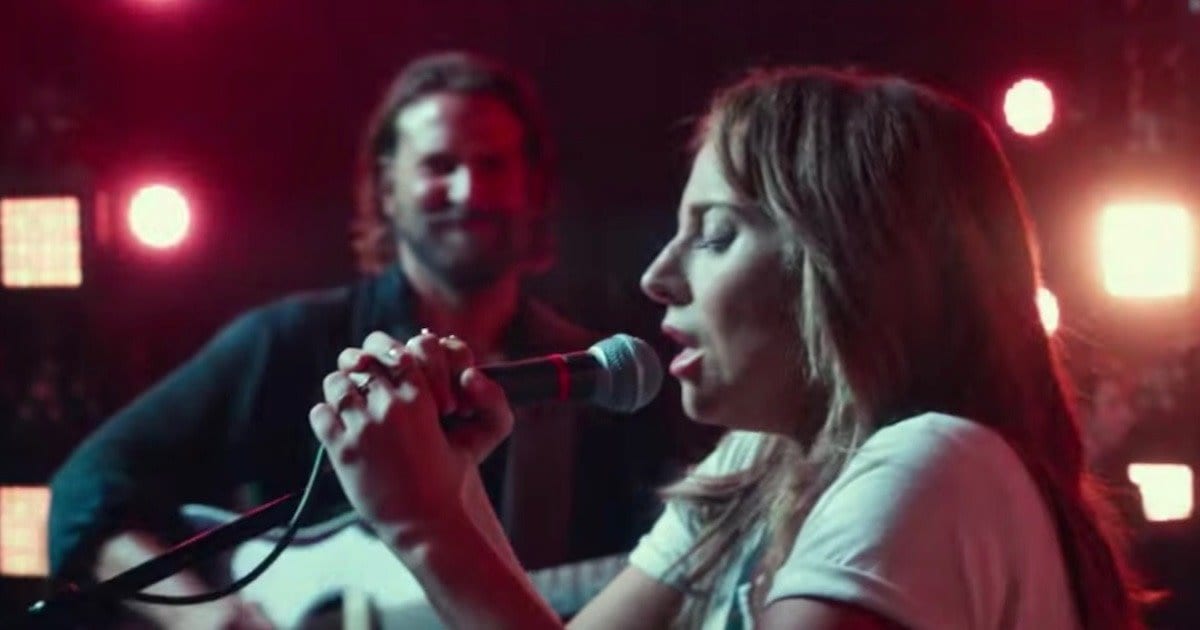 As far back as I can remember I’ve enjoyed watching movie musicals from what they call the golden age of Hollywood. Some particular favorites of mine are The Bandwagon, Stormy Weather, and Oliver. And even though it’s a pretty long movie, A Star Is Born is also an exulting film to watch, especially for Judy Garland’s powerful number The Man That Got Away. The latter film is, of course, getting an updated treatment in October which will star Lady Gaga. This will be another link in the chain of movie musicals that have come out within the past ten years, joining Les Miserables, Mamma Mia, and La La Land as some of the best-known musicals of recent years. And as much as I love musicals, and as much as I enjoy Lady Gaga’s vocal prowess, I’m having a tough time feeling optimistic about the upcoming A Star Is Born.

My cynicism about this newest musical, which I’m trying to fend off, is due to the fact that I haven’t enjoyed a 21st century musical since Chicago in 2002. Films like Mamma Mia and Les Mis seem to have all the right ingredients for a good film: talented actors, good directors and material. But something’s . . . lacking. What’s missing? Well, perhaps it’s best to say it bluntly — the musical numbers are pretty weak.

Is Imperfection Raw and Real? 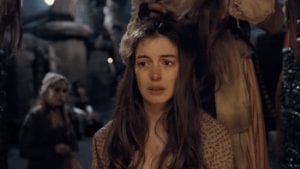 Les Mis certainly has its lovers and haters, and one of its high-profile haters is Broadway legend Patti Lupone, who expressed in an interview that she wasn’t exactly overawed by what she saw of the film. Since she played Fantine on the stage her criticisms hold some weight. But she wasn’t denouncing all modern musicals. She declared that the one and only director who can successfully transition from dialogue to singing is comedian and producer Rachel Bloom.

I hadn’t seen the film before I heard the criticisms, so perhaps my perception of Les Mis was muddied by all the hate that was flung from the media. Still, even with the best attempts to purge my mind of the critics’ acrimony, it was hard to listen to and watch Hathaway perform “I Dreamed a Dream” after I’d heard Lupone and other talented singers perform the song with both strong emotion and technical proficiency.

I had to wonder, why couldn’t a singer comparable to Lupone do the role of Fantine in the film? At the very least, there could have been dubbing done for Hathaway and some of the other actors.

I’ve heard as an argument that untrained singers add realism to the film. Russell Crowe argued against his Les Mis critics that the technically imperfect singing was “raw and real.” The biggest problem with this argument is that a musical isn’t realistic. It’s not often we see people communicate on the streets using song and dance.

The world of a musical is different from the one we live in every day, but the emotions expressed in this romanticized world should be real. The lack of technical proficiency in musical performances makes the film less believable and can even dry out a character. The reason being is that more practiced singers are often better at using a variety of tones with their vocal range and can thus convey emotions in a more nuanced way than someone who has little experience.

An example of an unemotional performance comes from Tim Burton’s Sweeney Todd. Sweeney Todd the play contains some of my favorite musical performances, including Little Priest, Epiphany, and The Johanna Quartet. These songs all show different sides to Todd. Little Priest is darkly playful and humorous, Epiphany is a mix of rage and pain, and Todd’s Johanna number is resigned and bittersweet. But Tim Burton’s Todd and Mrs. Lovett are simply sullen. Little Priest still contains all its punny lyrics but Helena Bonham Carter and Johnny Depp suck all the playfulness out of it with their whispery, gloomy vocals. While watching the film for the first (and last) time, I felt as if Depp and Carter were simply going through the motions of each number. 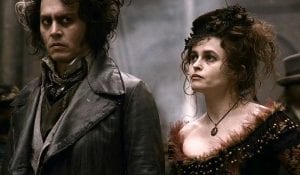 A Ray of Light?

After Chicago, it seems as if musicals got a bit lazy. Directors like Tom Hooper and Tim Burton had little experience making musicals and now the upcoming A Star Is Born will be the first movie musical Bradley Cooper has directed.

I’m trying to remain hopeful that Lady Gaga’s talents can carry the film. But then again, there were talented performers in Les Mis (like Hugh Jackman) who couldn’t redeem the film. Making a good movie of any kind is a concerted effort, and the abilities of a director are just as important as the talent of the performers.

But maybe I’m just being sour about Cooper’s efforts. It could turn out to be a spectacular film that fits well within the tradition of the films its based upon. But since I’m an old lady at heart, I’m constantly measuring new musicals against the classics and hoping I’ll see something that’s both original and rich with strong writing and performances. The question I’m left with is, will A Star Is Born breathe new life into the musical genre?

Thanks for Reading! What are your thoughts on modern movie musicals and A Star is Born? Are they as good as ones from the golden age of Hollywood?

I, too, am skeptical. This is going to be a hard one to pull off.