We Need Diverse Portrayals of Autism in Science Fiction Movies 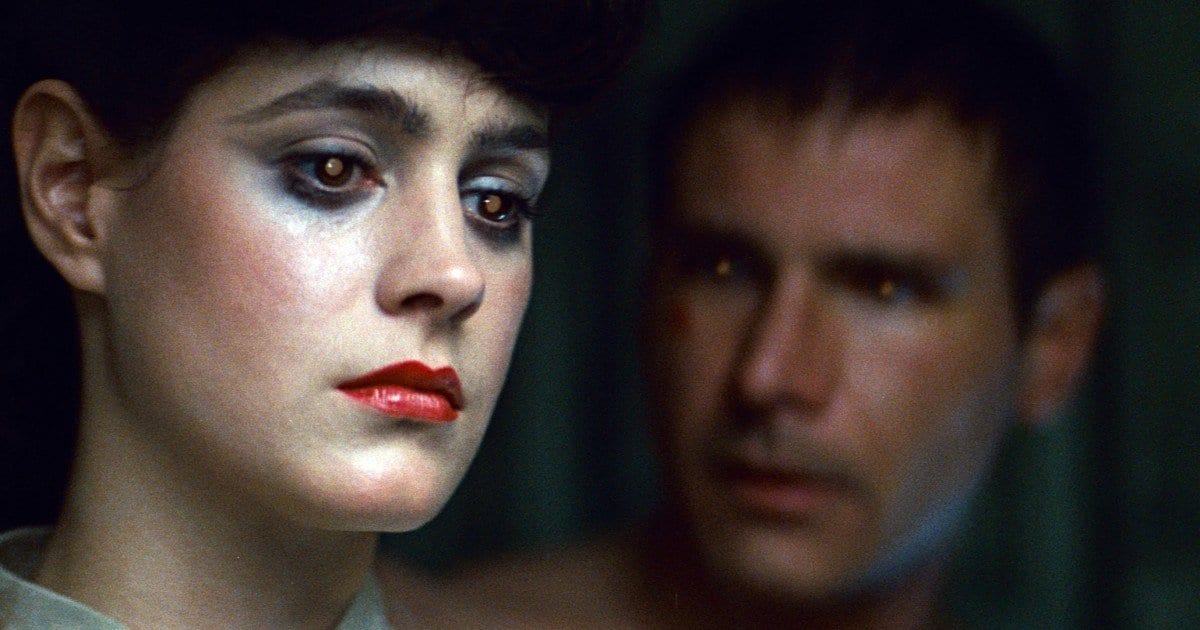 At some point in time we’ve all seen a stereotype of autism on TV series like The Big Bang Theory and Bones. It’s the trope of the socially awkward, slightly (or very) obsessive compulsive character who has an aptitude for science. This character is pretty often a savant, like Raymond from Rain Man, Zack from Bones, and Sheldon Cooper.  Autistic issues with sensory processing are typically down played and struggles with empathy lead to comical situations.

Within the popular media, we don’t see too many diverse characters who deviate from the tropes we’ve seen so far. But when realistic films fail to showcase diverse characters on the spectrum, science fiction, like Blade Runner and Star Trek, can unexpectedly, fill the void.

Why Does Neurodiversity Matter in Film?

Some might say that movies on their own influence the public’s perception. My suspicion is that in the internet age movies aren’t influential enough on their own to alter the public consciousness. After all, the moment a film like Split comes out, a myriad bloggers come out with comments about its inaccuracies. With all the information we have from TV and the internet, movies play one role within the plethora of available information.

That said, fictional characters on the big screen can help neurodiverse people relate to someone like themselves, especially if they lack a strong support group and strong role models. And sometimes, rather than saying to their peers “I have this disorder or that disorder,” which their acquaintance may or may not understand, the neurodiverse person can instead point to a character in pop culture.

Looking at it this way, the more neurodiversity in the media the better.

What Do We Make of the Replicants in Blade Runner? 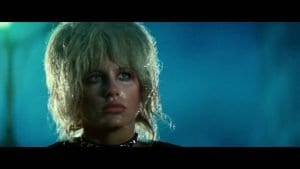 While watching Blade Runner recently, I was interested in the way the androids (or replicants as they’re called in the film) have many qualities of people on the spectrum, not to mention a similar struggle to be socially accepted. Unlike Director Ridley Scott’s replicants, the androids in Philip K Dick’s novel Do Androids Dream of Electric Sheep are more closely modeled after psychopaths.

In the book’s universe, Rick Deckard — the guy who kills escaped androids (who are typically used as servants) — is desensitized by his job and dispirited by the apathetic and manipulative androids he encounters. Deckard’s struggle is the focal point of the book. But Scott altered Dick’s vision quite a bit. He reshaped the androids so that they would seem closer to humans emotionally, instead of simply bearing the superficial appearance of humans like they do in the book.

Scott renamed Dick’s androids ‘replicants’ because he believed Dick’s term implied sentient computers not organic entities — which is what they are in the novel. The change in terminology humanizes the story’s main replicants — Pris, Roy, Rachael, Zhora, and Leone. Just the same, they have social deficits that Blade Runners can detect using the Voight Kampff test.

In one scene reminiscent of an autism assessment, Rachael takes a long drag of her cigarette to buy enough time to think up a socially appropriate answer to one of Deckard’s questions. This appears manipulative, but we learn later on that Rachael is more naive than manipulative. So it appears from the Voight Kampff scene that replicants, like people on the spectrum, have to analyze social responses where other people would simply intuit the ‘right’ answers.

Though psychological analogies are absent from the movie, in the novel, Schizoid Personality and Schizophrenia are the disorders that can trip up Deckard during his Voight Kampff test, but only rarely. Philip K Dick’s Rachael even comes close to cheating the test by claiming she’s Schizoid. But in the absence of clinical terms we’re on our own if we want to compare replicants to people in life, but perhaps it’s better that way.

Should Autistic Characters Carry the Label? 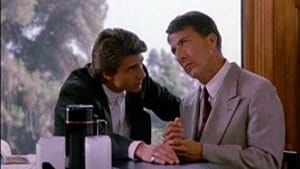 Asperger’s or autism dominate characters like Sheldon Cooper. Often it’s as if the writers are going down a checklist of autistic traits in every episode or scene. Savant syndrome is a particular favorite in the media, even though, according to autism expert Tony Attwood, 9 in 10 autistics don’t have savant abilities.

With labels there’s always a risk that people will focus more on the label than the individual. In consequence, many autistic characters often look like they are part of a PSA rather than a story about a real person who’s just living his/her life.

In Star Trek, Mr. Spock is a character who is relatable to many autistic people because of his analytical ways and his status as an outsider looking in at the human race. He has no clinical label. His traits are simply the product of his Vulcan heritage not a disorder. It’s no surprise then that people on the spectrum gravitate towards characters like Spock who are accepted by their social group and not viewed as mentally defective — which the DSM (Diagnostic & Statistical Manual) often makes people feel.

The Need for Speculative Worlds

Vulcan and its sister planet – Image via Memory Alpha

Films like Blade Runner can create valuable escapes for people who are sometimes made to feel inadequate in the daily drudgery of the real world. Escapism is sometimes frowned upon, but it can be therapeutic to sometimes escape into a speculative world where you can feel connected, even if it’s an indirect connection, to the characters and the overall vibe of the world itself.

In Star Trek and Blade Runner, we question why some people are ostracized and why we consider some people less than human. In daily life we take comfort in the simplicity of binaries: male-female, human-nonhuman, disabled-non-disabled. But science fiction takes us out of our comfort zone and forces us to question our assumptions.

Give your thoughts about neurodiversity on the big screen in the comment section below! Are films already doing a good job of portraying autism (and other cognitive differences) in a positive, relatable light?

[…] Nowadays, Asperger’s is no longer seen as a separate condition; it’s part of the autism spectrum. The correct term nowadays is ASD, Autism Spectrum Disorder. So, yes, I am autistic. But there is a […]

[…] Running up against a deadline, Ethan tests the machine on himself (as is standard by scientists in science fiction movies) to increase the intelligence sector of his […]

One of my favorite portrayals of an autistic character in a TV show was Gary Bell in Alphas. https://en.wikipedia.org/wiki/Alphas As the father of an autistic child I think it is important for them to have positive role models. My son loves the Sheldon character in Big Bang Theory, even though Jim Parsons has repeatedly said his character is not autistic. I think many people with autism can relate to him.

Thanks for commenting! I think some writers create characters who are autistic without realizing it. I used to know a psychiatrist who told me autism is pretty prevalent at MIT compared to the rest of the population, and that’s because people on the spectrum are often attracted to the sciences. Perhaps the stereotype of the socially awkward scientist exists because it has some basis in fact even though people don’t typically connect it to ASD.

I have autism, and have been waiting for Hollywood to give me and other neurotypicals a movie that represents the condition justly. The closest we have so far is “The Accountant.” I’m also keeping an eye out for “Ad Astra” in 2019, a sci-fi epic centering on an engineer with autism. Thank you for writing this article!

Thank you for writing on this topic. We definitely need more neurodiversity in film. And some characters who AREN’T savants, for the love of Pete!

My daughter is one of those few with savant-ish skills, actually (she plays piano/keyboard by ear, learns melodies well enough to sing them after hearing a song a time or two, etc). I, however, am not a savant. Like… at all. Either that, or I haven’t found what it is I can do, yet. ;)