How Has ‘The Age Of Innocence’ *Ahem* Aged Over Time? 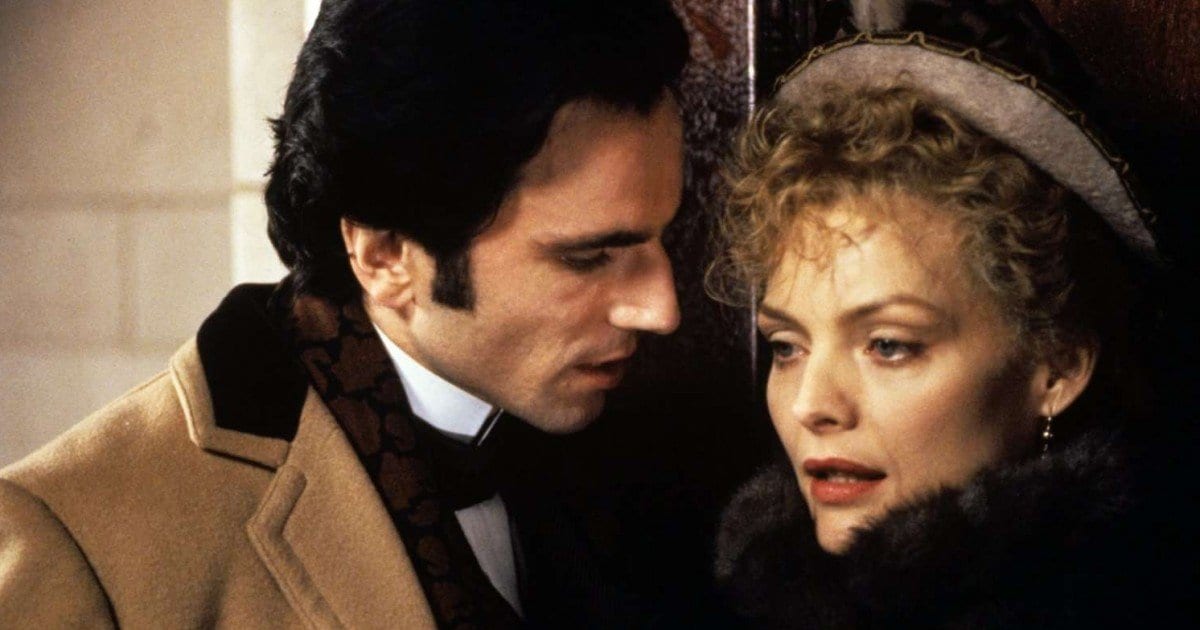 Sometimes, we are presented with a choice when it comes to the direction that our life will take. We can silently go along with what is expected of us, or we can go with what feels right to us. Even if that means going against societal norms and everything we have been taught that is right and true. Join me in celebrating the 25th anniversary of The Age of Innocence!

Edith Wharton is one of the most accomplished and respected writers of the early 20th century. The Age Of Innocence was published in 1920 and made into a film in 1993 starring Daniel Day-Lewis, Michelle Pfeiffer and Winona Ryder. Newland Archer (Daniel Day-Lewis) is the scion of a wealthy, upper crust and respectable family in New York City in the 1870’s. Up to this point, he has done everything that is expected of him without questioning if the decision is right for him as an individual. That includes getting engaged to May Welland (Winona Ryder). May comes from an equally wealthy and respectable family. She is beautiful, but sheltered and unaware of the reality that exists outside of her comfortable bubble.

Enter Countess Ellen Olenska (Michelle Pfeiffer). Ellen is May’s cousin older cousin who has spent the last few years living in Europe with her Polish aristocratic husband. She has come to New York in hopes of divorcing her husband, who is not only cheating on her, but abusing her as well. But divorce in that world is not only frowned upon, it could create a scandal that has major repercussions. Newland’s task is to convince Ellen to work on her marriage and prevent a scandal from touching all of them. Instead Newland falls in love with Ellen and she with him. Newland must make a choice. He could stay with May and go through with the marriage, as everyone expects him to. Or, he could risk everything and be with Ellen, the women he loves. 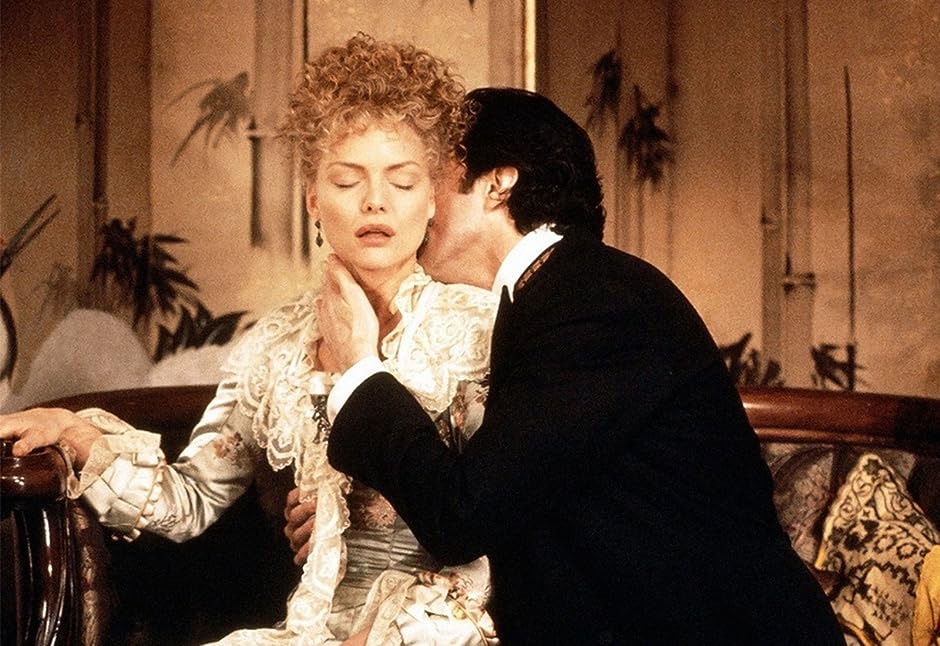 The Cast Is Perfection

Daniel Day-Lewis, a he always does, completely disappears into the character of Newland Archer. The audience can’t help but feel for Newland as he grapples with the choice doing what is expected of him versus doing what he feels is right for him. Winona Ryder plays May to a T. According to the social norms of the late 19th century, May is the perfect woman. She is polite, proper, and does not question the rules of the world that she lives in. But that does mean that she is a complete naif. She knows enough to be able to read her fiancé, especially when it looks like there maybe someone else in the picture.

Standing opposite May is Michelle Pfeiffer’s Ellen. Ellen is the bad girl, the free spirit. Ellen does not conform to society’s rules and does care what someone else thinks of her. Instead of merely putting up with her abusive and manipulative husband, as many women did then and do now, Ellen puts her foot down. She would rather have a scandal attached to her name than remain in a loveless marriage.  She also encourages Newland to see beyond the boundaries of upper crust New York society. 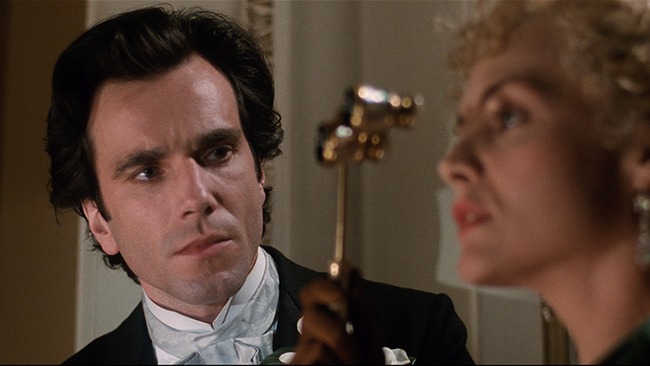 image via The Criterion Collections

The Details Are Exquisite

As he does in every film, director/co-screenwriter Martin Scorsese ensures that no detail, no matter how small, is ignored. Unlike other film adaptations of beloved novels, the film adheres completely to the characterizations and narrative as it is in the original text. When it comes to narratives that are not set in the modern era, it’s easy to let a minor detail slip. It’s much more difficult to ensure that nothing in the film feels out-of-place for the era that it is set in.

Good storytelling lasts because it speaks to the reader or the audience member in a way that feels organic . As a narrative, the book and movie adaptation still speaks to us because at one point or another, we all are faced with a choices. Especially ones that could be potentially life changing. The Age Of Innocence has stood the test of time because the book — and the script by proxy — speaks to the tough choices that we sometimes have to make.

Thank you for reading! What are your thoughts on The Age Of Innocence? Comment down below!