Martin Scorsese to Teach an Online Class in Filmmaking 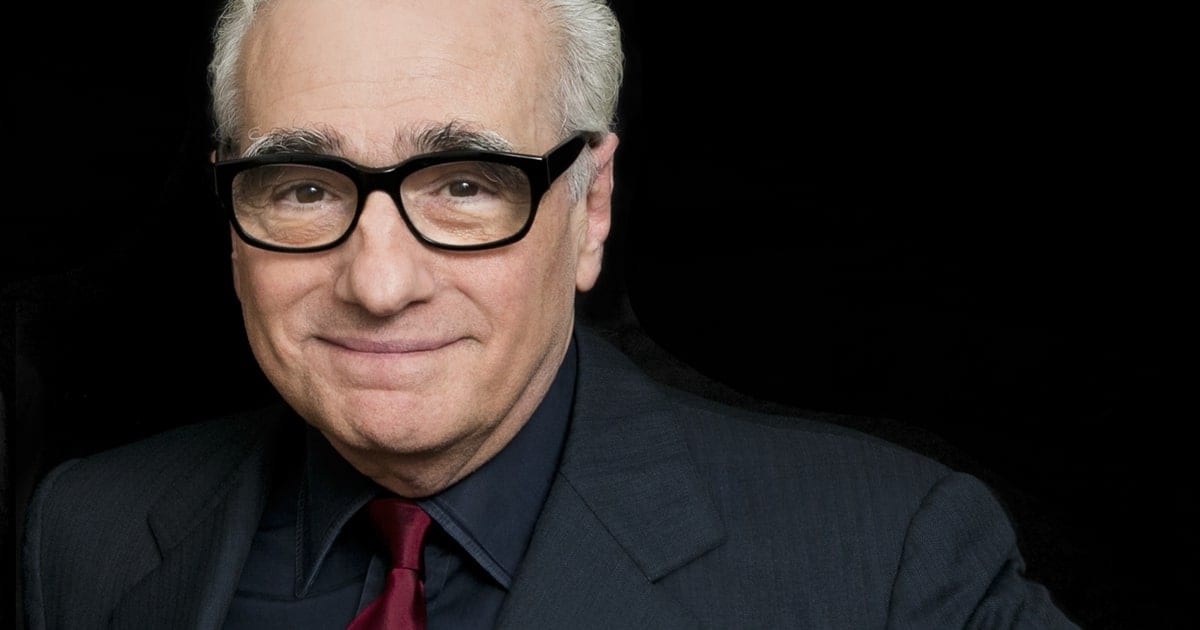 As more and more content moves online, it appears that Martin Scorsese will be joining the new age in teaching an online film course. 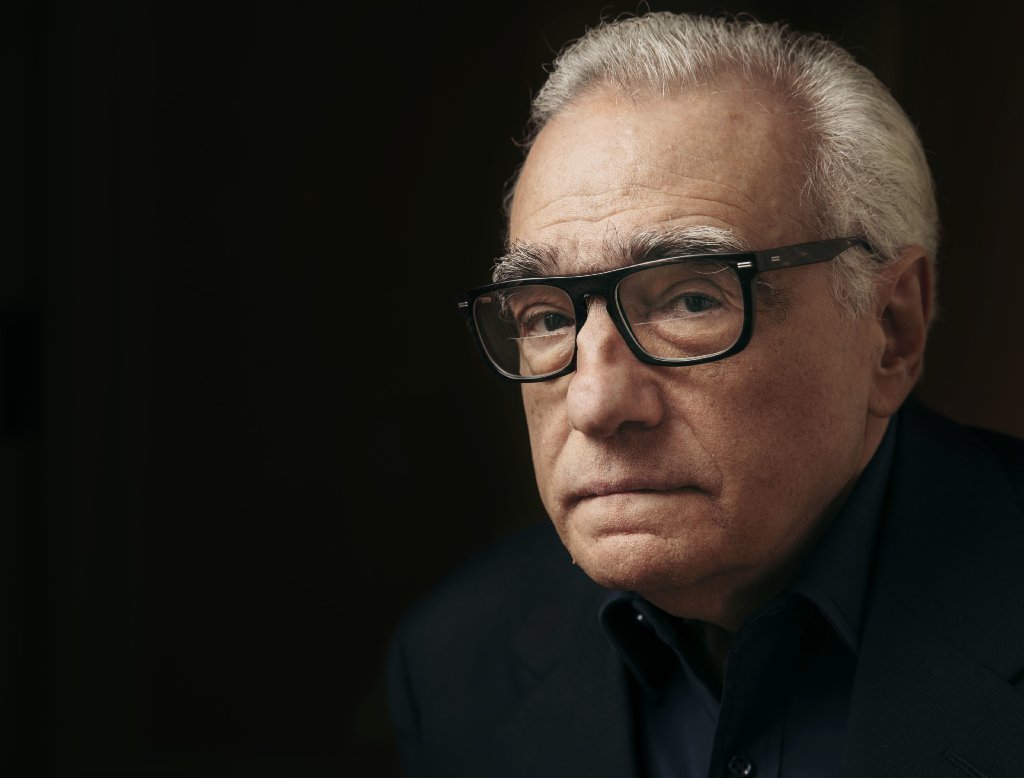 The great director is going to debut a series of teachings in early 2018 via MasterClass.  Pre-enrollment is open now to any interested filmmakers out there.  The entire course costs $90 and allows unlimited, liftetime access to 20 videos currently online and other content that may make its way to the student portal in the future.

Throughout the entirety of the course, Scorsese will deconstruct his films and provide insight to a wide variety of topics including storytelling, editing, and many more points of emphasis.  There will also be a downloadable workbook for students as well as the opportunity to send Scorsese video questions.

Scorsese is approaching the class “not as a blueprint for how to make movies,” he said, but rather “as a guidepost, an offering to young people attempting to find their own way.” The project is the next step for Scorsese in the preservation of film.  All the way back in 1990, The famed director founded the Film Foundation in order to save films.  To date, the foundation has saved over 750 films.

MasterClass was founded in 2015 and has many celebrities teaching their own set of classes with examples such as Aaron Sorkin teaching screenwriting and Gordon Ramsey teaching cooking.

If there’s anyone to teach you filmmaking, it’s probably Martin Scorsese.  Not only does he make fantastic movies, but he truly cares about the artform and its intricacies.  To add to that sentiment, the man also has eight nominations for best director.

It’s also worth noting that Scorsese has continued to make great films.  Last year’s Silence proved that Scorsese is still on top of his game.  He remains energetic as he continues to work in the industry.  How cool would it be to learn how Scorsese managed to make classics like Goodfellas or Raging Bull?  The man is still on top of his game, making learning from him an ideal scenario. Thanks for reading!  What are your thoughts on Martin Scorsese teaching classes?  Comment down below!

Join MovieBabble on Patreon so that new content new always be possible.

It is very interesting considering he is a film historian .
Have you seen – A Personal Journey with Martin Scorsese Through American Movies?

I have not! Would you recommend it?

Sure! I would highly recommend it!

I might have to buy it, I’ll probably learn a thing or two!