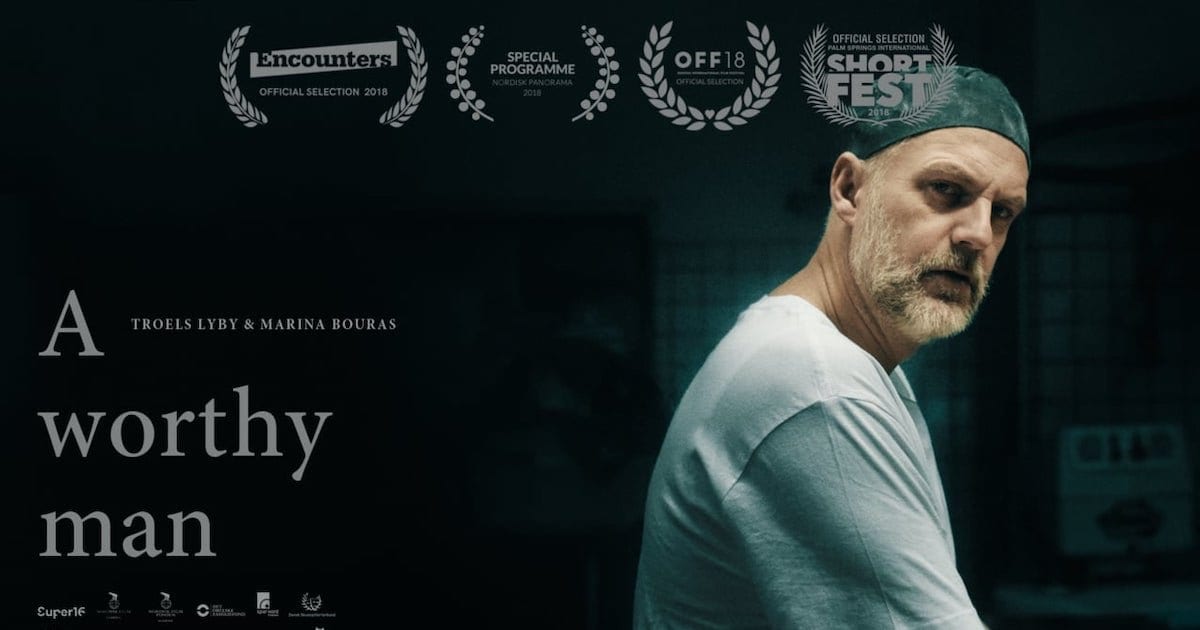 These short films were featured at the Denver Film Festival from October 31st to November 11th. This is the fourth article in our series covering said shorts.

When we meet six-year-old Caroline (Falk), we see her dealing with the loose tooth that will be revisited throughout the film. Meanwhile, her mother (co-writer/director Held), is desperately seeking child care, so she can attend a job interview. She arranges for a family friend to meet them at the interview location, but when that appears to fall through, she makes the choice to leave the children in the car. Realistic for this scenario, passersby start to notice the children sitting alone in a hot car. A crowd begins to gather, which eventually grows into an angry mob.

Caroline is a very… human film, for lack of a better term. The acting is stellar, in that it doesn’t look like acting. The viewer feels like a fly on the wall, instead of an outside party watching a movie. In fact, this short is so real, it may make you feel uneasy. The sense that you are present, but can’t take action, rears its head several times. Caroline is a powerful experience, despite its short run time. Oh, and little Caroline does lose the tooth, in spectacular fashion.

Our Song To War

A documentary short, filmed in Colombia, then produced in Belgium. The film feels like a treatment or introduction to a feature-length documentary, rather than a complete story. It is absolutely gorgeous visually, and impressive in that it was essentially created by one person.

The film explains a death ritual performed by the locals of Bojaya, some of their folk tales about the water surrounding them, and then… it ends.

The story is intriguing, and warrants further exploration. If Onzaga’s intent is to work the festival circuit, and drum up support for a feature, this is perfect. If this short is meant to stand alone as a complete story, then it is not effective. 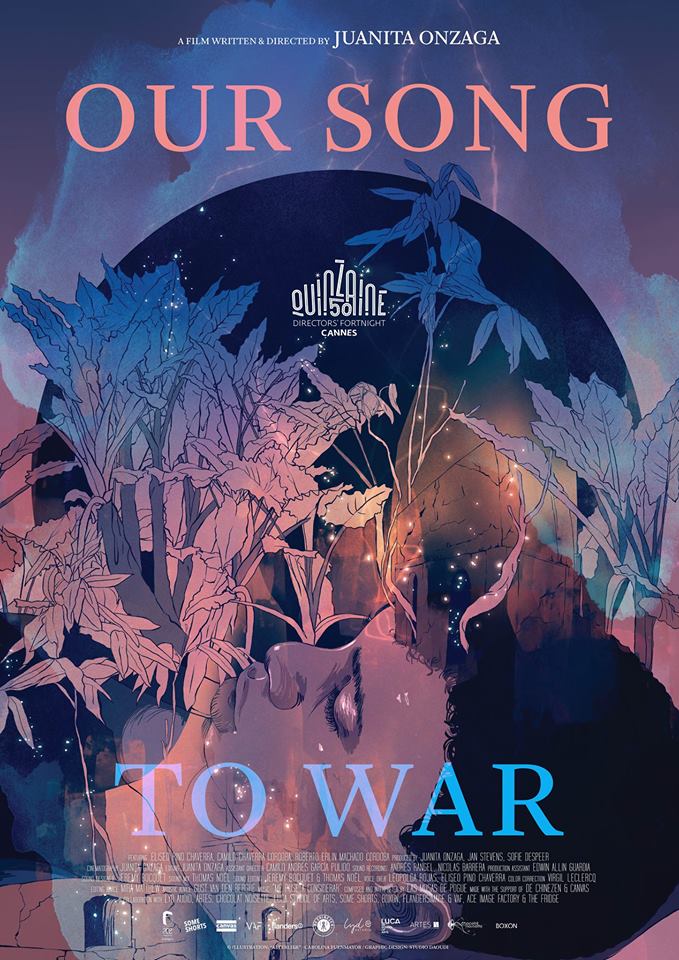 I’m not going to beat around the bush, here, this one is awful. Filmed secretly, mean-spirited, and downright annoying. The annoyance doesn’t come from the dog or woman featured in it, but the film itself. The cuts are jumpy and sudden, there is constant wind in the microphone, and the “movie” is pointless.

It’s a video of a woman in a power wheelchair/scooter, calling her little dog (Mandy) repeatedly. That’s literally it. In my opinion, this video was created to mock the woman, which makes it bad before it even starts.

Anyone who’s ever dealt with a strong-willed pup may chuckle in recognition, but that’s as close to enjoyment as you will get.

I Am My Own Mother

Esther (Audain), close to giving birth herself, is attempting to connect with her biological mother. Esther meets her half-sister Dawn (Ogundiran), then their bother Kent (Conphidance). Kent gives Esther a warmer reception than Dawn, and also introduces Esther to his daughter, Nina (West).

To keep a short story short, Dawn is right when she tells Esther their mother is a cold woman. Ann (Baadja-Lyne), doesn’t even seem bonded to the children she raised, or her granddaughter, and wants even less to do with Esther. In the final moments of the film, though, we see a hairline fracture in Ann’s hard shell. Perhaps her coldness is a tool of self-preservation.

I Am My Own Mother, as with the aforementioned Caroline, feels very realistic. The acting is generally good, with only a few brief instances where it feels a tad awkward. I think an extended version of this story would be well-received, but it also works well as it is. Erik (a very effective Troels Lyby) works late nights at a bakery, and gets to bed at the time his wife rises. He is largely ignored by his family — to a degree that frustrates even the viewer. Erik listens to a radio show at work, and longs to be featured as their “joker of the week.” He practices delivering jokes, appearing more jovial, and so on, in the hopes of making this happen.

Erik eventually feels so beaten down by life, that he begins to hear personal insults coming from the radio. This leads to a breakdown of sorts, which finally allows him to be seen by those around him.

A Worthy Man is perhaps a bit slow in pace, even given its short run time (about 17 minutes of story, two of credits). However, I believe this slow pace helps us appreciate how mundane Erik’s life is. Not much happens in the film, because not much is happening in Erik’s life. In the end, this is actually quite powerful.

Visit the Denver Film Festival’s website for more information on the films.