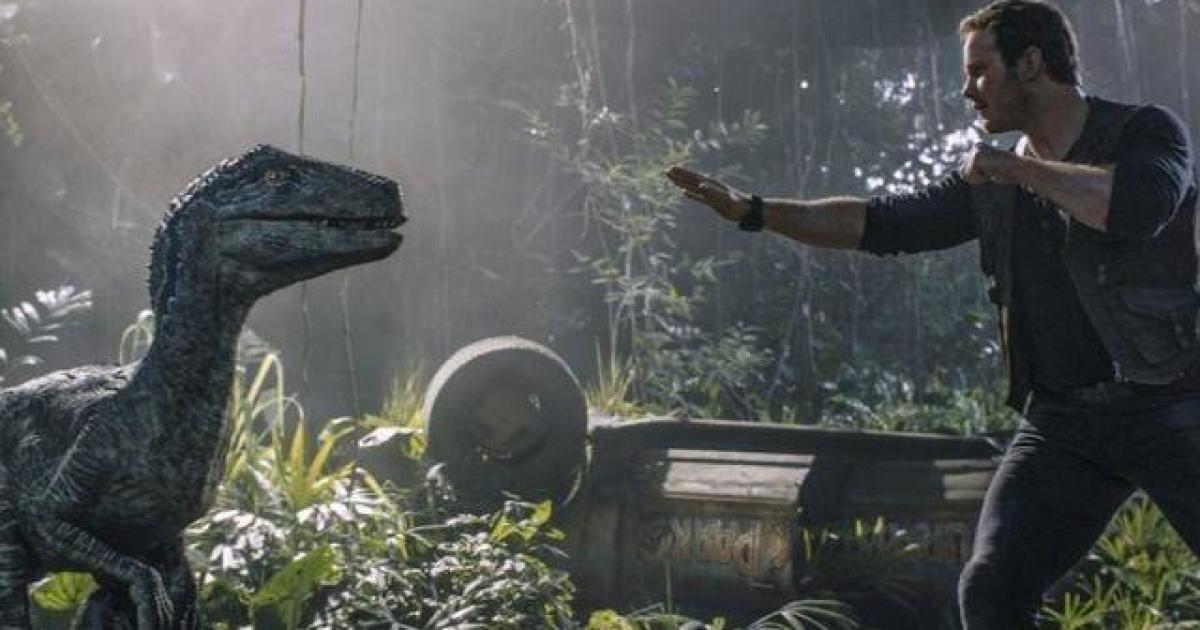 Every year hundreds of films hit the big screen. Week in and week out your local theater will be playing the newest releases. Often enough there will be films that are “must-see” and have large numbers of people buy tickets and fill theaters when they open, but sometimes films are just so huge, just so massive that films are able to join the elite $1 billion-dollar club. The billion-dollar club is one that is home to 37 films, just 37. The year 2018 gave us 5 of these 37 films. How did these 5 films take the entire globe by storm? What does this mean going forward for these studios and franchises? What legacy will these films leave?

While Aquaman is still making its last few bucks in theaters, its success has most definitely changed the game. The success of Aquaman has inspired DC to take a route more focused on standalone films. This would give them a much freer form of creation without focusing on tying in other films or setting up shared universes. Not only does this open a realm of possibilities, but it doesn’t pit them right against the thriving Marvel Universe. If you told me Aquaman was going to do as well as it did, I would have not expected it. Now however, Aquaman is the most commercially successful DC film ever, just recently surpassing The Dark Knight Rises. Expect Aquaman to log another $100 million before its done its run at the box office.

A whopping 14 years following its predecessor, Incredibles 2 was always going to be a widely anticipated film heading into the summer of 2018. Incredibles 2 is everything you want from a sequel. The film has very different vibes and plot points from the original. Also, it presented challenges for the established main characters which helped to enhance the films story and complexity. Incredibles 2 became the second highest grossing animated film of 2018 and Pixar’s most successful film ever at the box office. The film played on nostalgia and our love of the original to drive movie-goers to the box office, but it also offered us so much more. Incredibles 2 should be remembered as one of the Pixar sequels that really did it right.

While Finding Dory was enjoyable, it was somewhat forgettable due to just how similar the film was to its predecessor, and Monsters U didn’t quite offer much of a great film either. Incredibles 2 was able to create new memories while also making a TON of money at the box office. At $1.24 billion dollars, it is the 15th highest grossing film of all time. Pixar has the potential for a very successful trilogy, and if they do end up deciding to go ahead with it I have no doubts about its commercial success. 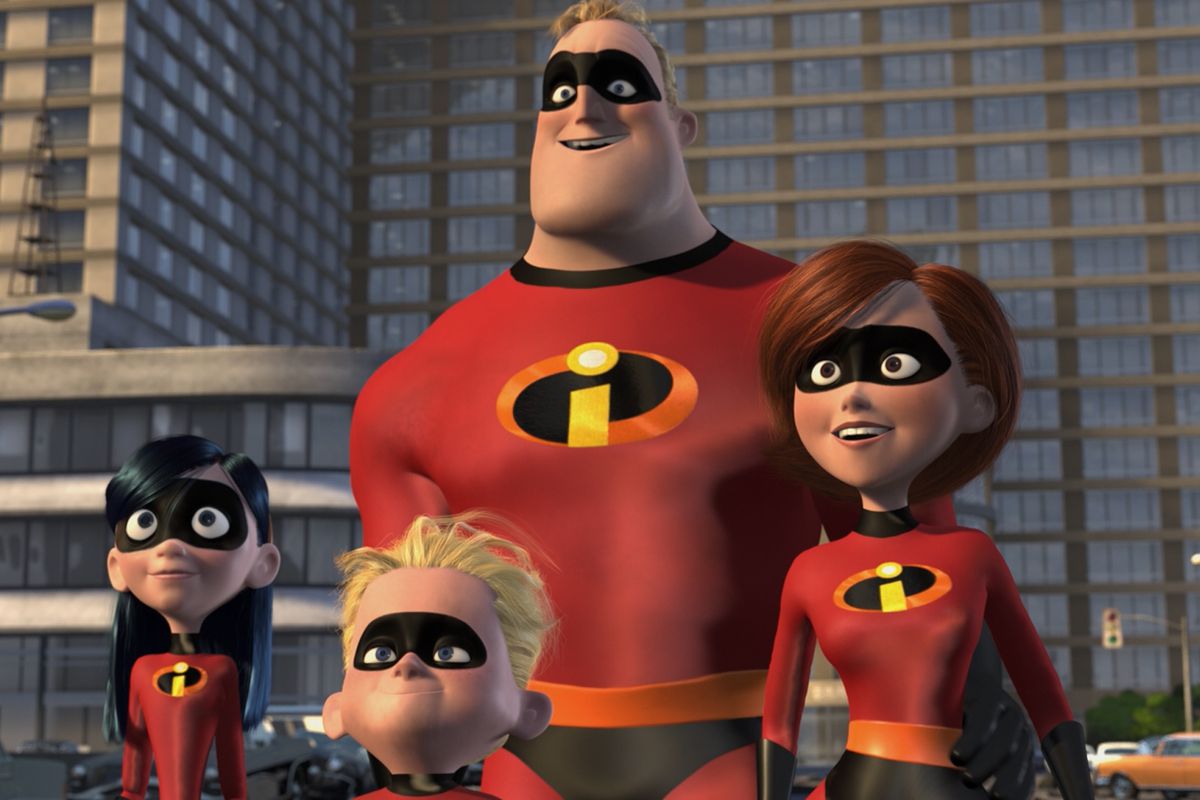 After Jurassic World became a massive hit back in summer 2015, Universal Studios greenlit a new trilogy. While Jurassic World: Fallen Kingdom did not receive universal acclaim among critics, it clearly resonated with the public. The film dominated the box office and the $1.3 billion dollars it grossed lands at 12th all time. The overseas gross was good enough to be the second highest of 2018 behind, Infinity War. The sheer dominance of the first two Jurassic World films cements the franchise’s significance in today’s pop culture. The grip on the average movie goer that the word ‘Jurassic’ has is undeniable. While the film did see a significant dip in numbers domestically (still made over $400 million) it stayed strong overseas. It is fair to presume that the next film in the trilogy will potentially surpass $1 billion dollars as well. This significance is incredible as the only other trilogy in history that had all three films reach $1 billion is the ‘Avengers’ trilogy, which includes The Avengers, Age of Ultron, and Infinity War. Yeah, dinosaurs are still cool.

Black Panther has forever changed the game. Analytics never could have expected the massive success that would come at the box office for this film. Days from being released the box office tracking had the opening 3-day weekend projections around $150 million. The film ultimately opened up to over $202 million in its opening weekend. Incredible. It followed that up with the best Monday in domestic box office history as it ticketed another $40.1 million dollars. The intrigue for this solo-story was immense and it proved Marvel had something special on their hands with King T’Challa. The film ranks third all-time at the domestic box office with $700 Million grossed. It sits behind Avatar ($760.5M) and Star Wars: The Force Awakens ($936.7). The success of the movie shows that there is a legitimate February market for blockbusters. With this towering success, it is safe to say that the chants of “Wakanda Forever” won’t be going away any time soon.

Last April we were brought the most ambitious crossover event in movie history. The Russo brothers terrifically directed this and managed to near perfectly balance the number of heroes in the film. Avengers: Infinity War did more than just surpass a billion globally, it managed to pass $2 billion. Interestingly enough, this is just the fourth film to do so. Others include, Avatar, Titanic, and Star Wars: The Force Awakens. Infinity War became more than just a blockbuster, it was truly an event. The globe flocked to see this film, and while it ended up grossing a little less than Black Panther in North America ($21 million less), it more than doubled Black Panther‘s overseas total and sits third all-time in overseas gross. The film was one that people would come numerous times to see (twice for me). It took over more than just the box office. This film became a social media sensation and Thanos is now a legitimate piece of global pop culture. With the follow-up sequel coming this April, it’s hard to know if it can match Infinity War’s success. However, you cannot deny that after the critical acclaim, audience acclaim, and astonishing box office performance from Infinity War, the world will be there to see what’s next.

Thank you for reading! Did you get a chance to see any of these films? Comment down below!

Interesting! Of all those movies the only one I’m interested about is The incredibles 2, and only because I enjoyed the first one years ago!

On the other hand, I’ve seen Jurassic World: Fallen Kingdom and I found it dreadful, despite having a good director behind the camera!