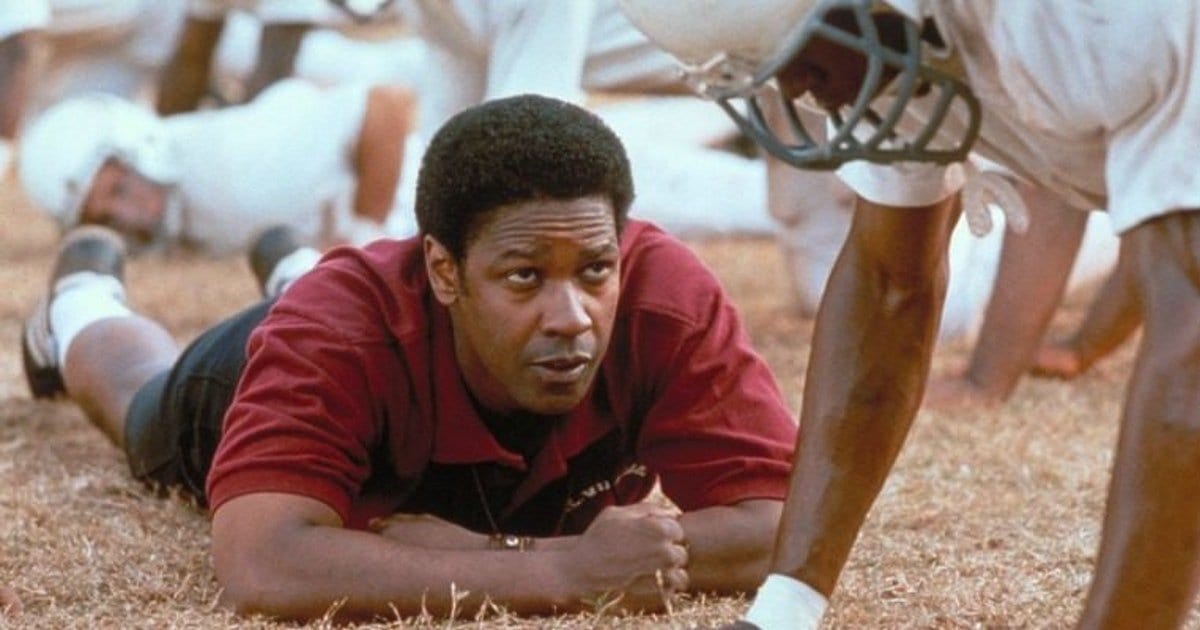 Here is a nice little assortment of some entertaining films about interracial relationships. In them, we see the anger and spite of many who refuse to condone equality between races. We experience our past, exploring aspects of a former way of life which will help us plan for a brighter future in human equity.

In this selection of films, we see men standing against the mainstream conception of racial classes. We see genuine, heartfelt emotions from the actors. And, perhaps most importantly, we see strong characters of color proving themselves as people of character, often holding to better moral standards than some of their white counterparts, as depicted in the movies. 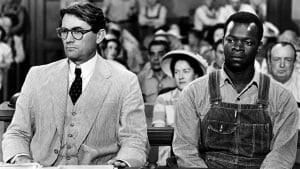 Gregory Peck in To Kill a Mockingbird is a classic for all time. It reflects an inner turmoil which constantly had to be faced, particularly in the United States, at the time of the movie’s release. This was segregation and the unfair treatment of people of color in the law system. To Kill a Mockingbird was proposing this question to the American audience: “What if the black man was innocent?” Of course, in this case, the man on trial is innocent. He is the victim rather than his accuser.

Similar to a few of the points which the film Lawrence of Arabia (also 1962) tries to suggest, To Kill a Mockingbird showcases a vast array of moral schemas. Just as Lawrence of Arabia is seen to be, in some cases, more diabolical than the Arab soldiers, we see how anyone, no matter the color of their skin, can become so self-absorbed that they are filled to the brim with spite. Such is the case of the lying drunk named Robert Ewell (James Anderson) who wants to see Tom Robinson (Brock Peters), the man of color who’s on trial, dead more than anything else.

Ewell’s character develops to hate anyone who gets in his way, including his own daughter and the little children who steal some of the main roles of the movie. A stark reminder to the American people of the sixties that things needed to change, To Kill a Mockingbird by no mean has a happy outcome. But that is one of the reasons why it is as poignant as it is. It certainly acts as more of a time capsule at this point, but there’s still plenty to enjoy in this film.

O my gosh! Here we go…another movie based on a Mark Twain novel. Surprisingly, for merely adapting a well-known tale for the screen, The Adventures of Huck Finn from the nineties presents a well-plotted story. Maybe not a great adaptation, but certainly a good story. Starring in the role of Huckleberry Finn is none other than the childhood version of Elijah Wood, the boy would become Frodo Baggins in Peter Jackson’s Lord of the Rings trilogy eight years later.

Though the main story is a lighthearted one revolving around a young hobbit…I mean a young boy…who wants to go on an adventure, there is a significant side-story in the works throughout the run of the film. This story is that of Jim, a runaway slave who becomes a fast friend and companion of Huck on his journey across the Mississippi.

Jim (Courtney B. Vance) delivers a phenomenal portrayal of a man thirsting for freedom, as does his youthful counterpart in playing a boy in search of a place to belong. They are both rather similar. They are both people. And they are both about to find out that freedom comes at a cost. But they manage to have some fun along the way. Truly, the climax of this film comes near its close when, as a first-time viewer, one is shaken at what the outcome will be. Huck lost people he has cared about in his life. He doesn’t want to lose Jim too.

This Mel Gibson masterpiece manages to make this list primarily because of the inclusion of a single minor character: a man named Occam, as played by Jay Arlen Jones. Amidst a war based ultimately on liberty and the pursuit of happiness, Occam is fighting against the British in the hopes of being paid and attaining his own freedom from slavery. That is why he is with Benjamin Martin’s guerilla troops.

Gibson provides a stellar performance which, when it isn’t jaw-dropping, will have you on the brink of tears if you have any human emotions at all. The audience feels what Gibson’s character Benjamin Martin feels. And in Col. William Tavington (Jason Isaacs) we find an absolutely loathsome wretch who appears to be devoid of any sense of dignity for human life, no matter what color the skin of his victims is.

Meanwhile, Occam works toward achieving his dream, which is the American dream: freedom. He fights alongside Martin and his recruits. Not everyone enjoys working with or (to some people’s perceptions) competing with Occam, the only man of color in the whole unruly outfit. Yet, when one of the same men who looks down upon Occam is injured, Occam proves himself of superior morals when he decides to turn back and save the man’s life.

Remember the Titans, I think, needs little introduction here. It too has become a classic. The Denzel Washington-led hit film speaks a message of bonding, brotherly love, and unity between all people. Gradually, most of the characters, even those who initially had their doubts and petty disagreements, come to accept one another.

It carries a message as strong as any of the other films previously mentioned. Rather than focusing on the hype of football, Remember the Titans tells the more important story at hand: the struggle of a people for peace and prosperity.

Like Remember the Titans, the more recent movie Green Book is relating a true historical event, retold of course with a few artistic liberties taken here and there.

Anyone who paid attention to the credits (or at all) would notice Mahershala Ali plays Shirley and the Lord of the Rings‘ very own Viggo Mortensen (Aragorn) as the driver Tony Lip. Like just about any of the other movies previously noted, the team-up in Green Book is not initially a mutually-respected one. Yet, the two grow on each other, learning from one another, and they grow in friendship.

They dismiss the taboo of a human relationship between a black man and a white man. Instead, they embrace it. They really help each other become better people, and that is what any genuine friend should strive for. It is a decent film which tackled a touchy topic, but many critics seem to think it could have done better. (Have you seen the backlash to its win at the Oscars??)

In the end, one could say all these films strive to show the essence of the benefits of equality, liberty, and the power of working together.

Thank you for reading! What are your thoughts on Racial Equality in film? Comment down below!

[…] she is a great musician, but I remember thinking Monáe was a stunning scene-stealer alongside Mahershala Ali in Moonlight, and she stole the show in Hidden Figures. She is one of those actresses I instantly […]

Have you ever seen the 2006 movie Glory Road? That’s another one of my favorites that focuses on racial equality.