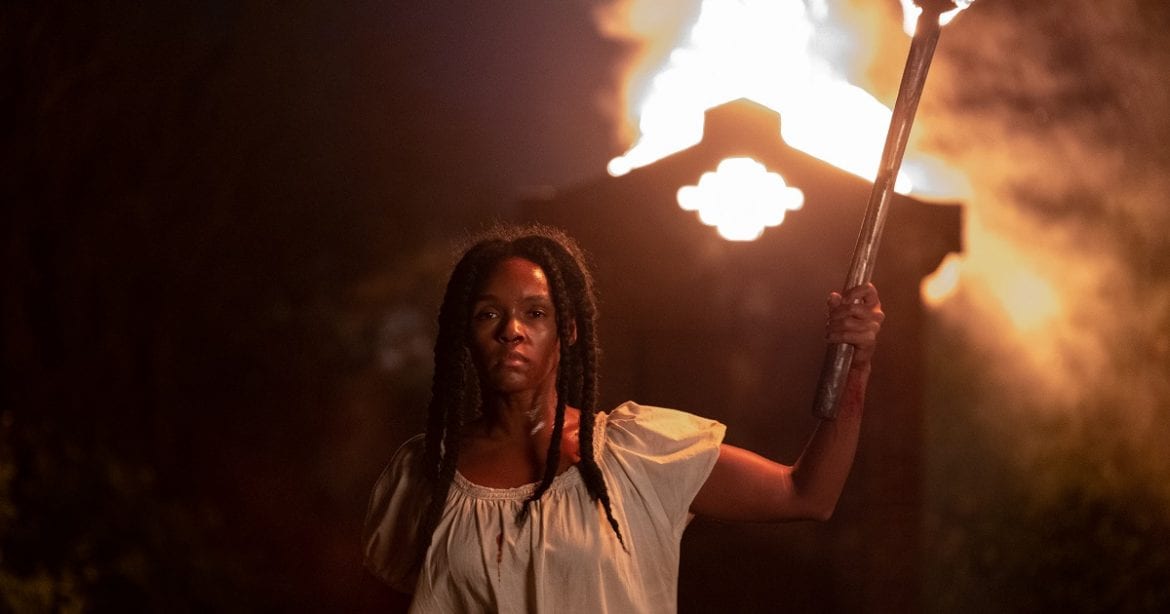 Upon finishing Antebellum, I needed about half an hour to gather my thoughts. I then needed another two hours when I saw the overall critics and audience consensus on Antebellum was definitively disappointed. Did I miss something? Are these people all discussing the same film I just watched?

You see, Antebellum is one of those films that stuck with me. It actually took me a couple of days before I could sit down in front of my laptop and write down my thoughts. Frankly, Antebellum blew me away. The film was exactly what I needed and was scared of at the same time. I believe it needs to be encouraged to immerse oneself into the history and fear African-Americans experienced. Even though we can all open history books and read about it, to truly feel the sensation of being a person dealing with these fears head-on is something entirely different.

And yes, there have been many impactful films about slavery in recent years, but none are quite like Antebellum. The film holds a mirror up to modern society for the ways white people let themselves be influenced by what our forefathers did and believed. If you think that’s a tough pill to swallow, you owe this film a watch.

Try Not to Spoil It for Yourself

So let’s dive into the plot. Antebellum is one of those films that you don’t want to spoil. While I usually don’t enjoy watching trailers anyway because I prefer watching films with an open mind, I thoroughly recommend to not watch the trailer posted at the bottom of this review (but I am still going to include it). Watching it now, I worry about how much it potentially gives away.

So, what am I willing to say: The film opens with Eden (Janelle Monáe) waking up after having been bought and enslaved on a plantation. She is instantly looked up to both by her peers and the white men leading the camp who seemingly appear to have an equal fascination for her.

And that’s really all you want to know when coming into it. The film manages to bring a constant feeling of not having a clue what to expect and not knowing at all how the plot is going to wrap up. Being thrown off track several times, I watched with the feeling something new and equally chilling could be lurking behind any corner. 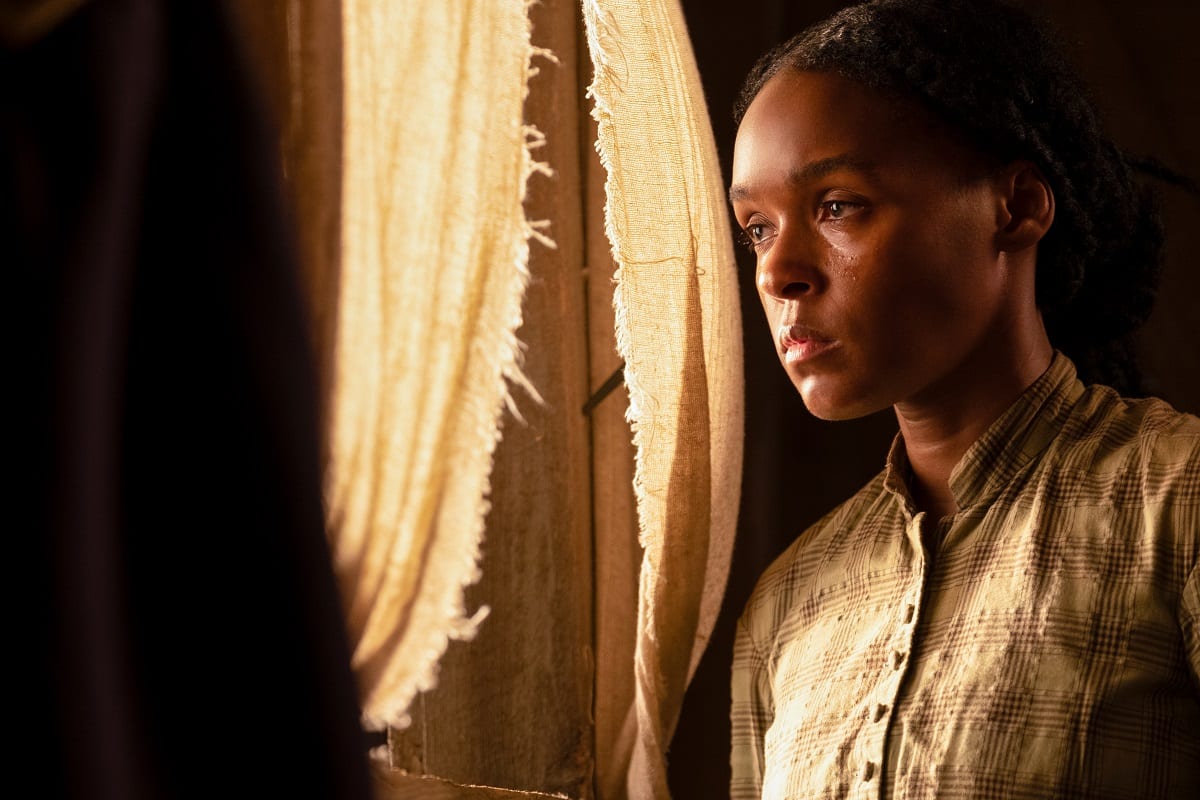 This is Not a Jordan Peele Movie

Something I think people didn’t love about Antebellum is the link to Jordan Peele they presume it had due to the film’s marketing materials, which seemed to confuse audiences. Some might even presume this is Peele’s latest masterpiece, however, it is the feature debut from music video directors Gerard Bush and Christopher Renz. Their music video backgrounds became abundantly clear from the first scene. We slowly follow the camera through all areas of the plantation to music. Antebellum has a few of these moments, all beautifully conducted.

The only real link that earned Antebellum the “from the makers of Get Out and Us” marketing tagline is that many films share some of the same executive producers. Peele isn’t responsible for Antebellum just as Tarantino wasn’t the main creative force behind Hostel, even though the posters might have implied otherwise at the time.

The thematic links to Peele, however, are not entirely out of place. Antebellum has a similar way of portraying long-term societal issues through modern concepts, while sticking to messaging that is both relevant to historical trauma as well as the current moment in which systematic racism is unfortunately still very much alive. 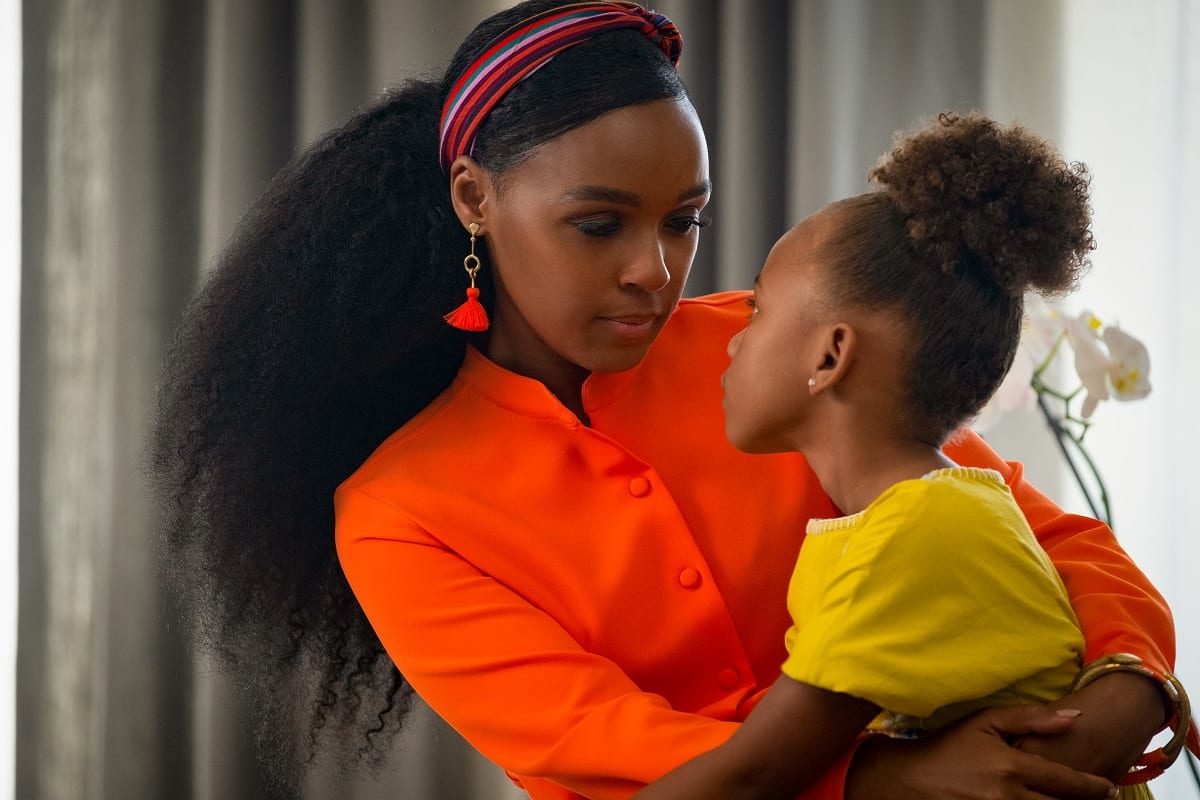 How Scary To Be a Horror Movie

A complaint I have heard about horror films in the last few years constantly is the phrase, “it’s not really a horror film”. Perhaps audiences were not disturbed enough or didn’t jump enough out of their chair. However people tend to classify what is and is not a horror movie, many decided that Antebellum wasn’t it. While I agree to some extent, I don’t know how else to class this. It is disturbing and very uncomfortable to watch (as it should be). It is heavy and shows some terrifying realities. But is it a horror film? I guess that’s for each individual to decide, but I think it is worth managing your “horror level” expectations on this one. It is no Midsommar or The Conjuring in a conventional horror sense, but it did leave me disturbed for several reasons.

This review cannot come to a close without raving about leading actress Janelle Monáe. I love Monáe as an actress. I do also think she is a great musician, but I remember thinking Monáe was a stunning scene-stealer alongside Mahershala Ali in Moonlight, and she stole the show in Hidden Figures. She is one of those actresses I instantly grew a need to keep an eye on. It helps she has hardly picked bad projects, her first two films being an Oscar nominee and an Oscar winner. Antebellum is her first film in a leading role, and all I can say is that she was outstanding. She gave a constant softness and likability to her character while reflecting her strength throughout. She clearly brought everything she had into this film. Whether you end up enjoying Antebellum or not, Monáe’s talent will not go unnoticed.

While Antebellum might not be everyone’s cup of tea, I think you’ll have a strong reaction to it either way. This might even be the beauty of what it is trying to achieve. While the film might not hit for all, it will certainly leave an impact.

Thank you for reading! What are your thoughts on Antebellum? Comment down below!

[…] always more crap to watch. Up until this point, I’ve bowed out on a few reported turkeys: Antebellum, Brahms: The Boy II, The Turning, The War with Grandpa, to name a few. For now, below are my […]

[…] of comedy and love, while also bringing to light some deeply unpleasant truths about how absolutely archaic the punishments are for being a woman in America. Particularly, a sexually active young […]