The Lord of the Rings Trilogy Is Still My Precious

Happy 20th to the film that rekindled my love of film. 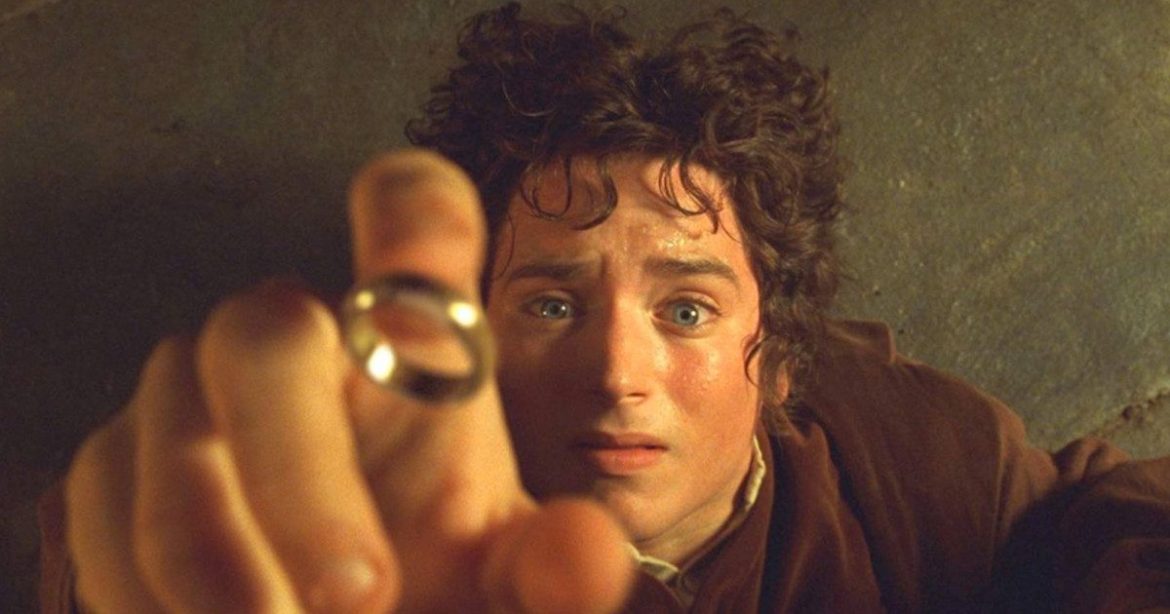 Movies have always been an important part of my life; from my first (traumatic) cinema experience, to a present where I write about movies, and yap about them on YouTube. However, in the later 1990s-very early 2000s, I had lost a large chunk of my passion for them.

I was really into music and singing at the time, and didn’t watch movies like I did growing up. In fact, when I worked for my college newspaper, I dodged film review assignments like bullets in The Matrix. Odd to think of that now. Stranger still? When I first started college, I wanted to be an actor.

In late December of 2001, a friend from said newspaper invited me along to The Lord of the Rings: The Fellowship of the Ring. It is not at all an exaggeration to say everything changed. I hadn’t read the books yet, so I barely understood the story that first go-around, but fell in love with the movie anyway. In fact, I enjoyed the experience so much, I ended up seeing it three more times before it left theaters. Then I bought the theatrical cut DVD. A year or so later, I also invested in the extended edition. At that time, I wasn’t one to own more than one version of a movie, so that tells you something.

By the time the remaining parts of the trilogy had been released, the films had consumed my life. Sort of like Gollum with the One Ring… without the desire to murder, and whatnot. It’s hard to pinpoint any one thing that made the film(s) so special to me, but I’ll attempt to highlight a few.

Long before I understood the plot of The Fellowship of the Ring (which I hope I do now), I was impressed with the film’s beauty. Sure, some of it is CGI, models, and other sets, but much of the spectacle was just New Zealand in its natural state. It was captured flawlessly by late great cinematographer, Andrew Lesnie. He did a remarkable job on these films, as did everyone involved. If you’ve ever sat through the credits, you know the list of names is nothing short of overwhelming.

The colors are so vivid, and fit the mood of each scene perfectly. From the lush greens of The Shire, to the ethereal glow of blues and white in Lothlorian, to the colors becoming desaturated as the mood of the film darkened. It was all brilliantly done. Every time I watch it, I am struck by things I had never fully noticed before.

My goodness, the caliber of performances in this trilogy is truly incredible. Like taking an acting class. From the main ensemble, to the extras, everyone is putting in the effort. I don’t think there is one performance to be picked out as “the bad one,” which is rare, to say the least.

During that first viewing in 2001, I was most taken with Sir Ian McKellen as Gandalf. Even today, I’d say he’s a standout. Again, though, everyone was impressive. I think Gandalf is just one of those characters you become very attached to. Even the other characters and actors in the films like him best.

McKellen’s casting as Gandalf was a tad controversial, because of Christopher Lee. The role of Gandalf had basically been bestowed upon Lee by author J.R.R. Tolkien himself. When the time came to make the films, though, he was cast as Saruman. This was perhaps a case of typecasting, as Lee was best known for playing villains. With all of that said, however, it’s hard to picture it any other way.

The strongest part of the story, for me, has always been the relationships. When you think about it, the quest is only successful because of the bonds of friendship. I remember “aww”-ing a few times during that first viewing 20 years ago, because of how touching some of the moments are between these characters. The chemistry among the actors is quite believable. In fact, they really became friends along the way.

Although it’s hard to choose, I think my favorite friendship in the trilogy is that between Gimli and Legolas. I know, how dare I not say Frodo and Sam!!?? Yes, Frodo and Sam clearly have a long association and deep bond, and their friendship pretty much saves the world.

Gimli and Legolas, on the other hand, are thrown together reluctantly as strangers. Dwarves and elves don’t exactly get along (to put it mildly), which makes it all the more interesting. Their bond progresses as the story does, and it’s really fun to watch their hatred evolve into good-natured competition.

I adored the score from The Fellowship of the Ring so much, I bought the CD (remember those?), and listened to it regularly. These days, I have several of the tracks on the “relax” playlist I rely on during hard times. I especially enjoy the pieces from earlier parts of the film, such as “Concerning Hobbits,” as they are more uplifting and light. However, all of it is wonderful, and perfectly used.

The music, by Howard Shore, is basically another star of these movies. If you watched The Lord of the Rings with the score removed, it would not have the same impact. Not by a long road. Perhaps that can be said of movies in general, but music is absolutely critical here. The Oscars, Grammys, and Golden Globes Shore won for his work were well deserved!

As you can see, The Lord of the Rings: The Fellowship of the Ring essentially shifted my entire perspective. I can say, without exaggeration, movies and I wouldn’t have the relationship we do now were it not for this one. Nearly every aspect of Fellowship grabbed my attention, shook it, and left me changed. It sounds dramatic, perhaps, but it’s true. Thank you for a wonderful twenty years.

Thank you for reading! What are your thoughts on The Fellowship of the Ring? Comment down below!