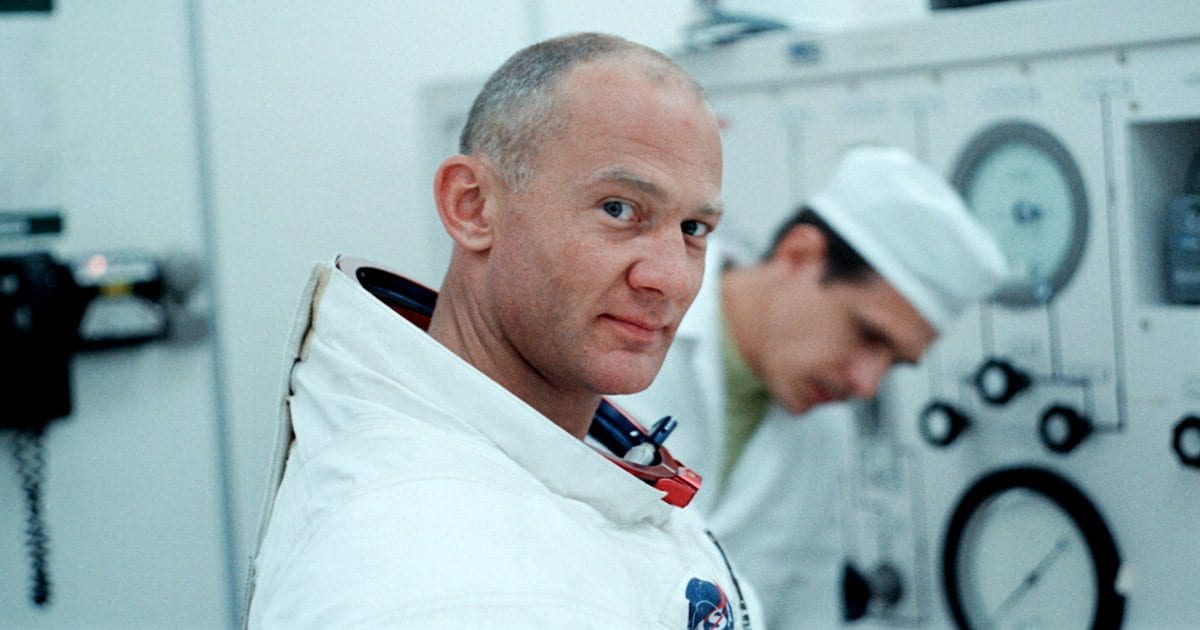 Although March was a big month for Disney blockbusters in both Captain Marvel and Dumbo, neither of those films will be discussed here…except for that mention just now. Instead, March 2019 was a month where you had to search for quality. The month itself was stacked with a ton of films, so much so that you missed a few of them if you blinked. I bet you’ve already forgot about The Highwaymen — I know I have — which is pretty crazy to think about considering it stars Kevin Costner and Woody Harrelson.

Either way, here’s some of the best movies of March 2019:

S. Craig Zahler’s third film has become a bit of a hot topic in film circles, in part because of its story that centers around a racist, besmirched cops played by Mel Gibson and Vince Vaughn. However, there’s plenty to love in Dragged Across Concrete.

One could say that it’s the audience itself that is dragged across concrete, as the film is an artistically punishing experience with a runtime that approaches 150 minutes. Dragged Across Concrete takes its time, fleshing out each character with the help of Zahler’s singular brand of dialogue. The film isn’t as brutal as his previous efforts — especially Bone Tomahawk — but it uses its violence effectively, using it to tie a bow on a specific character or discussion.

It certainly won’t be for everyone, but that’s not a requirement in filmmaking.

*To read the site’s full review of Dragged Across Concrete, please click here.

For about 30 minutes of The Beach Bum, I was positive that Harmony Korine was hanging out with Matthew McConaughey and Snoop Dogg on a Florida vacation and just so happened to film their experience together and turn it into a movie.

The Beach Bum is less a movie by standard, three-act structure guidelines and more of an anthology film that follows the same character in each vignette. It’s incredibly aimless by design, allowing McConaughey plenty of room to act like a complete fool as Moondog while relaxed, yacht-rock inspired chaos occurs all around him. I can’t remember the last time I laughed as hard during a movie as I did during The Beach Bum. Each scene has a brand name performer losing their mind; it’s impossible not to lose it when you see something like Zac Efron’s striped beard.

No one in The Beach Bum is necessarily a “good person”, especially from the viewpoint of the regular human being that works a 9-5 job and loathes this strain of humanity that doesn’t do anything close to that. And yet Moondog and his buddies have found complete happiness in what they do. Their lives are sublime, and I couldn’t be more jealous of them.

*To read the site’s full review of The Beach Bum, please click here. 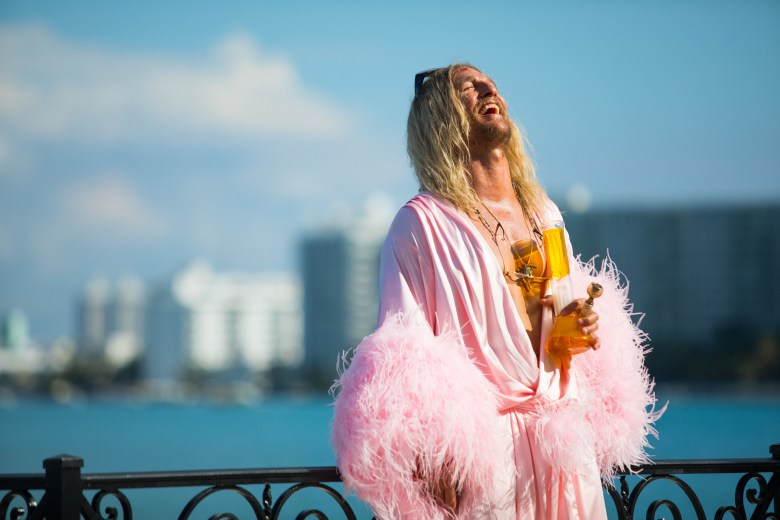 Apollo 11 isn’t only a great documentary, but it’s also one of the great archival restoration projects of the last few decades.

The 50th anniversary of the Apollo 11 mission will occur this summer, and the film of the same name is a better honor than anyone could have imagined as director Todd Douglas Miller and his team found tens of thousands of hours of archival footage while working with NASA on the film, eventually cleaning it all up and blowing it up for the big screen. I guarantee it’ll be one of the better IMAX you’ll have this year if you’re lucky enough to have the opportunity.

I can’t imagine any film effort about the Apollo 11 mission getting any better this documentary; it perfectly captures all aspects of the mission with wonderful spatial and temporal logic for a decidedly American experience at the movies.

*To read the site’s review of Apollo 11, please click here.

Lucky for my sanity, there were more than three films of some value in the month of March. Let’s take a quick look at a few honorable mentions:

Jordan Peele’s follow-up to Get Out is incredibly frustrating in parts. If you look at it from a literal perspective, the entire premise crumbles. But when looking at it as a highly metaphorical comment on sections of society, it’s undeniably fascinating. As Peele himself as stated, this movie requires multiple viewings to take apart all its pieces. 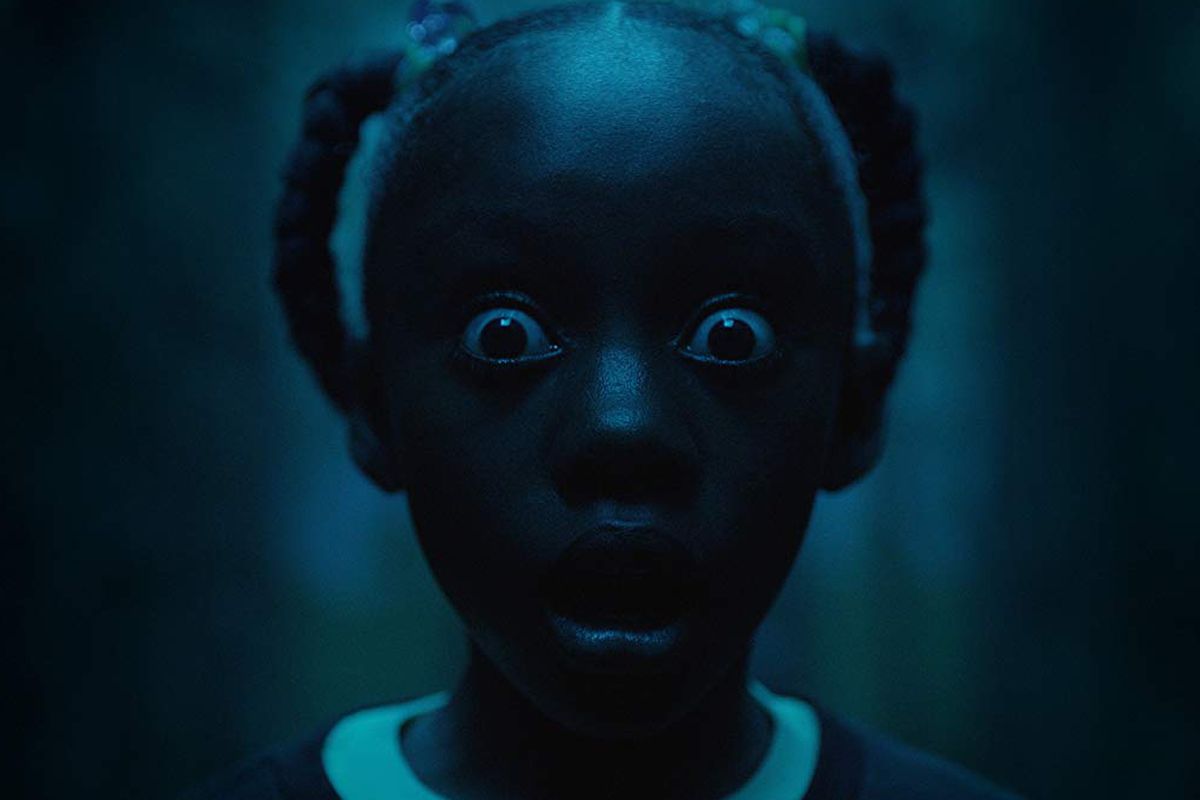 This HBO doc is unbelievably brutal to watch. From its four-hour runtime to its excruciatingly vivid descriptions of Michael Jackson’s abuse, Leaving Neverland has already changed perceptions of Jackson and his fame. It’s obviously one-sided in its construction, but it packs a wallop that the public consciousness may never forget.

It’s great to see a movie with a big cast that isn’t fishing for awards. We don’t get many movies like Triple Frontier anymore, where men reckon with their own machismo for over two hours. Would I have liked if it were more polished? Sure, but watching Oscar Isaac, Ben Affleck, Charlie Hunnam, Garrett Hedlund, and Pedro Pascal work off each other is enough for me.

Thank you for reading! What are your thoughts on the best movies of March 2019? Comment down below!

Great list! I actually want to check out all the first three movies that you mentioned…

That’s great! and you should! They’re very good!

I’m so glad you didn’t mention Captain Marvel. The worst of all the Avengers films by FAR. It’s only redeeming quality was the wonderful throwback soundtrack. Thanks for your articles!

Well, if you won’t mention them, I will! Unfortunately, I didn’t get a chance to see any of your top three films this month (The Beach Bum is the only one that came to a theater near me, and I was just not interested…) I also wanted to see Triple Frontier, but again, it didn’t show up. So, I was mostly entertained this month by those aforementioned big blockbusters, both, despite some critical drubbing, came in on my top 3… 3) Us; 2) Dumbo (I liked it. What can I say!); 1) Captain Marvel

I actually didn’t dislike Dumbo either — I’m just extremely indifference towards it hahahah!