‘Brittany Runs a Marathon’ is a Darn-Near Perfect Crowd-pleaser 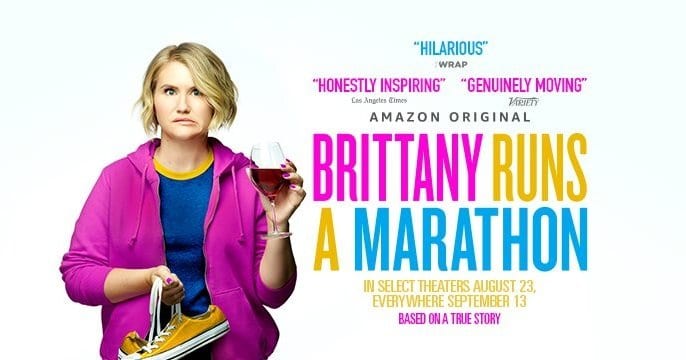 As a critic, there is the rare occasion where you see a film and think “my god, this movie is going to be HUGE!” I speak in relative terms, of course, as Brittany Runs a Marathon won’t earn a Marvel-like gross during its opening weekend at the box office. But I’m absolutely positive that no matter how long it takes, whether it’s immediately upon its theatrical release or years down the road, that Brittany Runs a Marathon will become a beloved film by many. I’m firmly in charge of driving the bandwagon for this film, so hop onboard! There’s always room for more!

Brittany (Bell) is a young professional in New York City who is struggling to make ends meet. Though she has a job, it doesn’t pay well enough, and she lacks the drive to make necessary changes to get her life back on track.

Brittany is on the verge of a complete breakdown after a failed doctor’s trip to score some Adderall leads to her looking inward about her health and well-being. But with a few friends looking to overcome some problems of their own, Brittany decides to train for the New York Marathon, which, in her own mind, will in turn fix other pieces of her life.

There were a lot of major deals made at this year’s Sundance Film Festival, but Amazon Studios made a noticeable dent, tossing cash around like they have plenty to spare. (Wait a minute…)

But even better, all five of their purchases (including Shia LaBeouf’s Honey Boy and the harrowing documentary One Child Nation as well as the three mentioned above) are critically lauded. With this spending spree happening almost concurrently to reports that writers are working on Amazon’s Lord of the Rings series under “lock and key,” we’re starting to see that Amazon means business when it comes to keeping up in the never-ending battle for content among streaming services. 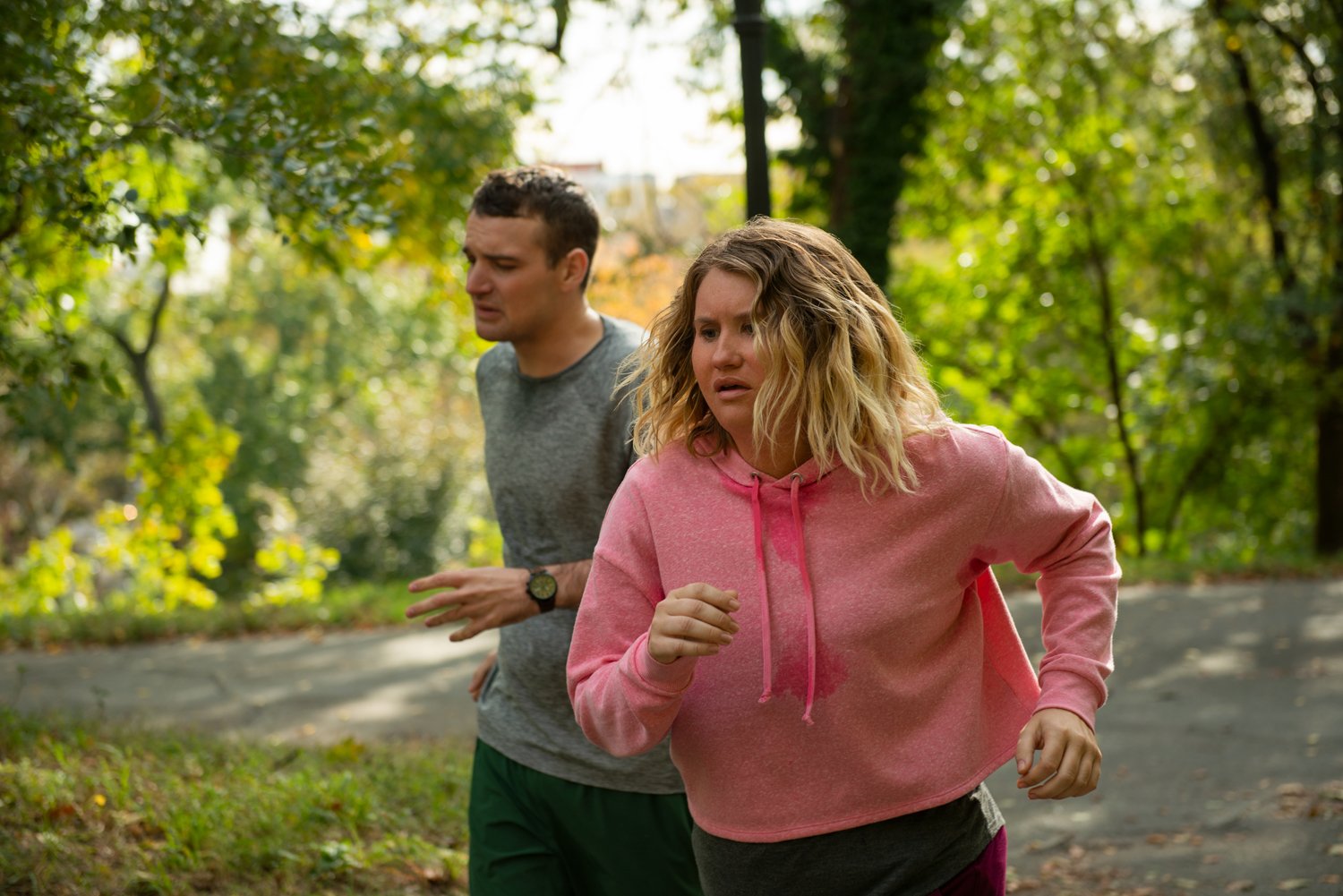 Jillian Bell Finally Has the Leading Role She Needed and Deserved

I can’t say that I’ve loved every single one of Jillian Bell’s performances. In fact, I’ve found that many of her supporting performances have been abrasive, and even annoying. Though I also can’t say I blame her when it’s so obvious that she’s handling underwritten material. Still, she’s always notable and memorable as a comedic force. At the very least, she’s always a performer that forces the viewer to take note.

Brittany Runs a Marathon shows what a great script can do for Bell as she offers the best performance of her career. I don’t say that lightly, either. (Or for the clicks!) Paul Downs Colaizzo allows Bell to improvise on a regular basis, but it’s consistently in tune with her character and her vulnerabilities. Bell often defaults to a silly voice when it comes to improv in a lot of her films, and Colaizzo blends it into her character in Brittany Runs a Marathon in a delightfully thoughtful manner. Though the film has its moments of broad comedy, Brittany and the characters around her stay grounded and true to themselves.

Bell’s arc in the film is one of the more thoughtful and magical ones in mainstream cinema that I’ve seen in a long time. It’s full of all of that movie magic that those that like to get swept off their feet in a swell cinematic grace of enjoy with enough substance and care for cineastes to appreciate.

The Central Problem of Brittany Runs a Marathon is Incredibly Relatable

Positive body image is a constant struggle for so many people on a daily basis. If you’re a human, you’ve felt uncomfortable in your body at one point or another. I know I certainly have.

Brittany’s character is often an audience analog, as she expresses the uncomfortable pieces learning to live healthy in all of its awkward glory in a way that is always authentic. Like most of us, she wants to dive head first into the deep end when it comes to becoming healthy. She wants all those drastic changes — to feel healthy, confident, sexy, and merely happy — but it’s all so daunting and scary when attempting to make it a reality. The thought of running one block and making a fool of herself is at the forefront of her mind at all times. For Brittany, it feels like a Herculean effort to just lose a few pounds.

In the end, all of it is a distraction for her true goal: to feel happy in her own skin. Brittany Runs a Marathon is incredibly thoughtful in this way. Losing the weight was never going to solve all of her problems. We see this in her troubling, neurotic tendencies that develop throughout the film when it comes to improving her physical appearance. As with all things, it’s all about finding that perfect balance. Simply having a positive and happy disposition is one of the best traits that Brittany (and all of us) can have.

I will be utterly shocked if this movie isn’t embraced by mainstream audiences. Seriously! BRAM hits all the beats of a wonderfully sneaky hit with charming performances, a deft emotional touch, smart comedy, and feels as far as the eye can see. It teeters on full-on schmaltz by its third act, but at that point, Brittany’s journey is so touching that it really doesn’t matter.

I see Brittany Runs a Marathon as this year’s Crazy Rich Asians. Not in terms of plot or racial significance, but in how it will connect with similar audiences who will rush back to theaters again and again to see it. I sincerely hope that Amazon Studios gives this movie that chance.

Brittany Runs a Marathon is one of those films that comes around every so often that you can’t help but enjoy. It’s full of larger than life characters and an endless amount of wit and heart that is wholly inspiring and heartwarming. I’ve thoroughly enjoyed Jillian Bell in some of her smaller roles, but this is finally the performance that will endear her to millions of moviegoers. I adore her arc in this film; she pulls it off in a way that only she could accomplish.

If Amazon Studios puts enough of a marketing push behind this film, it’s destined to be one of the biggest fan favorites of the year. This is how you tell a heartwarming, true story in 2019.

Thank you for reading! What are you thoughts on Brittany Runs a Marathon? Comment down below!

Thanks for the review, Nick. I could use a feel-good movie right about now.

You’re very welcome! 😁 I’m not sure when this comes out (I saw this at Sundance a few weeks back and it doesn’t have a release date yet) but keep an eye out for it!