Sony and Marvel Studios File for Divorce While ‘Angel Has Fallen’, ‘Overcomer’, and ‘Ready or Not’ Open Up on Pace (The MovieBabble Podcast Ep. 33) 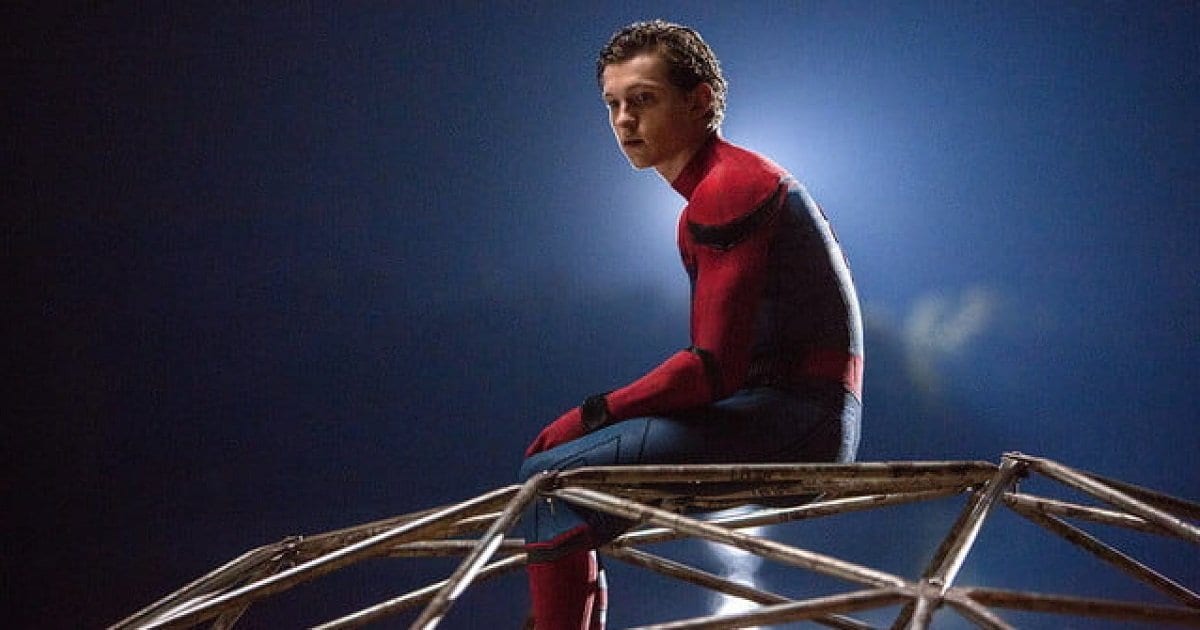 In one of the most adequate weekend’s at the box office this year, all three new releases perform neither poorly nor greatly. Angel Has Fallen opened up almost exactly in line with London has Fallen. Overcomer finds its religious audience at an odd time of the year. And last but not least, Ready Or Not warms the horror waters for the impending release of IT: Chapter 2. Not to be forgotten, The Lion King (2019) continues to climb up the all-time highest-grossing ranks, and Hobbs and Shaw makes its massive China debut.

Sadly, this is the first podcast released in the wake of Sony and Marvel’s split. Brennan and I break down some of the facts and pitch opinions on what the fallout of this deal could look like on screen. All this and more on this week’s episode of The MovieBabble Podcast.

Thanks for reading, and listening! What are your thoughts on Good Boys, Hobbs and Shaw, The Lion King, Angel has Fallen, Ready or Not, Overcomer, and this weekend’s box office results? Comment down below!

[…] at IMDB’s current top 10 horror movies: The Hunt, The Invisible Man, Midsommar, and Ready or Not are all part of this list and all have female protagonists who we pretty much know from the start […]

‘Hobbs and Shaw’ Scares Off ‘Scary Stories to...