‘Maleficent: Mistress of Evil’ and ‘Zombieland: Double Tap’ are Headliners in a Crowded Weekend 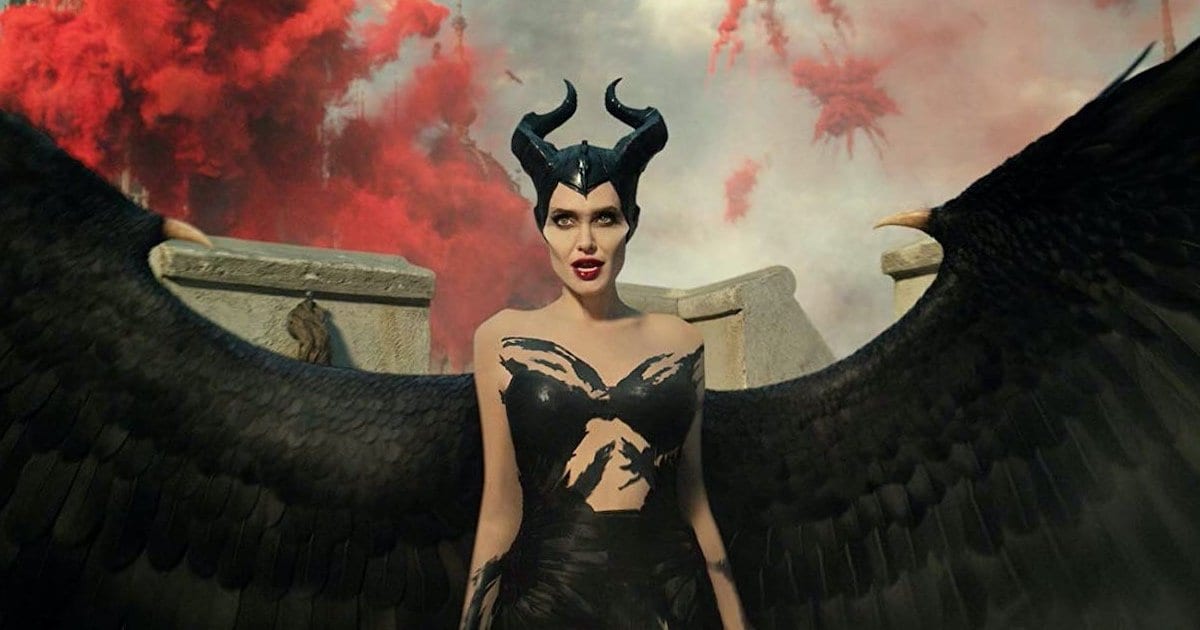 Maleficent: Mistress of Evil,  the sequel nobody asked for (seriously) is struggling in its domestic debut. However, the film is kept afloat by its strong overseas numbers. Joker continues to hold strong in the number two spot, surpassing the entire gross of Justice League since last week. Ten years after the original classic, Zombieland: Double Tap opens to similar success. The top five is then rounded out by The Addams Family and Gemini Man, both in their second week.

There’s also a fair amount of excitement and controversy going around this weekend. JoJo Rabbit and The Lighthouse are opening to rousing success both critically and commercially in their limited releases. On the flip side, Martin Scorcese and Francis Ford Copolla are continuing to stir up controversy by saying negative things about the Marvel Cinematic Universe. All this and more on this week’s episode of The MovieBabble Podcast.

Thanks for reading, and listening! What are your thoughts on Maleficent: Mistress of Evil, Zombieland: Double Tap, Joker, The Addams Family, Gemini Man, and this week’s top five at the box office? Comment down below!