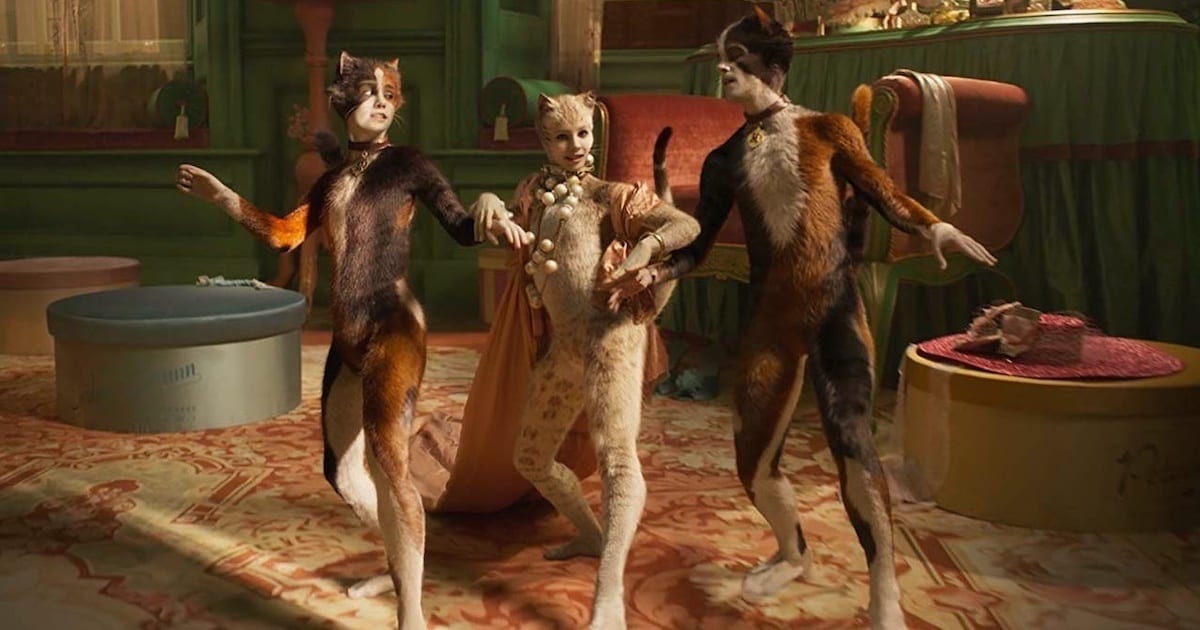 After months of discourse and anticipation, Star Wars: The Rise of Skywalker is here to cause much more discourse and anticipation. The film is proving to be just as divisive as Rian Johnson’s The Last Jedi, though not quite as profitable. However, the film is still managing to make blockbusting gains worldwide. It is followed by Jumanji: The Next Level which is proving to have solid legs of its own. Frozen II is still competing, but will face competition on Christmas day with Spies in Disguise. Meanwhile, Cats has opened to dismal numbers, falling far short of its $95 million dollar production budget.

Also opening this weekend was Bombshell and A Hidden Life. Bombshell seems to be earning on par with Richard Jewell, making its future bleak. A Hidden Life is earning decently, though it is unlikely to get a very wide release.

Thanks for reading, and listening! What are your thoughts on the Star Wars franchise and the Disney era of Star Wars films? Are you looking forward to Episode 9? Comment down below!