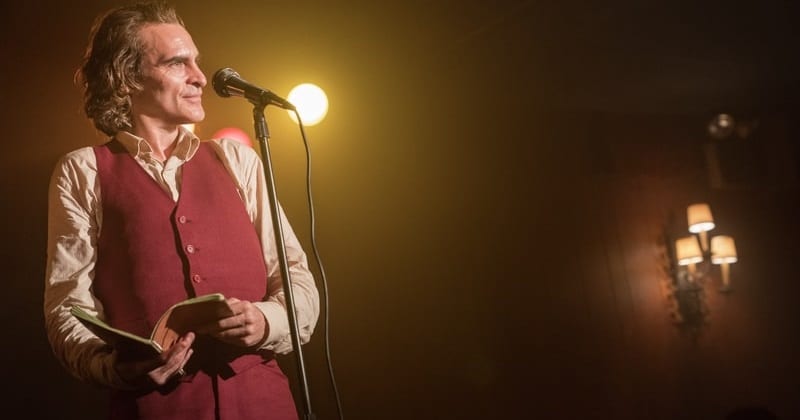 Joker has been out for about a month now, and over the course of that month, it managed to take over meme culture, stir up some unneeded controversy, and gross well over $900 million (and maybe $1 billion soon enough!). So, what did the MovieBabble staff think of it? Listen to this edition of MovieBabble Presents: Babble With Brennan to hear some of our thoughts on the film! Beware, complete spoiler territory ahead!

Thanks for reading, and listening! What are your thoughts on Joker? Comment down below!