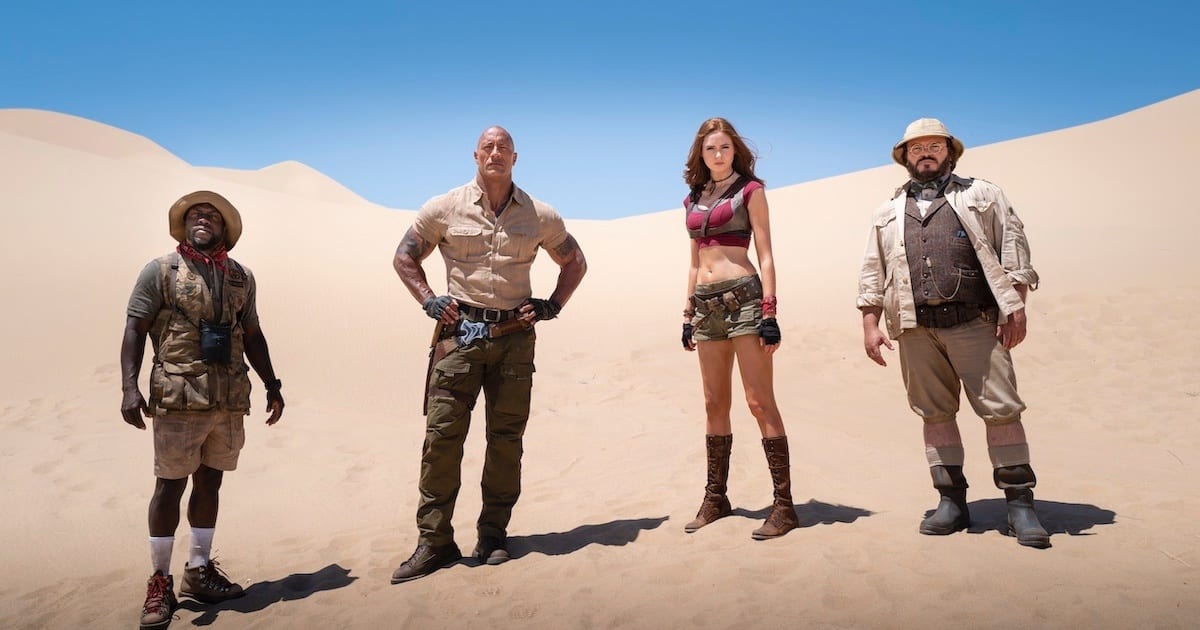 Jumanji: The Next Level is flying off the goodwill of its predecessor. With a strong $60 million dollar debut, will The Next Level also have the legs of its predecessor? Frozen II also made substantial gains this weekend and became Disney’s 6th film to cross $1 billion at the box office this year. Meanwhile, newcomers Richard Jewell and Black Christmas have fallen short of expectations. While Black Christmas has already surpassed its production budget, Richard Jewell has fallen far below its budget in an outright flop.

As the Holiday breaks begin and before the massive event that is Cats, and also The Rise of Skywalker, it is a busy time at the box office.

Thanks for reading, and listening! What are your thoughts on Jumanji: The Next Level, Frozen II, Knives Out, Richard Jewell, Black Christmas, and more? Comment down below!