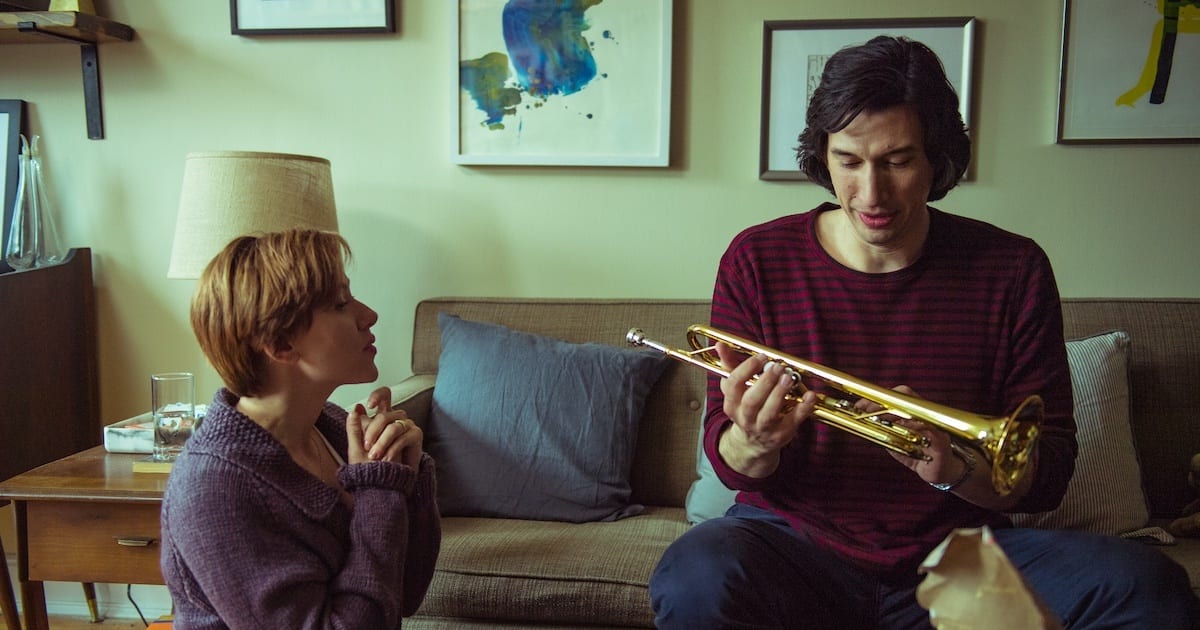 With no major new releases this weekend the box office stayed relatively on par with what we saw last weekend. Frozen II is closing in on a billion and Knives Out, Ford v Ferrari, and Queen and Slim are continuing to find their audiences.

Indie films such as Dark Waters, Waves, and Honey Boy have all seen expansions this weekend. Noah Baumbach’s Marriage Story dropped on Netflix this weekend and is already proving to be a major awards player for the streaming service. We also touch on the Critics’ Choice Awards nominations which were released this past weekend.

Thanks for reading, and listening! What are your thoughts on Marriage Story, Frozen II, A Beautiful Day in the Neighborhood, Ford v Ferrari, Knives Out, and more? Comment down below!