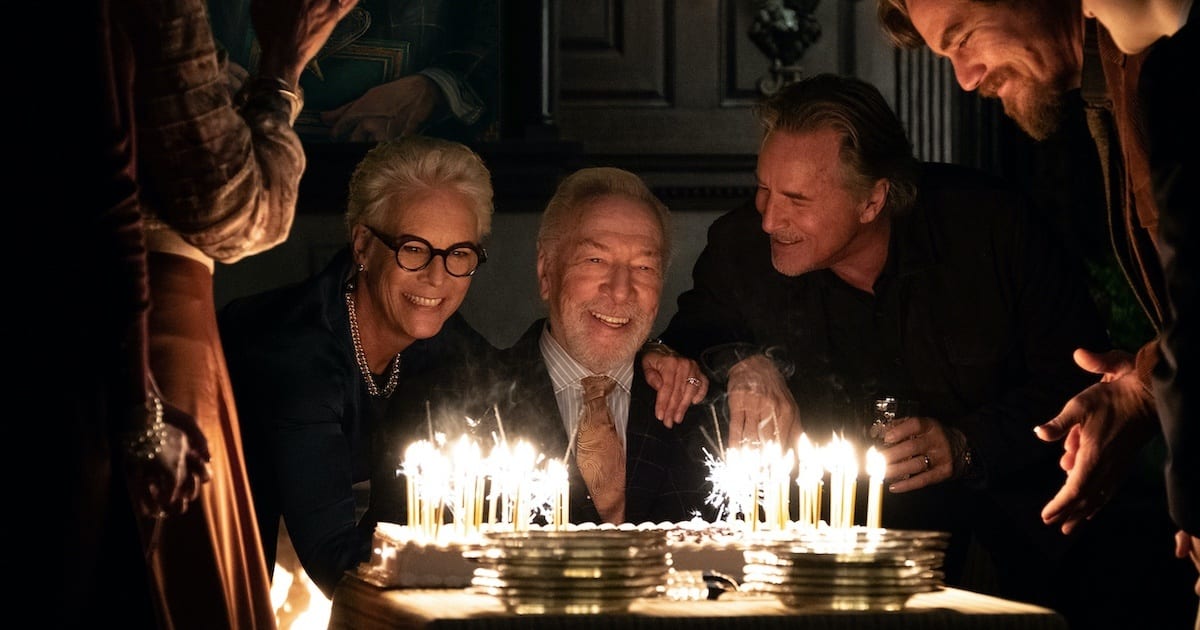 The Thanksgiving weekend is one of the box office’s longest and most profitable. In its second week, Frozen II is earning incredible numbers and zeroes in on a $1 billion gross. Aided by a few extra days to the weekend, Knives Out opens to a killer $70 million+. Ford v Ferrari and A Beautiful Day in the Neighborhood also saw extra business from the holiday weekend. Also opening early, Queen and Slim is well on its way to making commercial and critical success.

It is a busy time at the box office as the holidays ramp up. Extra free time means more movies in release and higher returns. If the market wasn’t already crowded enough, next weekend will also see some major releases. Honey Boy and Dark Waters expand. Playmobil: The Movie makes its domestic debut. Last but not least, Marriage Story is set to drop on Netflix.

We discuss all this and more on this week’s episode of The MovieBabble Podcast. Listen below:

Thanks for reading, and listening! What are your thoughts on Frozen II, A Beautiful Day in the Neighborhood, Ford v Ferrari, Knives Out, and more? Comment down below!

‘The Photograph’ Is a Beautiful Story of Black...

One Redhead’s Thoughts on the 30th Anniversary of...