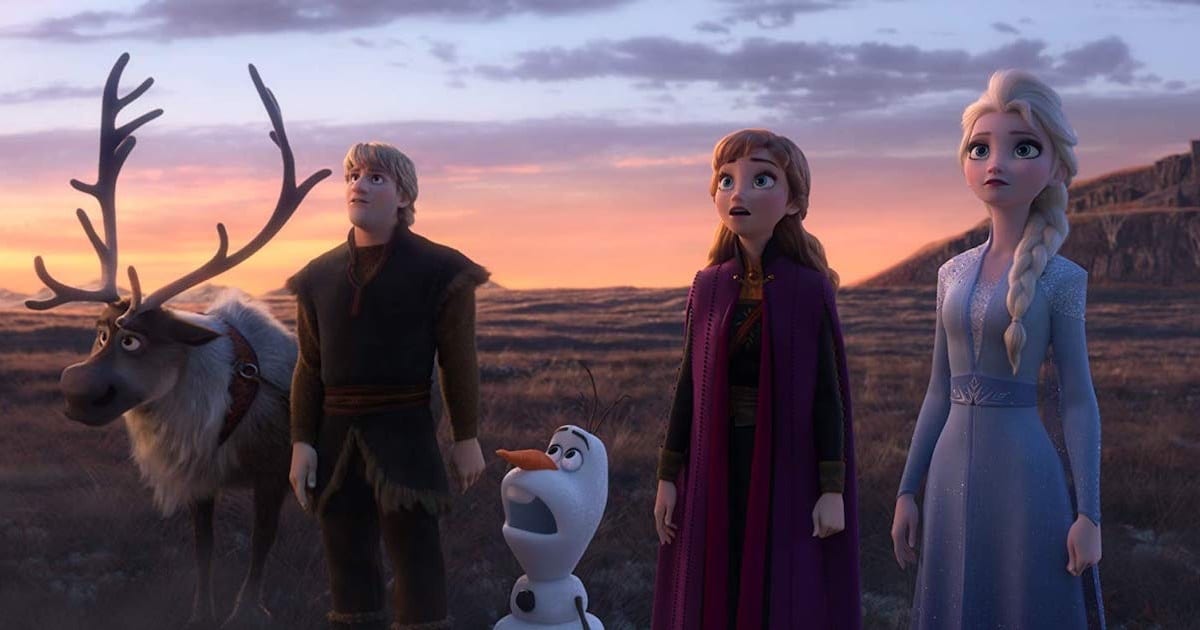 Six years after the original, Frozen II has arrived onto the scene to great success. The film boasts the largest opening weekend ever for an animated film. With over $350 million dollars worldwide, Frozen II is well on its way to being Disney’s 6th billion dollar film this year.

While not opening on the same scale, A Beautiful Day in the Neighborhood is opening to widespread acclaim. The film is poised to continue its opening weekend success over the Thanksgiving Holiday. 21 Bridges, on the other hand, is struggling to find either critical or commercial success.

This weekend also saw the early access showings of Knives Out, Waves, The Irishman, and Dark Waters. All this and more on this week’s episode of The MovieBabble Podcast.

Thanks for reading, and listening! What are your thoughts on Frozen II, A Beautiful Day in the Neighborhood, Ford v Ferrari, 21 Bridges, Knives Out, and more? Comment down below!

[…] credits and Joe Russo writing the screenplay. Although, like the immediately forgettable 21 Bridges, Extraction is mostly […]