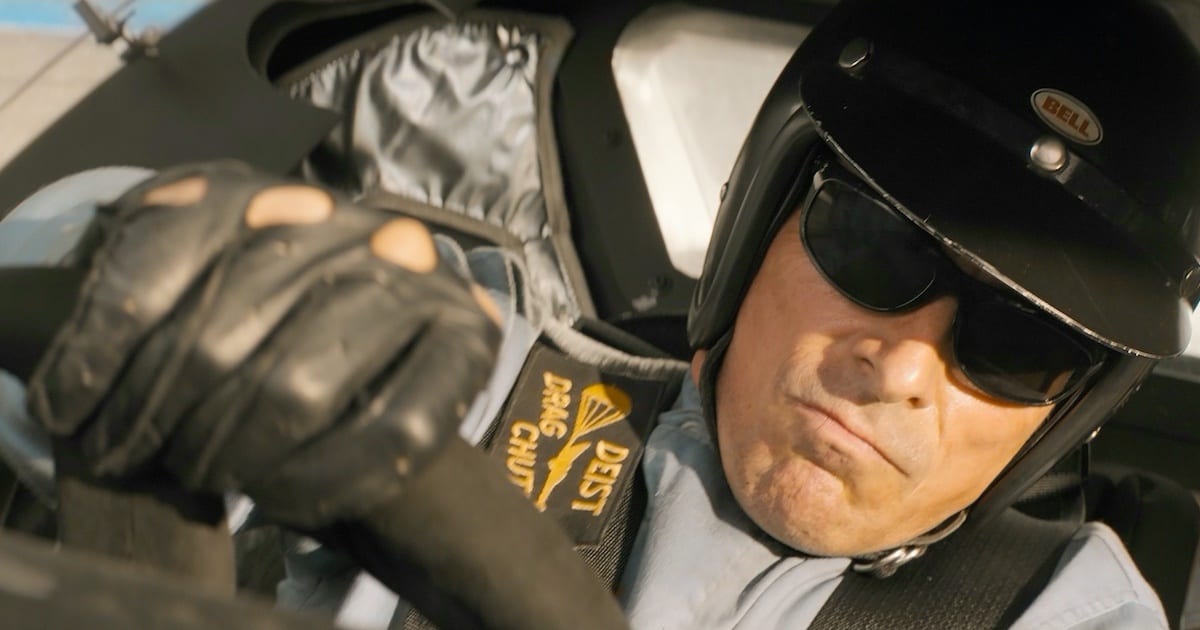 Ford v Ferrari has surpassed expectations with an impressive $30 million+ haul over the weekend. However, it remains to be seen if the film has what it takes to outrace its budget. Ford v Ferrari is joined in the top five by Charlie’s Angels which feels very dated, very expositional, and very unnecessary. While the film itself is a mess, at least its stars are having fun. The other newcomer for the week, The Good Liar, hasn’t cracked the top five, but it has found its audience (namely, us). These newcomers are rounded out by returning films such as Midway, Playing with Fire, and Last Christmas.

Another newcomer this weekend was Disney+. The massive streaming service made its long-anticipated launch with a plethora of classics, forgotten gems, and originals. It’s total impact at the box office of this weekend and of the future remains to be seen. All this and more on this week’s episode of The MovieBabble Podcast!

Thanks for reading, and listening! What are your thoughts on Ford v Ferrari, Charlie’s Angels, The Good Liar, Disney+, and more? Comment down below!