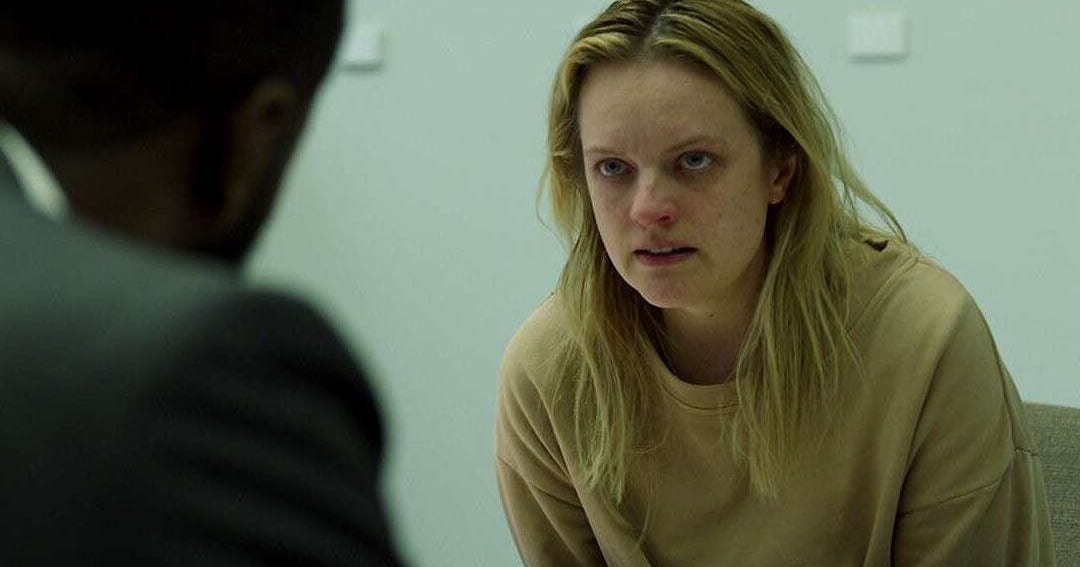 After several failed attempts to get their Dark Universe up and running, Universal has passed responsibilities off to Blumhouse with the hopes of them finding talented filmmakers to make inspired, one-off films with their classic movie monsters. Fortunately, Jason Blum and Co. know what they are doing. The Invisible Man is an unsettling and well-crafted return to form for the franchise. Not only that, but it’s a monster hit, surpassing its production budget nearly seven times over the first weekend. The film leads a strong weekend at the box office, though Sonic the Hedgehog isn’t far behind. Even The Call of the Wild is making decent money, though not enough to overcome its massive budget.

Episode 56: Sonic the Hedgehog Beats the Memes to Become a Box Office Hit

Episode 55: Birds of Prey Struggles in Its Opening Weekend, But is It a Flop?

Episode 54: Bad Boys for Life Once Again Leads a Dismal Weekend at the Box Office

Episode 53: Bad Boys for Life Surprises with One of the Best MLK Weekend Grosses Ever

Episode 8: Our Most Anticipated Movies of 2020

Thanks for reading, and listening! What are your thoughts on The Invisible Man and this week’s box office report? Comment down below!

Anyone Remember ‘Prince of Persia’? Anyone?