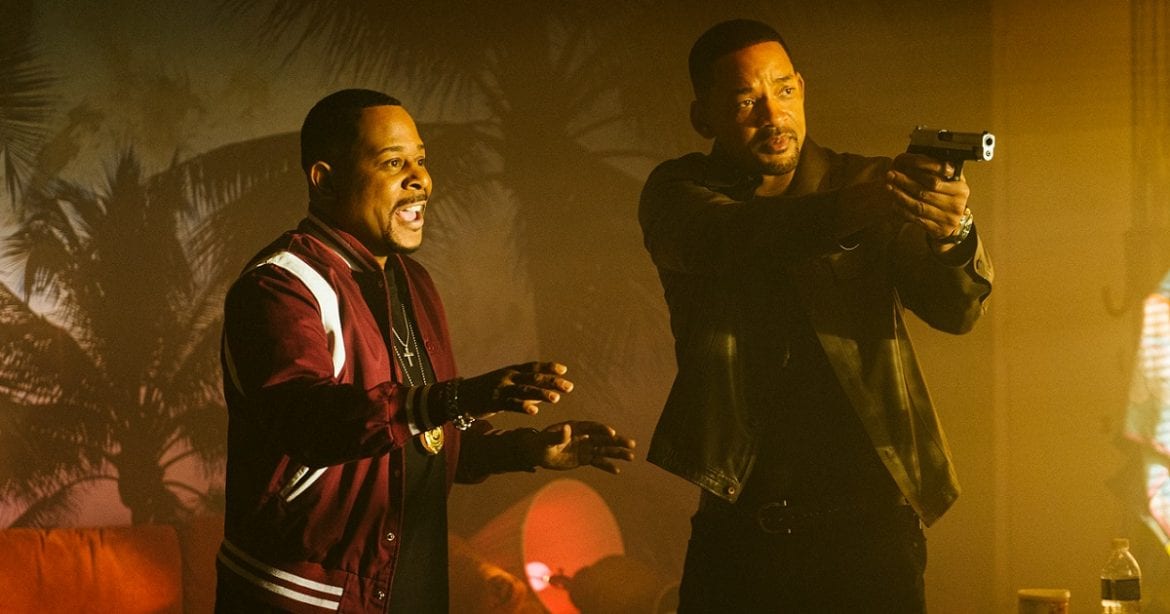 Bad Boys for Life is the most pleasant surprise of 2020 thus far, opening to huge numbers over the Martin Luther King Jr. weekend. Already earning $112 million worldwide against a $90 million budget and an “A” CinemaScore from opening day audiences, the third Bad Boys film is well on its way to becoming very successful — and possibly paving the way for a fourth movie in the beloved franchise.

Elsewhere, Dolittle did the opposite. The $175 million production is crumbling fast, and although it actually opened above industry expectations, it will still be a major financial miss for Universal Pictures.

All this and more is discussed on this week’s episode of The MovieBabble Podcast!

Episode 8: Our Most Anticipated Movies of 2020

Thanks for reading, and listening! What are your thoughts on Bad Boys for Life, Dolittle, 1917, and the rest of this week’s box office round-up? Comment down below!

[…] Episode 53:  Bad Boys for Life Surprises with One of the Best MLK Weekend Grosses Ever […]

[…] Episode 53:  Bad Boys for Life Surprises with One of the Best MLK Weekend Grosses Ever […]