‘1917’ Wages War on the Box Office as ‘Underwater’ Sinks Fast 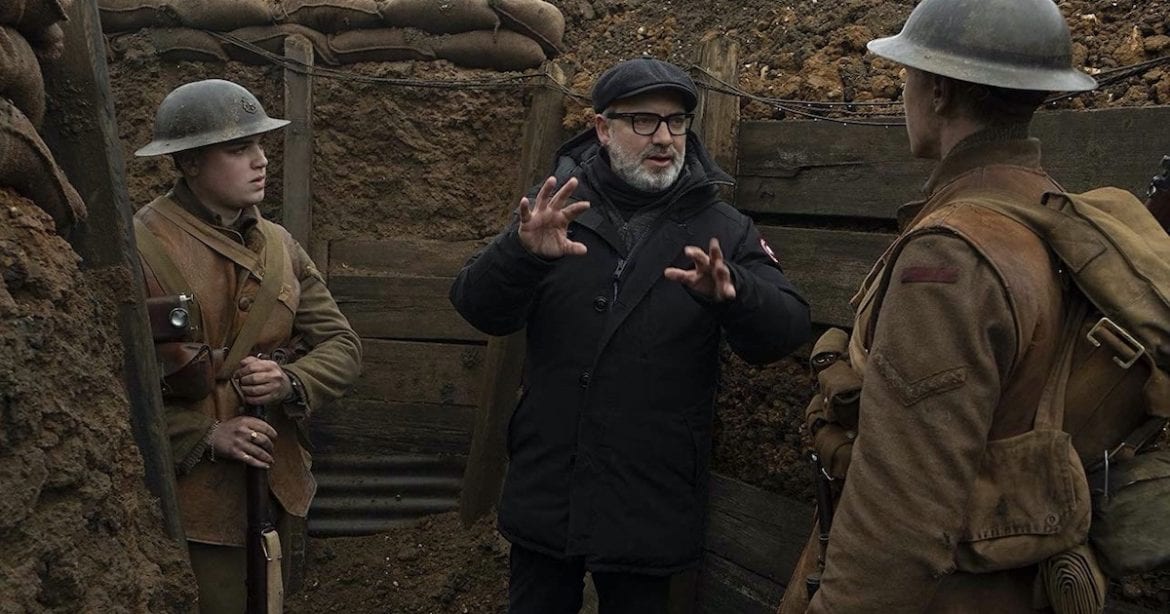 1917 has stormed the box office to critical and audience praise. With little in the way of competition coming soon, it’s sure to have solid box office legs. It’s followed by The Rise of Skywalker which is crawling towards $1 billion a few weeks slower than its predecessors. Jumanji: The Next Level is also moving forward with solid box office legs. Like a Boss opened to a cool $10 million despite little in the way of acclaim. The top five was rounded out by Just Mercy as it expanded to critical and commercial success. Newcomer Underwater sank under the weight of its massive budget.

We discuss all this and more on this episode of the MovieBabble Podcast.

Thanks for reading, and listening! What are your thoughts on 1917, The Rise of Skywalker, Just Mercy, Underwater, and Like a Boss? Comment down below!