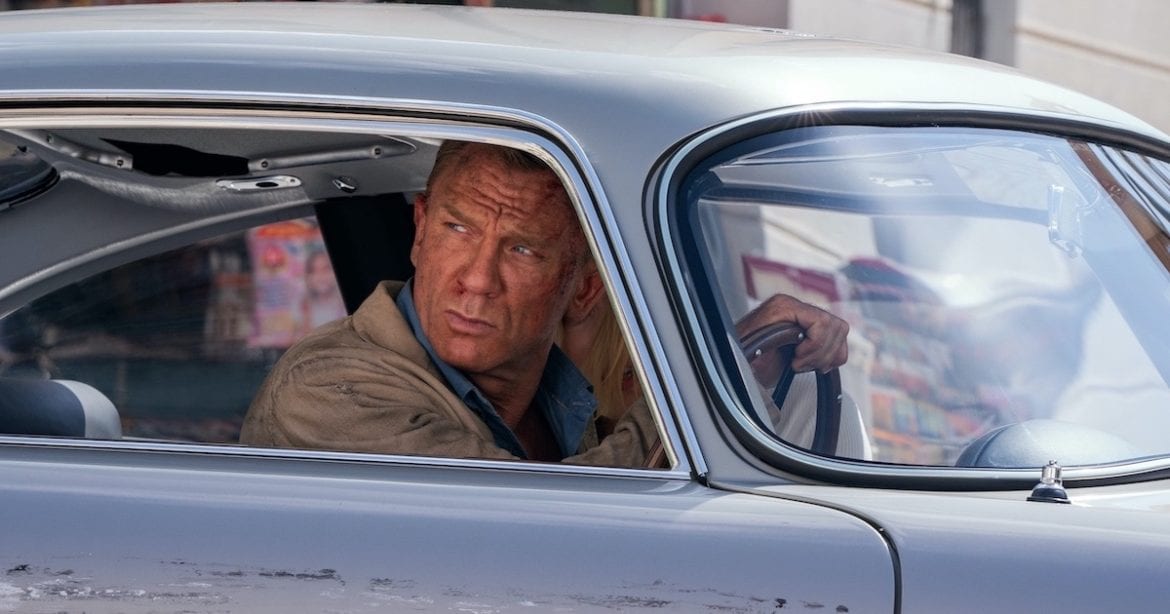 2019 delivered some great cinema! While the return of great directors like Tarantino and Scorsese has been the highlight of awards season, we also saw some great directorial debuts on the indie scene. Films like Booksmart, The Last Black Man in San Francisco, and The Peanut Butter Falcon were all from debut directors. 2019 also delivered some big-time blockbuster finales to some of our favorite characters, take Avengers: Endgame, for example.

So as we say goodbye to 2019, and hello to a new year and a new decade in 2020, we thought it would be fitting to run down our most anticipated films for the new year! Our lists feature some under the radar indie films as well as some of the most anticipated big-budget epics.

Thanks for reading, and listening! What are some upcoming movies you are looking forward to? Comment down below!