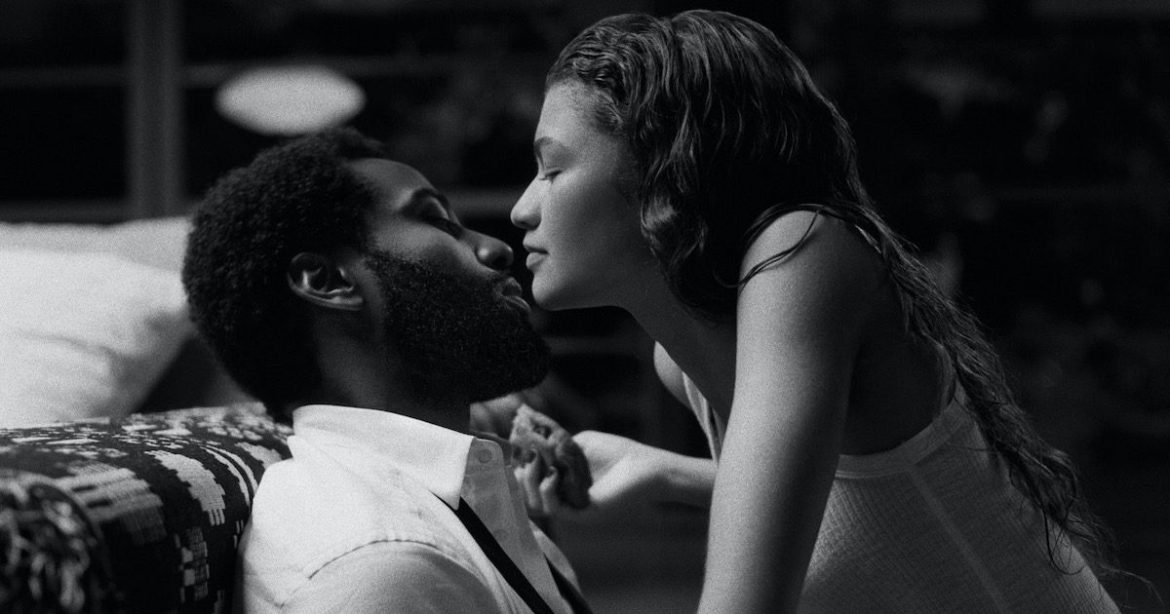 Sam Levinson’s lockdown project Malcolm & Marie will go down as one of the most divisive movies this year. Starring the incredible Zendaya as Marie and John David Washington as Malcolm, the film is based around a filmmaker who returns home with his girlfriend following a successful movie premiere as he awaits what’s sure to be imminent critical and financial success. However, the evening suddenly takes a turn as revelations about their relationships begin to surface, testing the strength of their love to new heights as the truth is revealed.

Malcolm & Marie will be a film for the history books, not necessarily because of its huge success, but because of what the director and cast managed to accomplish during a worldwide pandemic on a $2.5 million budget. Malcolm & Marie is a beautiful, prolonged mess. Tweaks and imperfections litter the final cut, and while it’s still outstanding to watch these two powerhouses’ performances enhance almost every aspect of the setting and dialogue, the film’s ambitions aren’t always satisfactorily fulfilled.

Within the first thirteen minutes, even before the title card arises, we experience Malcolm striding around a table infuriated by matters unseen within the film. I was instantly engrossed by the couple’s relationship, especially following a quick response from Marie shouting, “you’re hyperbolic” to Malcolm’s, “you’re psychotic”. Not often does a film manage to grab me with two small sentences said with such vigor, so much ambiance, and foreshadowing.

Given the speed and unprecedented circumstances under which Malcolm & Marie was produced, it’s hard to harshly criticize the film; it’s great what Levinson and the crew were able to accomplish under such restrictions. Yet I can’t help but imagine how a few extra weeks, or possibly even months, of development on the script could have elevated it, given Levinson only spent a reported six days working on the entire screenplay. Some of the dialogue is truly outstanding; the quips, spats, and presentation are what make this film truly hurtful. But a lot of it is elevated by the strong chemistry between the film’s major stars, which is so compelling in the moment that it often offsets the lack of context for past events in their relationship they continuously bring up. 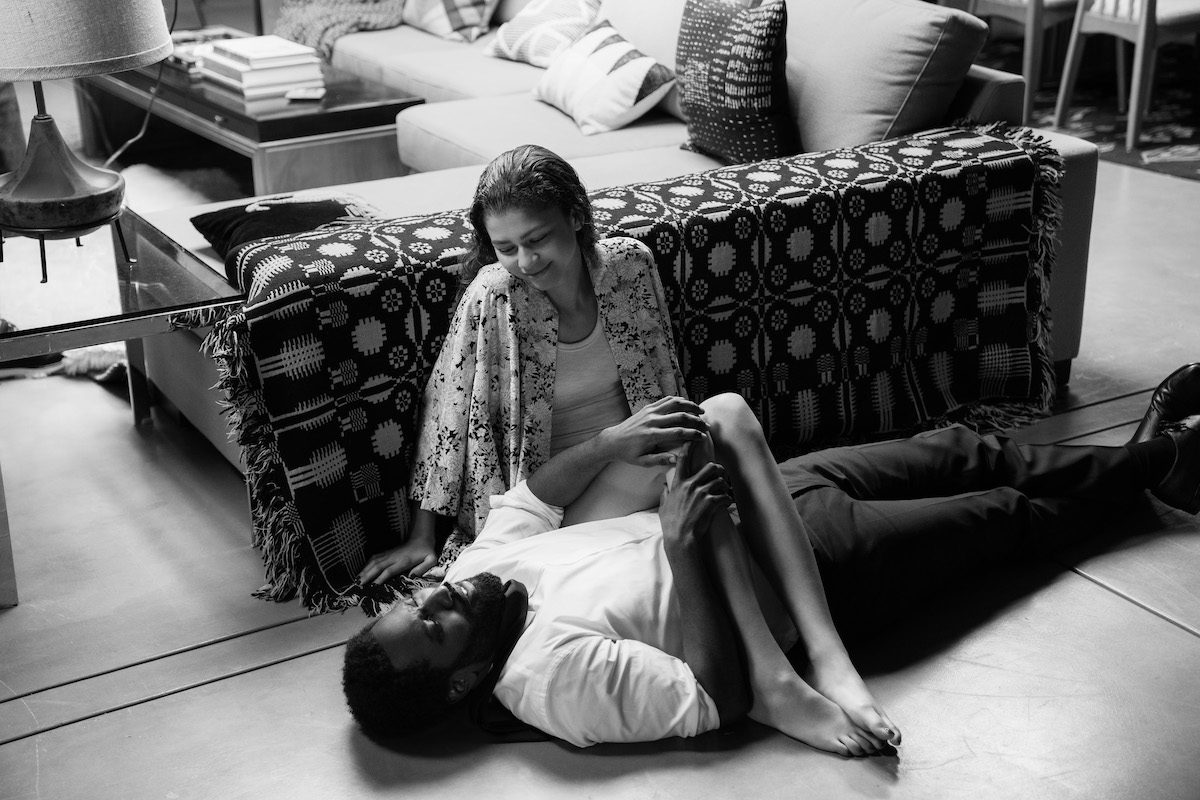 Early on, Levinson makes it clear where his interests lie. Having worked with Zendaya on Euphoria, he knows how to bring the best out of her, showcasing her impeccable, rather stunning talent to the world once more. No longer is she the young Disney star many still think of her as; instead, she’s paving her way forward, grappling with bolder, more ambitious roles. She absolutely knocks it out of the park as she flirts, fights, and challenges Malcolm on just about everything. She leaves an undeniable lingering impact.

John David Washington offers up one of his best performances to date. His character of Malcolm, an obsessive director transfixed by the notion of success, is fantastic as he scoffs at the hackneyed attribute of ‘authenticity’ in film with his smug superiority complex, speaking volumes on how one looks at their own creation. His character, in no small part, works due to the brilliance of Washington and how he puts forth even the most simple dialogue choices, creating multiple fantastic monologues.

Watching a couple flirt and fight time and time again has never felt so stingingly relatable in a time when so many are cooped up together. However, the problem I have with the film isn’t that the script could have done with more work, nor that the bold music choices often overshadow many moments, it’s that the consistent pattern of fighting and making up that grows tiring. I was consistently waiting for that one piece of dialogue to spark another argument, another monologue, or heart-wrenching confession and have the process start all over again.

Malcolm & Marie isn’t a terrible film by any means. It’s recognizable to anyone whose love and career have been fraught with little obsessions and painful scars. It’s hard not to find value in the film once it’s concluded with Levinson’s script which, despite being a little half-baked, works as a testament to the value of communication in a relationship. Its silences speak volumes; moments that tackle film criticism and the art of filmmaking with curiosity and a surprising amount of contempt will surely spark debate. The performances and look are breathtaking, but with more time, more attention, and a little more development, Malcolm & Marie might have been exceptional.

Thank you for reading! What are your thoughts on Malcolm & Marie? Comment down below!

It’s absolutely exhausting, some of the laziest, most self-indulgent dialogue I’ve heard in a prestige movie…

I’m honestly not sure if I could take a whole movie of this type of interaction. It does sound tiring, like you said.