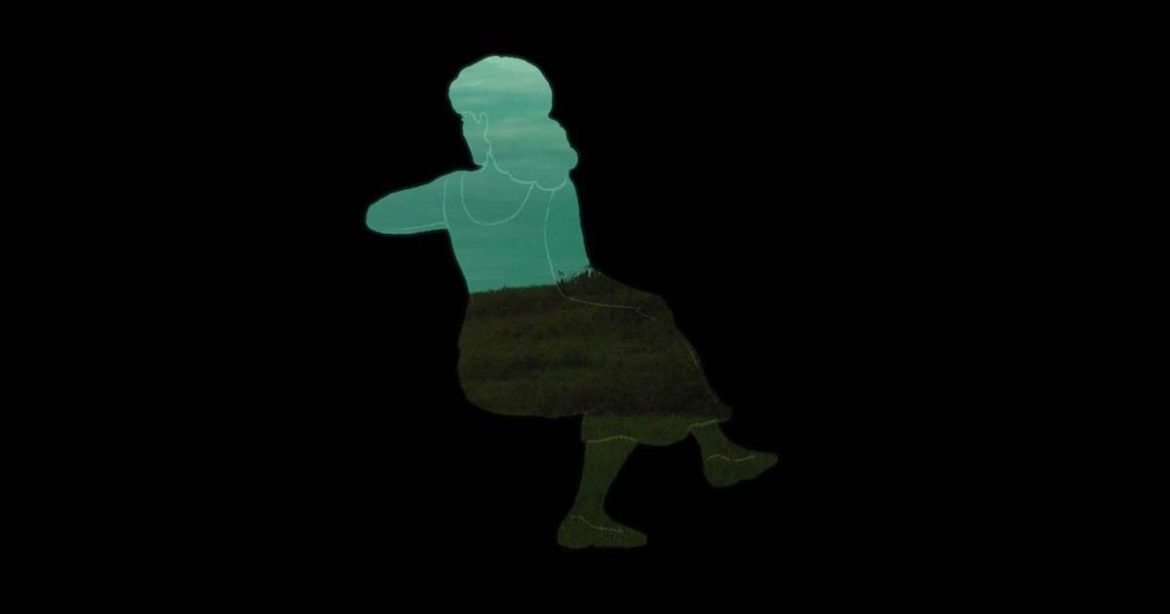 Animation is a powerful tool in a filmmaker’s arsenal. Sure, many of the most popular and successful animated films are under the ‘kids’ movies’ banner, but there are many which take on thought-provoking, introspective ideas. It’s a medium that shouldn’t be overlooked because of the stigma associated with it. There have been many recent animated films that push the boundaries of filmmaking as a whole. Archipelago slides into this category by presenting many heady philosophical themes.

The animation is brilliant. There’s a high level of talent that comes across as almost effortless. It’s the perfect way to present the abstract story of Archipelago. Right from the start, the film’s use of color is striking. There are many high-level techniques with bits of stop-motion animation and moving text that magnify certain details of archival footage; all of it feeling very natural. Coupled with the entrancing score, the animation allows for a totally engrossing atmosphere.

The story is very loose to the point where it can be described as dreamlike. There are two narrators who provide voice-over to what’s being shown on screen. Their narration centers on a series of islands in Canada which are the basis for the odyssey that we’re taken on.

Themes of life and death, time, and community formation are at the center of what the narrators talk about in Archipelago. These themes never come across as pretentious or uncalled for; they blend in nicely with the rest of the film. Archival footage is used to illustrate the community formation aspect by having old audio from the past mix with the narration. It’s an unorthodox blend but works nonetheless.

What makes Archipelago any less than a great experience is the film’s runtime. There are also some moments of uncanny valley in the animation, but it’s the runtime that messed things up the most. Toward the end, things do begin to drag and become slightly repetitive. While the conclusion is definitely a highlight, it didn’t have the best lead-up, making it a very noticeable problem.

We’ve seen an abundance of great documentaries in the last few years. Sadly, Archipelago doesn’t reach the heights that many of these documentaries have, but it’s not worthless. Director, Félix Dufour-Laperrière managed to create a movie that poetically captures many complex ideas without being overbearing or superficial. The animation, voice acting, and score meld with each other to create a documentary unlike any other.

Thank you for reading! What are your thoughts on Archipelago? Comment down below!