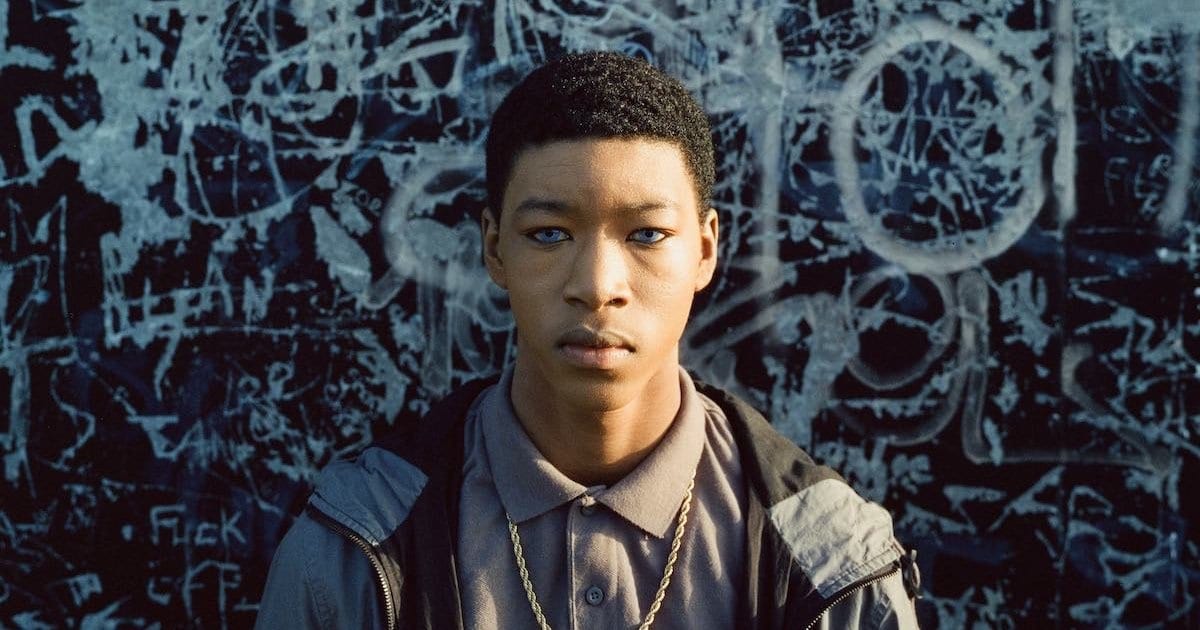 When the Academy releases their nominations for the Oscars, two things normally happen. 1) everyone erupts in rage as the Academy continues to make the wrong choices time and time again. And 2) most people have that slight sense of uneasiness knowing that they have not/will not watch the nominated shorts.

The Oscar nominated shorts are routinely some of the most harrowing, solidly produced, and incredibly depressing pieces of art in the nomination pool. The documentary shorts in particular are routinely weepy and tough to sit through, but man are they worth it! The same goes for the 2019 Oscar nominated documentary shorts, with one in particular eliciting the strongest emotional response I have had to a piece of filmmaking in quite some time.

The following reviews will be spoiler free.

After the tragic and controversial death of Damilola Taylor in 2000, young Cornelius and his family move out into the country from London in attempt to escape the bloodshed. Effectively, it’s a push of the restart button.

However, little does Cornelius know that people in his new town are extremely racist, and he’s far worse off in his new home than he was in the city. He lives in a constant state of fear and anger as a result, dealing with bigotry everywhere he looks. When he’s finally had enough, he resorts to bleaching his skin, changing his hair and using color contacts to hide his appearance.

The short is told through Cornelius’ first-hand account with reenactments implemented for dramatic effect. And though the reenactments do feel a tad heavy-handed at times, there’s no question that Black Sheep is a well-constructed, harrowing tale that tackles racism in a way that is rarely seen. The concept of feeling uncomfortable in one’s own skin takes on an entirely new meaning in this particular case as we see what a constant barrage of hate can do to a person.

All of us just want to fit in and have a group of some kind to confide in, and Black Sheep illustrates this idea quite beautifully.

You can watch all of Black Sheep below via The Guardian:

I’m going to be honest: I ugly cried throughout most of End Game.

This short follows a few unfortunate individuals as they live through their final days on Earth, and it’s up to them (or their loved ones) to decide under what circumstances that they’ll leave the land of the living, whether it be in hospice, at home, or some other arrangement. End Game shows many difficult conversations, including whether or not someone will choose to increase the amount of days they have left but have a lower quality of life, or to perish sooner but enjoy every day just a little more. No matter the decision, this documentary is heartbreaking with every passing second.

It’s almost impossible not to look inwards as these tough decisions play out. My mind immediately went to those that I’ve lost, and to those that I hold close. End Game creates empathy in a way that I haven’t felt in quite some time from a film.

Not only is this subject immensely miserable, it’s also terrifying. It’s as if the unknown is closing in from all angles, and the feeling of being alone becomes more present than ever. We’ll all get to that point at some undisclosed time in the future, which makes End Game such a tough but necessary viewing.

(I’m tearing up just thinking about this doc again.)

End Game is available to watch on Netflix with a subscription.

Refugee migration is becoming more prevalent in all of our daily lives with heightened tension in countries around the world and expanding news coverage of the topic. In fact, you’d be hard pressed to watch the news in any week and not hear something about refugees. The situation is getting so dire for some refugees that they’ll leave their country through any means necessary, even traveling in rickety boats in very choppy waters with hundreds more like them. Such behavior makes Lifeboat necessary, even if it does have it shortcomings.

Lifeboat follows Sea-Watch, a German non-profit that looks to save these individuals that venture out into dangerous waters. With limited supplies and cramped quarters, many refugees are in danger of falling into the water…or much worse. This makes Sea-Watch’s rescue work that much more important on a daily basis.

But while we get an up, close and personal look into how this team saves refugees, I never felt the attachment to these tortured souls that I should have. The short might have been better if the focus was on the refugees themselves rather the rescue team. At it currently stands, a few refugees tell their horror story only to then quickly disappear and never return. We don’t learn much about them other than their afflictions, which struck me as a wasted opportunity.

You can watch all of Lifeboat below via The New Yorker:

A Night at the Garden

A Night at the Garden is far shorter than the other nominees — that’s probably its biggest detraction — but it packs a wallop, showing never before seen footage of a Nazi rally taking place in Madison Square Garden in 1939…before Germany invaded Poland. Over 20,000 people filed into MSG on that night, and the footage is a pretty revolting to say the least.

There’s a clear discussion of hate having no boundaries taking place here, and I’m sure many will make comparisons to today’s political climate as well. While End Game made me weep, A Night at the Garden made me feel ashamed, as we all should when we allow hate to spread.

Though I do wish that A Night at the Garden was longer. It’s gone before it has the chance to take root. Maybe the runtime is a byproduct of limited surviving footage or some other obstacle. But I left wanting more, and not in a particularly good way.

You can watch all of A Night at the Garden below via Field of Vision:

Not only does Period. End of Sentence. have a great title, it’s also one of the better feminist works to come around in quite some time.

The short follows a group of women in an Indian village that hope to destigmatize menstrual cycles in Indian culture while they make pads to sell to women at a far more reasonable price than what is currently available to them. For many of these women, it’s the first job they’ve ever had, and it’s so rewarding to see these women feel a sense of purpose.

The amount of misinformation surrounding menstrual cycles is comical at times, with many in the village thinking that both men and women can get them and that women’s prayers during menstruation are null and void. Most inhabitants of this particular village curl up into a ball like bashful eight-year-olds even at the thought of saying the word “period.” It warmed my heart to see ordinary people making a difference in their communities. My hope is that this documentary will bring more attention to their cause.

What makes this entire endeavor even sweeter is that Period. End of Sentence. was funded entirely through crowdfunding, baked sales, and other wholesome ways, all in an effort to promote The Pad Project, the foundation behind this documentary that hopes to improve women’s health in developing countries.

Period. End of Sentence. is available to watch on Netflix with a subscription.

Thank you for reading! What are you thoughts on The 2019 Oscar Nominated Documentary Shorts? Comment down below!

[…] documentary doesn’t offer much in terms of solutions, but it also didn’t have to. Showing the toll […]

[…] Fight, Racing Dreams, If a Tree Falls: A Story of the Earth Liberation Front, Point and Shoot, A Night at the Garden, and executive producer of Mistaken for […]

A Night at the Garden was just surreal.

It’s astounding, isn’t it? I couldn’t believe it when I first watched!