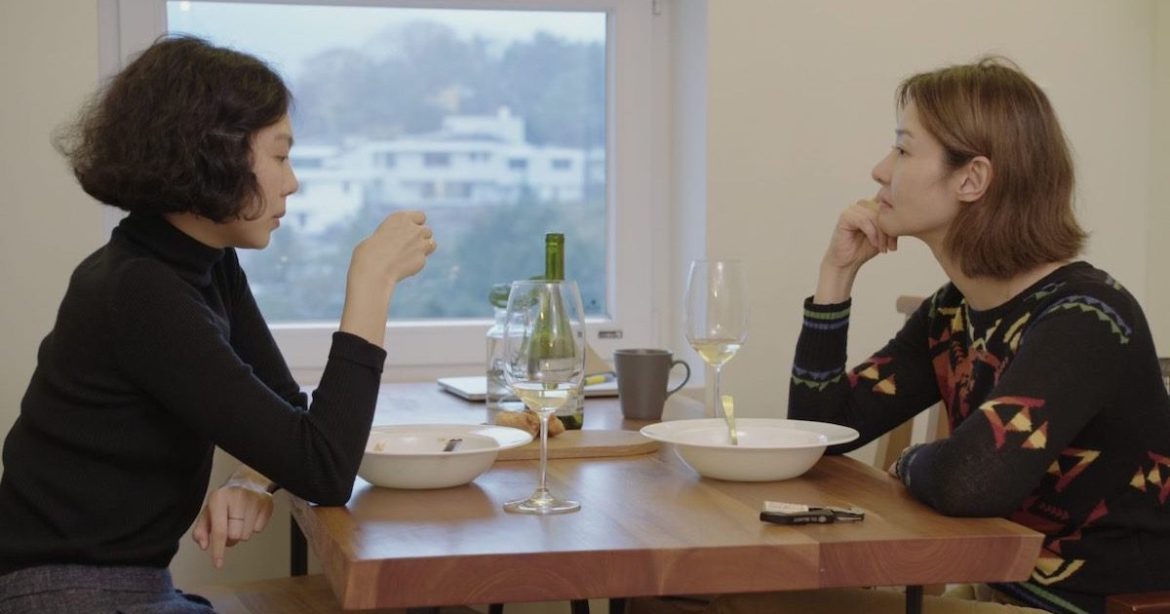 Dialogue is one of the most prominent aspects when it comes to filmmaking. Lines such as “I’ll be back,” and “I am your father” have become nearly as notable as the movies they’re featured in (if not more so). But why is any of this important? Well, it’s because The Woman Who Ran relies almost exclusively on its dialogue, and that in and of itself is its biggest flaw.

Sure, the entire movie isn’t literally just characters speaking, but about ninety percent of the film is just that. Yes, there’s an underlying theme of how much influence men have over women, but it is poorly communicated. The majority of what the characters are talking about simply isn’t engaging and in the short moments where fascinating ideas do arise, they weren’t explored nearly as much as they should have.

On a more positive note, the performances are very good. The fact that these actors can carry a scene of pure dialogue for a long as they do is very commendable. The film actually manages to get some very talented actors involved; the likes of Kim Min-hee and Seo Young-hwa both elevated the lackluster material that they were given. The cinematography had a similar problem. Kim Su-min led this aspect, and captures many scenes extremely well; still, the lack of different locations stunted how great it could have actually been. There were also numerous zooms that have no real purpose, and would’ve been more appropriate if this film were a comedy. Aside from the acting and cinematography, the music, as sparse as it is, is very good. It didn’t really amplify the tone or anything — it is just nice to listen to.

If the only things that matter to you in a movie are just some of the technical parts of filmmaking, then The Woman Who Ran might be for you. There really just isn’t enough story to get attached. I guess this just what happens when a movie that has virtually no premise is allowed to stretch out to feature length.

The thing about movies like 12 Angry Men, which is primarily just people talking, is that what they’re talking about has an actual effect on the plot. The Woman Who Ran just doesn’t have that added benefit, making the majority of the movie feel ultimately pointless. Dialogue is a great way to get a point across, but when it takes up what’s essentially the entire movie, it takes away any amount of enjoyment that The Woman Who Ran could’ve offered.

Thank you for reading! What are your thoughts on The Woman Who Ran? Comment down below!

if you really want a career in film critiquing i suggest you watch more films (from world cinema) and try to reflect more on what you’ve watched, and maybe try to spend more time with your thoughts. bad review btw.