‘To All the Boys: Always and Forever’ – A Somewhat Sickly-Sweet but Satisfying Sendoff 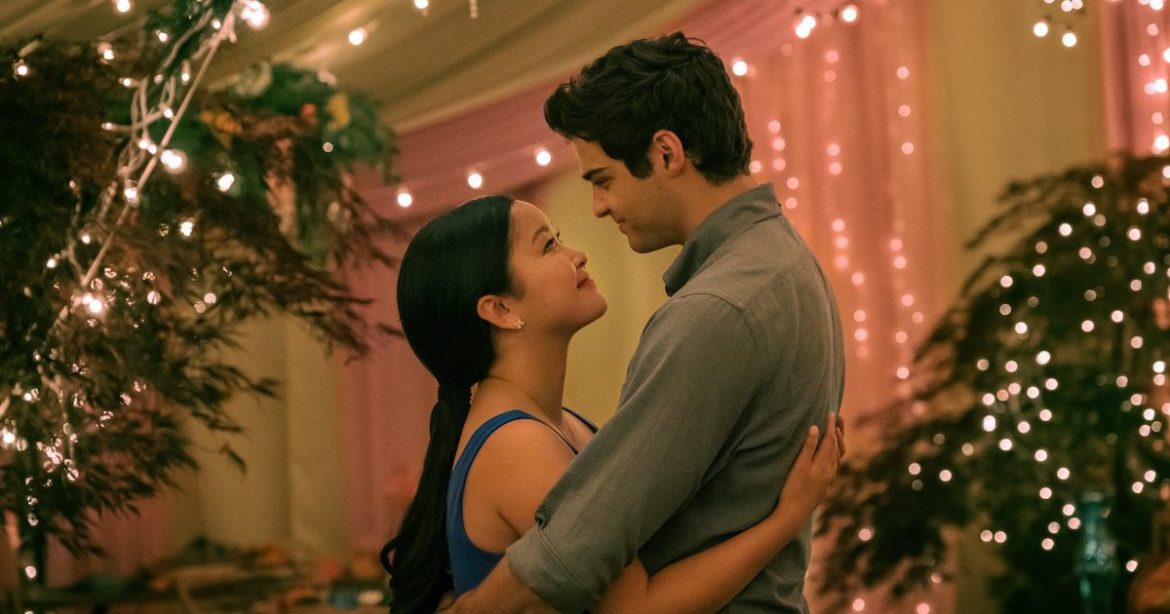 The third installment in the To All the Boys canon follows Lara Jean (Lana Condor) and Peter (Noah Centineo) as they prepare for their post-high school future at Stanford together. Everything is neatly scheduled, including the weekend bike rides, their joint library sessions, and the easy transition into blissful, happily-married adulthood.

However, a wrench is thrown into the pastel-hued works when Lara Jean isn’t accepted into Stanford and their plans for a joint college experience disappear. Although she considers other colleges in California (a Google mapping scene is very useful for those of us with limited U.S. geography knowledge), a school trip to New York has her considering what other options are available to her.

The first film saw Lara Jean and Peter get to know each other through the guise of pretending to be a couple to make their respective objects of affection jealous. After sharing food and their favorite films, their rouse started to fall away when they fell for each other. The will-they-won’t-they drama, combined with two incredibly likable teen leads, set against a backdrop of fairy lights and frothy teal décor was an unsurprising hit and led to a solid but arguably not quite as charming sequel.

The second film picked up the inciting story thread from the original (Lara Jean’s childhood love letters are discovered by her younger sister and posted to the boys she has been admiring from afar) by bringing in one of the love letter recipients as a potential suitor for Lara Jean. The introduction of John Ambrose (Jordan Fisher) was the first challenge to Lara and Peter’s relationship. However, the third film forces the young leads to reckon with a greater challenge to their relationship: long-haul travel.

To All the Boys: Always and Forever, is a more mature offering than the first two films, as both leads are made to consider what their futures look like without the safety of their school, their families, and each other. The script leans more heavily towards romance over comedy, which while reflecting the more serious decisions the main characters have to make, does jar in places. Some of the characters who were previously mined for comedic one-liners, with Anna Cathcart as younger sister Kitty being a standout, are noticeably toned down. 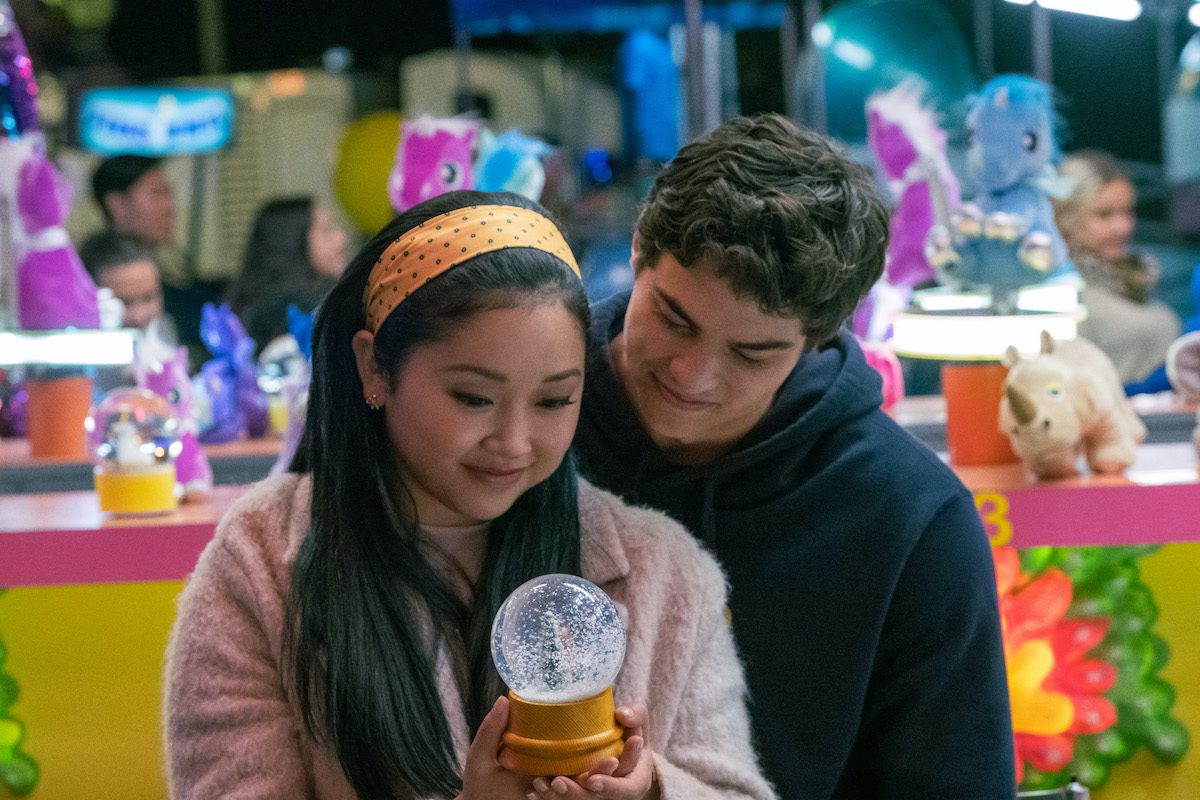 Growing Up and Growing Apart?

While there’s less of the previous film’s breeziness, Always and Forever deals with numerous big themes and adult experiences in a way that feels measured and doesn’t overwhelm the audience. From Peter’s estranged father attempting to reconcile a broken relationship to Lara Jean and her sisters coming to terms with their dad remarrying, each issue is given their moment on screen and dealt with responsibly. There are no wicked stepmothers but neither are there any scenes of unearned forgiveness.

While dealing with the difficult parts of growing up, it also showcases the adventures adulthood holds, including falling in love with a new city and imagining your life there. As someone who based their choice of a university on a trip to the Globe Theatre and Leicester Square, I felt very seen when Lara Jean fell in love with New York after a couple of days filled with eating deserts and riding the subway.

The ending has caused some contention, though, and while there aren’t any spoilers here, the film’s ultimate aim is to pose the question of how to deal with a long-distance relationship with your high school boyfriend/girlfriend. The likelihood of a couple staying together when they have a) thousands of miles between them and b) their own independence for the first time is quite slim. When people go to different universities, relationships tend to have an average shelf-life ranging from the end of student orientation to the Christmas holidays, but there are always expectations of something better. Most people know at least one pair of childhood sweethearts who went to different colleges hoping it would work out, and ended up married with children as they planned. To All the Boys: Always and Forever doesn’t necessarily offer up answers about what’s right for everyone, but rather it explores what’s right for their lovable leads.

The Last We’ll See of Lara Jean and Peter?

Whatever your feelings towards the ending, it’s hard not to feel warm toward the entire To All the Boys trilogy. Brimming with optimism, they have in no small part helped to push the wave of teenage rom-coms that have hopefulness at their heart. Films like Love, Simon and Booksmart, along with the To All the Boys films, have helped to make audiences hopeful for what the future of relationships and love will look like on the big screen.

Thank you for reading! What are your thoughts on To All the Boys: Always and Forever? Comment down below

I’d like to believe this is the ending to the series but, knowing how Hollywood loves to milk things, I wouldn’t be surprised if there was another movie.