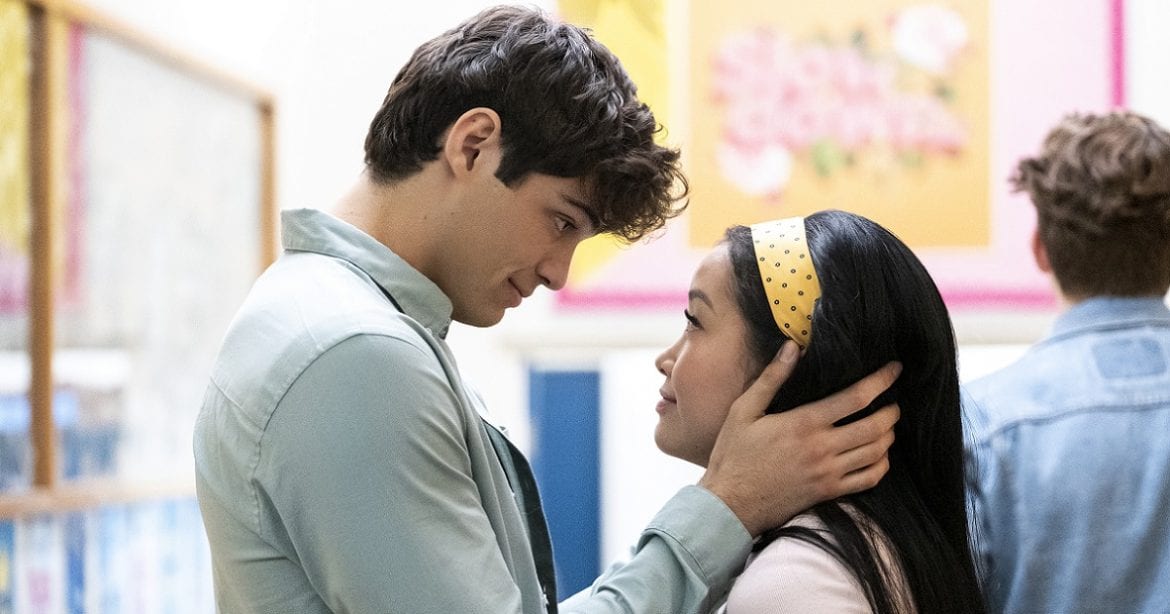 To All the Boys I Loved Before was one of Netflix’s more notable successes. Released to little fanfare in the middle of summer, it took off in a big way. It sits at 97% fresh on Rotten Tomatoes, has been streamed by over 80 million subscribers according to Netflix, and even caused a boost of sales of a yogurt drink

The story of Lara Jean Covey (Lana Condor), a teen who had written love letters to her crushes as a private exercise, and the fallout when they were delivered without her knowledge, was a breath of fresh air back in 2018. Given it was based on the first of a series of YA novels by Jenny Han, Netflix and their YA production company Awesomeness Films, found themselves with a franchise on their hands and struck while the iron was hot by pushing out To All the Boys: P.S. I Still Love You in a timely fashion. The third book To All the Boys: Always And Forever, Lara Jean is currently in post-production.

So, Where Were We?

Without going into spoilers (if you haven’t watched the first installment yet, it comes heartily recommended), we left with Lara Jean happily boyfriended up and metaphorically walking off into the sunset. Of course, sixteen is a little early to be ‘happy ever after’ together, and with unhappy exes still in their orbit, at least one love letter still to surface, and the general milieu of high school, there’s plenty of plot to sustain the franchise going forward. Enter John Ambrose (Jordan Fisher), the recipient of said previously-unearthed letter, who quickly mucks up Lara Jean’s relationship with Peter (Noah Centineo) as she struggles with what she truly wants for herself. In the periphery, even Lara Jean’s single dad (John Corbett) might be looking at some romance going forward.

Lara’s family is funny without ever being ‘wacky’. Little sister Kitty is precocious without being bratty. John Corbett plays her dad in an easygoing, non-sitcom-dad sort of way. Romantic lead Noah Centineo has the cockiness of a teen jock without being a total jerk. There’s a realness to the fact that at times these kids are, well, idiots, more or less. What’s refreshing is that none of the characters are vindictive idiots. Far too often, filmmakers in search of an obstacle or some drama will reach for the “b**ch” button to artificially inflate the drama. The closest person to an antagonist that Lara Jean has is her classmate Gen (Emilija Baranac) and even she kind of has a point regarding her ex and LJ’s current boyfriend. 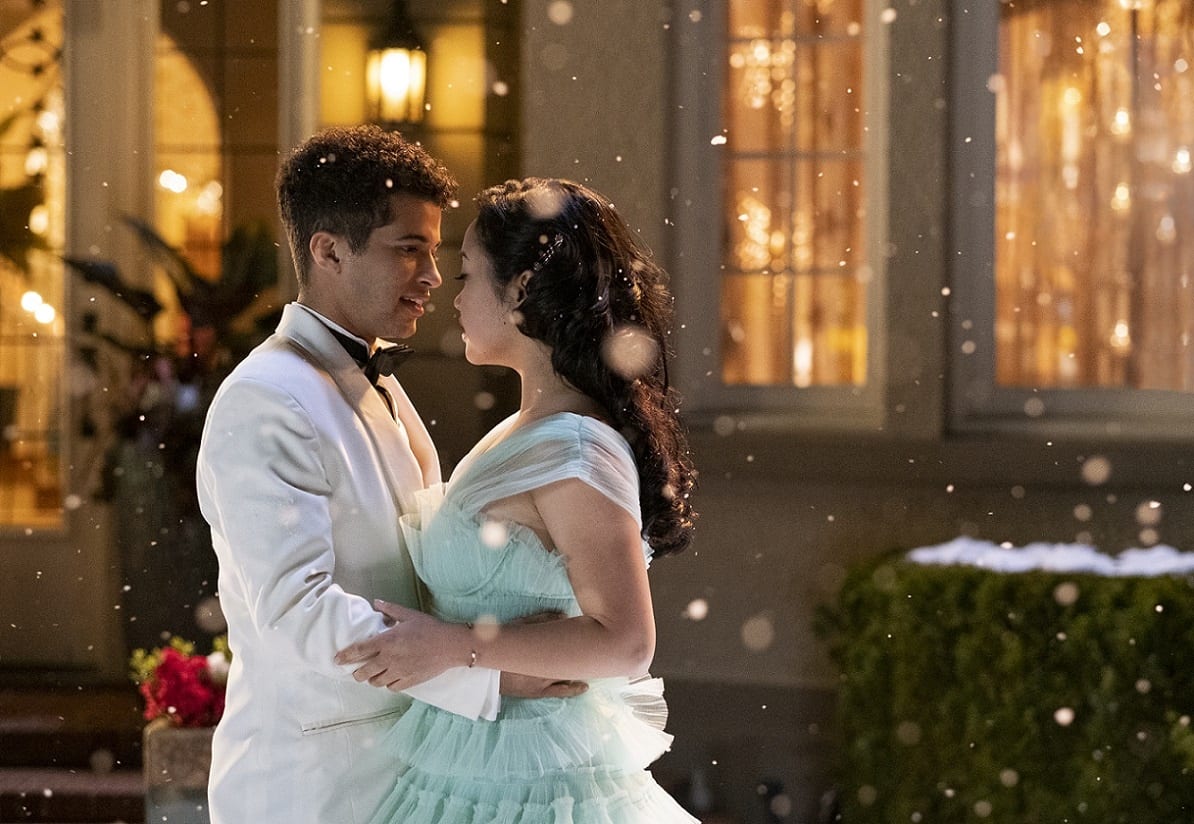 The return of one of Lara Jean’s crushes, love letter in hand, sets up a love triangle that plays out believably. (Okay, maybe the existence of teenagers with this amount of wit and charm is pushing things, but it’s a romance film. If you want gritty, Spun or Thirteen has you covered.)

The mostly young cast is uniformly great and may well go on to greater things. For whatever it’s worth, by the metric of social media, they’re already breakout stars. Centineo went from having 800,000 Instagram followers before the first movie to 18 million now.

Director Michael Fimognari may well be taking this as a step up to becoming a name director. After a long career as a cinematographer (most notably for many Mike Flanagan projects), he shows a fine visual flair here. There are shots that make the world look as wonderful as it does to a love-struck teenager: Korean lanterns filling the sky, the perfect Hollywood snowfall, and a shot of a jellyfish-filled aquarium that equals anything in Fantasia.

A Much Needed Niche

There have been some areas of failure as far as film releases go on the various streaming services. Action blockbusters have been few and far between. The limitations of home viewing over the big screen are starkly apparent with action set pieces in films like 6 Underground or Bright.  You probably already forgot Triple Frontier existed and that particular film had a host of big names.

Where services like Netflix can lead the way is in fostering new talent. Smaller-scale pieces like this or The Breaker Upperers can introduce bright voices be it on screen or in production that simply won’t make it to wide release in the days of franchise domination.

Films like To All the Boys: P.S. I Still Love You are a shot in the arm for the romance genre and an ideal accompaniment to Valentine’s Day.

Thank you for reading! What are your thoughts on the To All the Boys: P.S. I Still Love You? Comment down below!

[…] In regards to both personal experiences and art, Unpregnant manages to be a shining beacon of comedy and love, while also bringing to light some deeply unpleasant truths about how absolutely archaic the […]

[…] chasing teenagers is to good horror movies, so this dreck is to good romantic comedies. Now, I like good romcoms. This sort of movie is the reason why I feel defensive when I say that to people. Avoid, avoid, […]

‘Pray Away’ Is Gut-Wrenching, Fatiguing, and Absolutely Necessary