Neil Marshall Returns to Small-Scale Horror in ‘The Reckoning’ 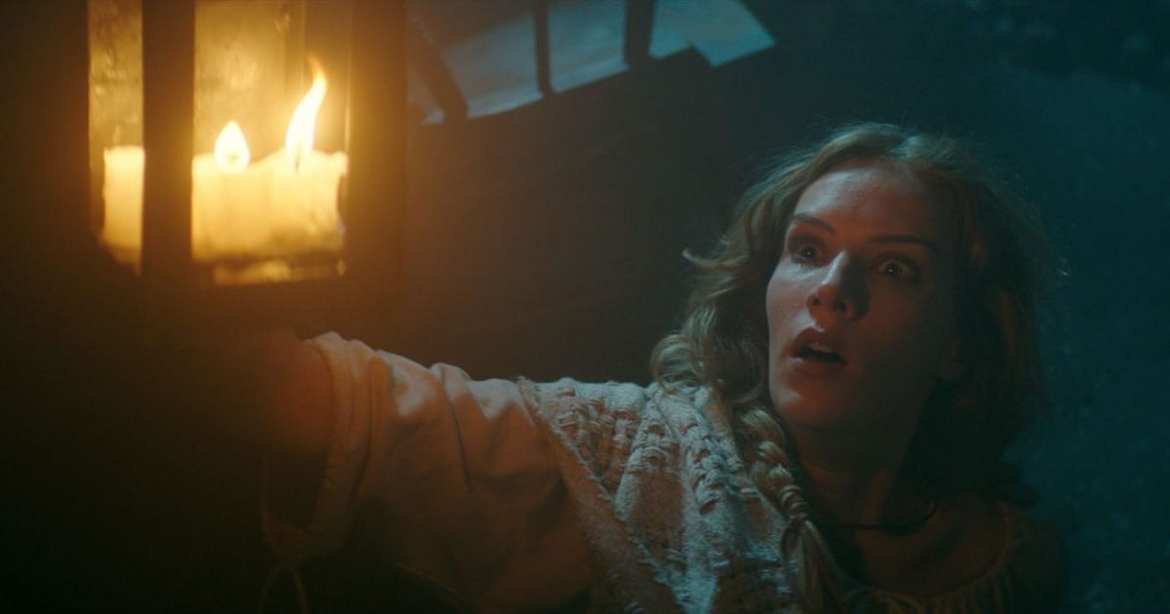 Plagues Used to be Even Less Fun

The Great Plague of 1665 ripped a deadly swath through England, killing tens of thousands and destabilizing a country still recovering from the civil war a decade earlier. Amidst the confusion, all manner of irrational beliefs could spread and grow, latched on to by people desperate for a way to make sense of an overwhelming situation.

One of the worst beliefs, (sanctioned by James I himself) was in witchcraft. A lot of terrible men made a lot of money from wielding power over vulnerable women. So, definitely not like nowadays then. 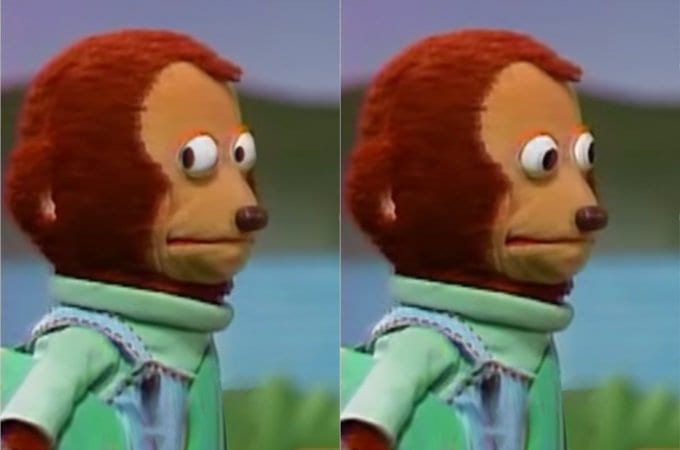 Set against this background, The Reckoning focuses on Grace Haverstock (Charlotte Kirk), a young mother who loses her husband to the plague. This, unfortunately, leaves her exposed to the predations of the local Squire (Steven Waddington) which when rebuffed, results in her being arrested as a witch.

The meat of the film begins when the squire calls in the Witchfinder John Moorcroft (Sean Pertwee). At that point, it moves from an unintentionally timely plague drama (The Reckoning was written and filmed well before Corona was anything but a beer in Fast and Furious movies) to a witch hunt revenge tale.

Pertwee gives an excellent performance as a man sorry for what he’s doing but with an unshakeable belief that he’s right to do it. He’s aided and abetted by the fascinating character of Ursula (Suzanne Magowan). A previous victim of Witchfinder Haverstock, saved by a thousand to one chance, she’s now a devout believer in the righteousness of hunting witches. Which, with a 17th-century mindset, makes sense. At least in the 21st century, nobody takes seriously the idea that there’s a god changing the weather on the basis of human morality.

It’s a strange juxtaposition with the squire, in that he’s out and out evil. He knows Grace isn’t a witch. It’s unclear whether he even believes in witches at all, let alone as sincerely and fervently as Haverstock and Ursula. He doesn´t carry out any torture himself, he’s “just asking questions” but he’s quite willing to use the credulous beliefs of others, and the power of his wealth to further his selfish agenda. No need for an awkward monkey here, reality trumps the joke.

Vengeance Is Mine, Sayeth the Lass

The resolution of the film is earned, considering the trials endured by Grace throughout, not least the threat of losing her infant daughter to the madness of Ursula’s control. An excellent escape mission with Grace using an array of weapons to get through anyone standing between her and freedom (more films need blunderbusses, I think). Anyone who’s seen Marshall’s previous work knows he’s a maestro of practical effects and there are enough blood packs and prosthetics to satiate any gorehounds. He’s becoming an expert at navigating castles too, following Doomsday and his work on Game of Thrones.

There are some definite problems with The Reckoning. It could use some trimming, the midsection does sag a little, it’s not as lean as Marshall’s early films. There are dream sequences that while stylish in a Hammer horror way, don’t really belong in a film about the abuses of the witch hunters of the time. You can’t put the devil in your story about the madness of believing in witches and devils. There’s also a definite problem with Kirk’s supernatural ability to look like she’s just stepped out of a salon. It undercuts the sympathy for the wronged party if they never really have a hair out of place or their (suspiciously modern) makeup remains on point.

Having said all that, this is a welcome return to the small-scale horror that saw Marshall make his name. The build-up is solid, the temptation to chew scenery is avoided by the villains, and there’s a thrilling denouement.

So, not quite a return to form but there’s enough to hope the Director gets another chance to get back to his best.

Thanks for reading, and listening! What are your thoughts on The Reckoning? Comment down below!

‘Host’ Provides Good Scares as Both the Viewers...