International Film Festival Rotterdam 2021 Review: ‘The Witches of the Orient’ 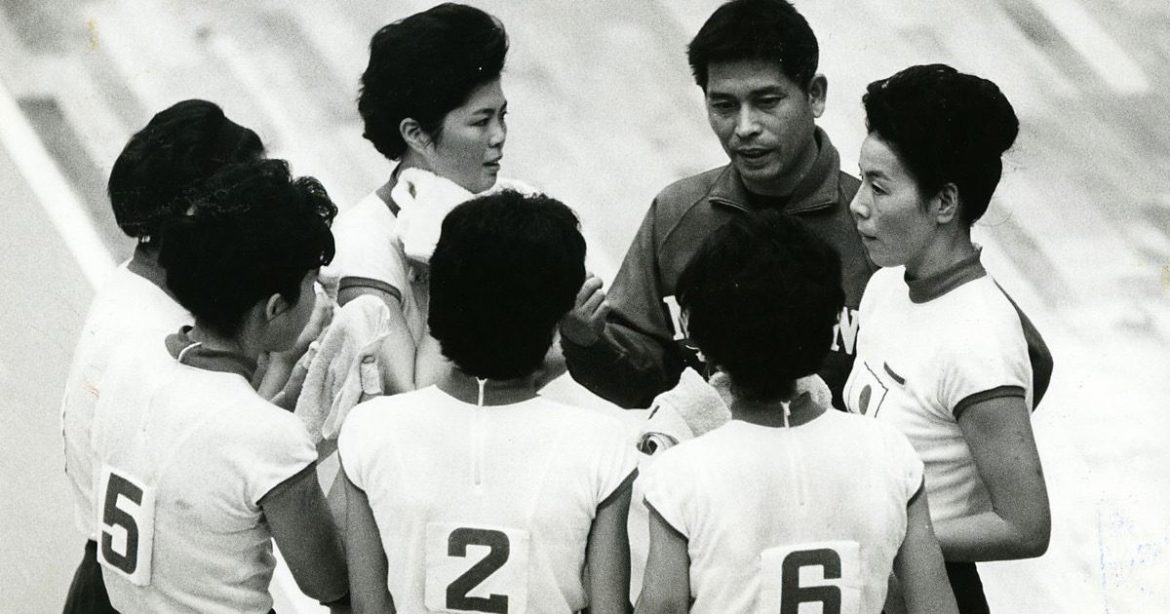 Sports movies can provide great insight into foreign cultures. Almost every country in the world weaves sports into its culture to some degree, even relying on them greatly to present a strong national image to the world. The latest film from documentarian Julien Faraut, The Witches of the Orient, shows the intersection of Japanese culture and volleyball admirably.

The story follows a team of highly successful women Japanese volleyball players and how they grew into one of the greatest teams in the history of the sport. Going from school children who worked in the textile factory to substitutes who were overlooked, the team never had it easy. Quickly, though, they rose through the ranks, becoming so talented that they won every domestic competition in which they competed. Their story doesn’t end there, however. In the 1964 Tokyo Olympics, they won gold medals by beating the Soviet Union. By the end of it all, they were undefeated after playing 258 matches, a record that still stands today.

The documentary picks up long after the team members, who were dubbed the “Oriental Witches” by the media, are retired. The Witches of the Orient starts with them talking to each other at a restaurant while having a meal, each one getting their turn to share experiences from their volleyball careers. Most of it isn’t super thorough — such as sharing nickname origins and general daily struggles — but it does allow for the Oriental Witches to tell their own stories. Led by their infamously demanding coach Hirofumi Daimatsu, the training they went through was difficult, but it’s evident that this training made them stronger players who accomplished so much for the team and their country.

While the women tell their stories, the film often intertwines extended animated segments along with its archival footage. The animation itself is very reminiscent of 70s anime. Along with a pulsating score, it’s even used to supplement many of the longer training and match scenes, creating unique montages that somehow work. The mix between the stylistic elements and the general storytelling doesn’t always come together, but when it does, it makes for a highly engaging documentary.

Overall, The Witches of the Orient is a fascinating look into the culture of Japanese volleyball in the 60s and 70s. The dedication these women put into their craft is unbelievable. It just goes to show how grit and determination can lead to victory in the end.

Thank you for reading! What are your thoughts on The Witches of the Orient? Comment down below!

[…] Jean-Simon Chartier has great attention to detail in this documentary. He captures exactly what we need to be viewing at all times. Snapchat videos of Dr. Miami and his […]