‘Citizen Kane’, ‘Paddington 2’ and the Oversimplification of Film Criticism 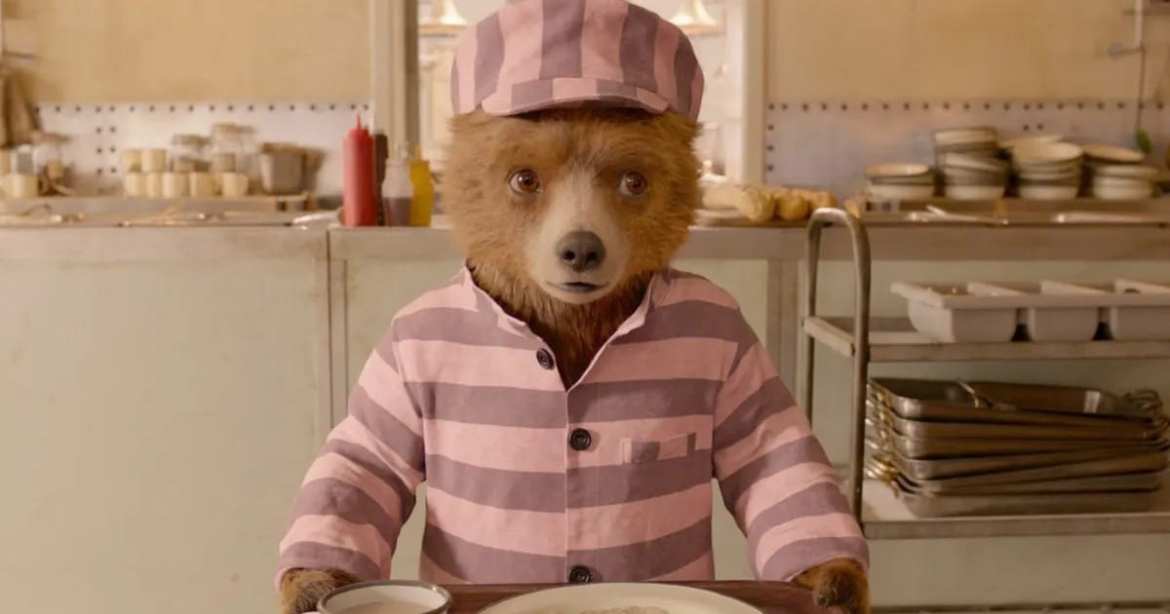 This weekend, a 2017 review of the film Paddington 2 was added to Rotten Tomatoes, dropping its perfect score from 100% Fresh to a weak 99%. This follows the recent addition of a review from 1941 to Citizen Kane‘s score, dropping it from the 100% club. Because they both claimed a 100% score with over 100 reviews under their belt, there was a multitude of internet discourse over the title of “Greatest Movie of All Time”. I’m here, not to discuss the 245 Certified Fresh Reviews for Paddington 2 or its potential status as the GOAT. I’m here to discuss the one negative review and the ill-trend in film criticism that it represents.

The Review in Question

The review in question is hardly a film review at all. In its five paragraphs, only one paragraph is dedicated to the actual contents of the film. And within that paragraph, nothing concrete is given to highlight or even nitpick the film. This could be pasted into any review of a Hugh Grant film and it would make just as much sense. I highlight Hugh Grant here because that’s the reviewer’s fixation for about half of the paragraph in question.

The remainder of the review fixates on the Paddington Bear that the reviewer grew up with and how his expectation to find that Paddington in all his nostalgic simplicity was not met. This review doesn’t review the film that is, it reviews the film that isn’t. Not that it will make any real impact on the love that the movie-going and critiquing world has for the Paddington-verse, but it now detracts from the film because it didn’t meet the headcanon that the reviewer had going into it. We see this all the time with Star Wars, Marvel, and DC and it’s funny to me to see Paddington now plagued by the same failure in internet film criticism.

There was a time when these three men determined whether or not you saw a movie. They were top dogs, the newspaper frontrunners who saw everything and developed the public’s preconceived opinions of it. This is a lot of sway for three men to yield, and I’m not condoning that kind of gatekept criticism. However, these men earned it. They didn’t just pop open their typewriters and crank out 500 words about whatever nostalgia bug was up their butt. Because they were responsible for the nation’s film barometer and the quality of their organizations, they were held to a critical standard. There is no such thing as objective criticism, but the newspaper and TV days of criticism required uniform measurements. The days of internet criticism do not.

Modern Times (Not the Chaplin Kind)

There isn’t much of a standard to internet criticism. Rotten Tomatoes has its own verification process, as do other major aggregates, but those are often based on numbers rather than professionalism and adherence to the aforementioned uniform measurements. Anyone can pick up a WordPress link and suddenly become their local film critic. As someone who began their first forays into the world of film this way, there is beauty in this in that so many worthy individuals now have a voice; there is also a lot of danger. The fewer voices there are, the easier it is for those voices to be checked and balanced. If Siskel had started going into weekly rants about how Disney’s Robin Hood didn’t show enough respect to Errol Flynn’s The Many Adventures of Robin Hood, he would have quickly been booted from his job at the Chicago Tribune.

Now writers often control their own content from conception, to editing, to publication. There are fewer checks and balances. Instead of holding the critic to higher standards, the reader simply moves onto another voice. Film critics can now jump into the spotlight of virality without actually going through the steps to earn that position. The internet is a terrific place for people to find themselves embedded with people who hate the same things they do. We saw this greatly with Star Wars a few years back, and we see it every day with political extremes. It means that critical voices aren’t having to challenge their audience nor are they themselves as apt to be challenged as a critic.

I’ll tell you the problem with the scientific power that you’re, that you’re using here. It didn’t require any discipline to attain it. You know, you read what others had done, and you, and you took the next step. You didn’t earn the knowledge for yourselves, so you don’t take any responsibility… for it. You stood on the shoulders of geniuses, uh, to accomplish something as fast as you could, and before you even knew it, you had, you’ve patented it, and packaged it, and slapped it on a plastic lunch box, and now (bangs the table) you’re selling it, you wanna sell it, well. – Ian Malcolm

The biggest flaws within modern-day film criticism stem from the fact that it is no longer about the reviews, it’s about the clicks. We don’t live in the same environment that Siskel, Ebert, and Maltin did. There are no longer just a few dozen competitors, but thousands of them. What matters now is not that Ebert can say something more impactful or Maltin more analytical, but that Siskel can get his review out first. It no longer matters what is said, just that it is said before anyone else can say something.

Equally dangerous is the reliance on buzzwords and terms with high click rates. So not only has criticism become a race to be the first, but it is also a race to say what is already selling. Film criticism has swiftly become more focused on appealing to the audience than it is on challenging and informing them. Worst of all, film criticism has become about something other than film itself. It’s great that so many people have access to becoming a leading voice, and there are a great many leading voices that have pushed film criticism, but in opening the door, a floodgate of poor and undisciplined film criticism has come with it.

Rotten Tomatoes has become today what Siskel, Ebert, and Maltin were then. However, instead of stars and a unified critique of the film, Rotten Tomatoes provides a misunderstood percentage score and a smattering of conflicting opinions. Rotten Tomatoes has taken much of the personality of film criticism out of the equation in an attempt to objectify it. So a four-year-old review that fails to discuss the film it is reviewing can lower the score of a film that people love almost universally (really, it’s scary how much people love the Paddington films), without adding anything to the conversation. And now a non-critique is the buzz of the critical world.

Can We Fix It?

There is no complete solution to this issue that doesn’t ultimately stamp out more quality voices than it does refine ill-tempered and ill-trained ones. However, we can minimize the impact that those voices have. Film criticism is a relationship between the reviewer and the audience, with the film serving as a medium between the two. As critics, the best thing we can do is engage in discourse with each other, whether we’re on the same page or not. As an audience, the same should be encouraged. A good relationship is one where both parties are positively challenged, and the internet can be a great place for that.

However, as I’ve stated above, the internet is also often a magnet for polarization and platform without progress. Part of the solution is understanding that there is no objectivity. While interesting, the percentage on Rotten Tomatoes means nothing towards the quality, merits, and content of a film. Great film criticism, like that of Siskel, Ebert, Maltin, and dare I say this website, requires a subjective exploration of those standardized measurements of what is within a film, not ramblings about what isn’t.

Thank you for reading! What movies do you think will top the box office this summer? Comment down below!

[…] ‘Citizen Kane’, ‘Paddington 2’ and the Oversimplification of Film Criticism […]