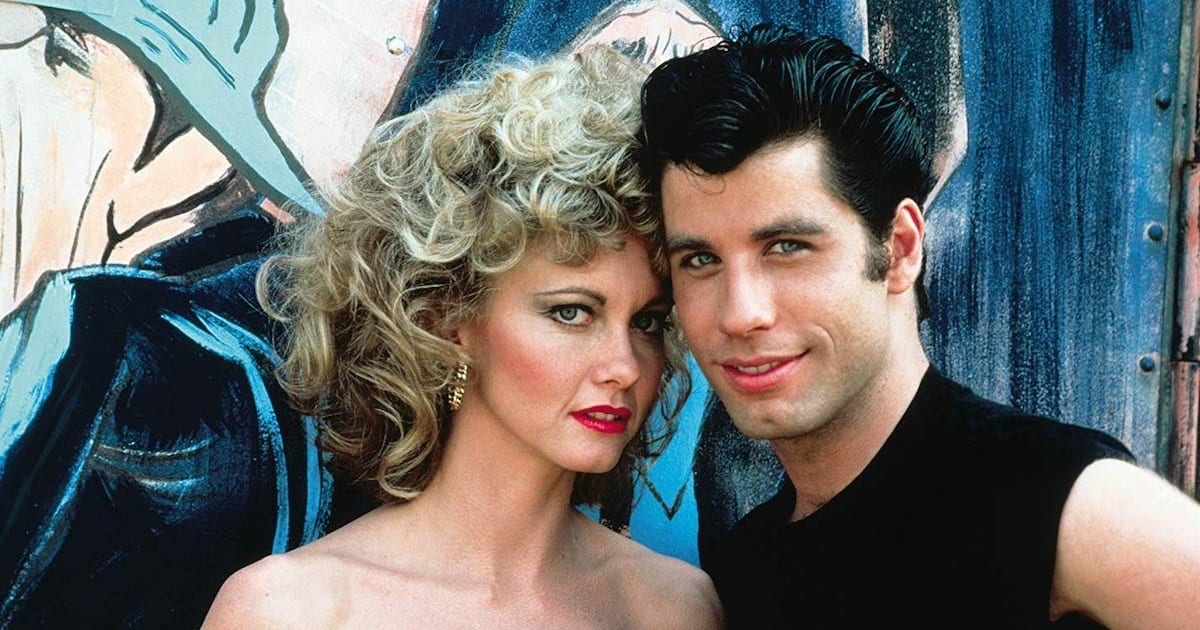 The movies have always been a place for mixing media. Song and dance, visual design, and other types of art have always been a big part of the movie industry. Musicals like Singin’ in the Rain (1952) and West Side Story (1961) are beautiful examples of the blending of song, dance, and visual art with movies.

However, the use of dance in movies seems to be ebbing; though, when it is used it tends to be grandiose and a spectacle to behold. From the early stages of movie-making when trained dancers strutted their stuff on the screen to today when trained actors try their hand at the art, let’s take a look at some of Hollywood’s dancing actors and actresses through the years.

Let’s start with the most famous dancing pair of all: Fred and Ginger. This duo starred in ten films together, developing a bond unmatched by any dancing pair today. Films like Top Hat (1935) and Swing Time (1936) exhibited the grace and talent of this couple. They made the art of dancing look easy.

It was no surprise though — Fred had been dancing in vaudeville acts since he was a child. Ginger was a natural-born talent, launching her career with a Charleston dancing contest in 1925. Fate had always slated them to be big hits in Hollywood. Song and dance, especially with sound in movies being in the early stages, was just what the public wanted. They truly began the Hollywood obsession with song and dance, even if they weren’t the first to dabble in it.

I’m going to ruffle some feathers with this one, but I think Gene Kelly is a better dancer than Fred Astaire. He has a lot more athleticism and he can do a lot more with his body. Fred Astaire has the grace and the lithe body, but he just doesn’t have that extra oomph that Kelly has.

Kelly, to me, is the ultimate actor/dancer. With Fred Astaire, everyone knows who he is, but he just didn’t find that one film that would put him on everyone’s list. Kelly found that film with Singin’ in the Rain. That movie is the reason that people still remember him today. When people talk about how Old Hollywood films had better dancing and singing, they often talk about this film. His type of dancing just seemed to appeal to all audiences, rather than just dance enthusiasts.

Moving to the 1970s, we had John Travolta. Of course, he would show off his moves later in Pulp Fiction (1994), but he emerged into Hollywood with Saturday Night Fever (1977). Nobody could out-disco John Travolta. I mean, that man just had the moves (and the hair).

Of course, the very next year he’d show off his acting/dancing chops even more in Grease (1978), a beloved musical. That tough greaser image mixed with the dancer was exactly what Hollywood needed at that time and started a new generation of musical-lovers. Dancing and musicals felt more accessible to the average viewer.

Julie Andrews was mainly known for her singing, but we can’t discount the fact that she could dance as well. It’d be a crime not to mention the Laendler dance in The Sound of Music (1965). It looks deceptively simple, but I assure you that it takes great coordination and grace to dance the Laendler well.

And it’d be even more of a crime if I didn’t mention Mary Poppins (1964). Again, mostly a singing film, it did have some fun dance numbers that showed Andrews’ talent for graceful dancing. Julie Andrews’ dancing was notable because, while it did have an Old Hollywood taste, it was a new era in films involve dancing. Her more carefree and natural dancing was markedly different from the forced musical numbers of old.

Kevin Bacon made his dancing legend off of one film: Footloose (1984). However, his performance in Footloose was a testament to dance’s new style. Gone were the chaste chains of dance and here to stay were the sexy moves and gyrations of Kevin Bacon.

Even just his number in the warehouse to “Never” by Moving Pictures is worthy to be in a dance hall of fame. Kevin Bacon’s portrayal of a teenager dancing as rebellion was a new age in dance films. Instead of dance being something you did when you were happy, dance could be used as a protest. It could be used as a strong way of expressing feelings and emotions. And you could do it all in a sexy little white tank top.

Skipping forward a few decades, we start an entirely new style of dance with hip-hop and breaking. In Step Up (2006) and Step Up 2: The Streets (2008), Channing Tatum showed off the street style of dancing. Whereas Old Hollywood had professional dancers and well-choreographed dance numbers, New Hollywood was ready to embrace an era of improvisation and gritty realness.

Though the plot of any Step Up movie is mediocre at best, the dancing was another new era in films with dance. Rather than picture-perfect scenery and elaborate outfits, dancing was being brought to regular people in regular clothes in regular settings. It wasn’t perfect and it wasn’t always visually pleasing. It was more sensual and intimate and it pushed the boundaries more than ever before.

In his recent musical, The Greatest Showman (2017), that grittiness began to creep in, but it still remained mainly idyllic. I mean, what could be more magical and carefree than a circus? Efron’s upbeat, bouncy numbers combined with more solemn, yet still hopeful numbers was a great combination that alluded to Hollywood musicals of old.

The evolution of dance throughout Hollywood is interesting. It started with jaunty, almost out-of-place musical numbers with well-choreographed routines. It moved to a more personal atmosphere with John Travolta and films like Saturday Night Fever, but it still never quite reached out and touched audiences. Footloose did a better job at connecting with audiences of all ages while keeping the mood light. Then Step Up showed a bit of a grittier atmosphere that dancing films become more personal. And then we have even more gritty song/dance films like Les Misérables (2012).

Then again, is that what dance films should be? Should they be more dreamy and far-fetched or more gritty and realistic? I don’t know about you, but I much prefer Gene Kelly and Debbie Reynolds dancing to the horrid couple dance in Step Up 3D (2010). The former was perfect whereas the modern dance number was deeply flawed.

I guess that’s for each of us to decide for ourselves. Is the evolution of dance a good or bad thing for Hollywood? Honestly, it doesn’t matter as long as the horror that is Step Up Revolution (2012) never gets made again.

Thank you for reading! What are your thoughts on dance movies in Hollywood? Comment down below!

[…] may seem familiar on the surface. After Pulp Fiction, we’ve been bombarded with crime films with a dark comedic bent. Funny banter splashed with a […]

And you didn’t mention Hugh Jackman. The first time I ever saw him perform was in Oklahoma. When I saw him as Wolverine, it was a shock, since I thought he was a song and dance man. What he is is incredibly versatile and talented. And I disliked The Greatest Show, its visually cramped filming style, but most of all, for its grossly inaccurate and defaming portrayal of Jenny Lind.

I also disliked The Greatest Showman, but I felt it important to mention here. Also, I’m not a fan of Hugh Jackman at all so I didn’t feel I could write about him lol thanks for reading!