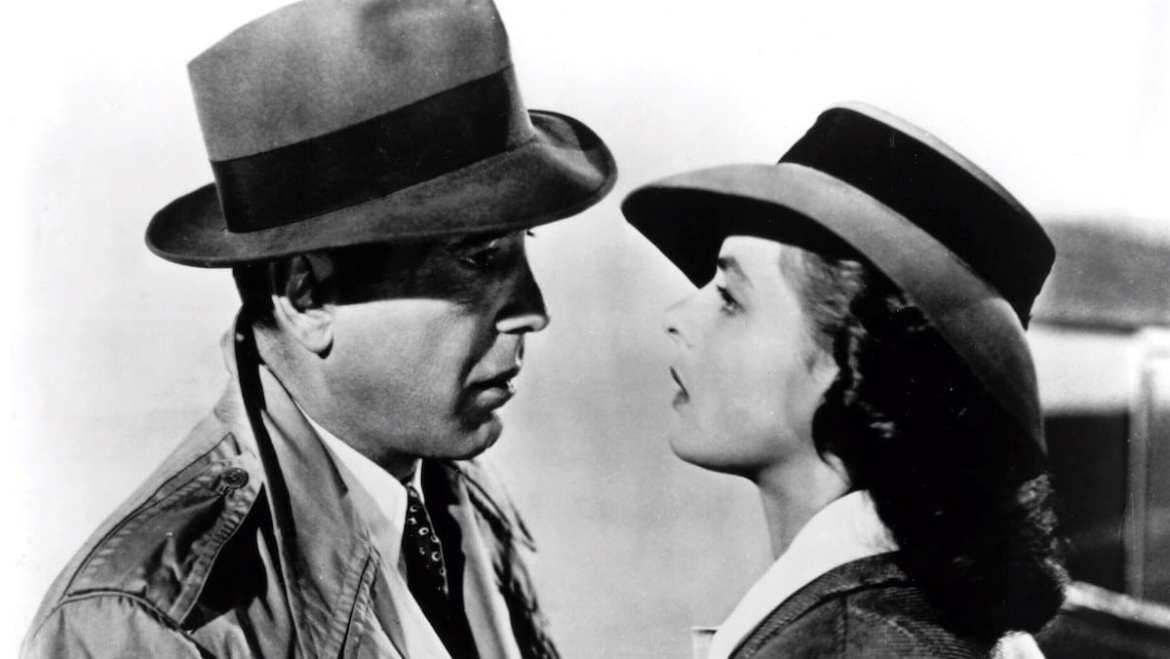 Imagine if some of the most beloved classic films were part of a larger cinematic universe. What if Citizen Kane had a group of films made surrounding it that delved into the lives of several newspaper tycoons? What if Gone with the Wind continued the O’Hara legacy far into the 20th century?

Would they really be as “classic” anymore?

Gone with the Wind Cinematic Universe

I do know that there was a book written from Rhett Butler’s perspective, but it was never made into a movie so I’m not counting it as part of a cinematic universe.

When people think of classic films, Gone with the Wind generally tends to be at the top of the list, even despite its troubling controversies. But imagine if MGM decided that just one movie wasn’t enough? What if they decided that Mammy needed a side movie to explore her character before and after the Civil War? What if they looked at the life of Scarlett O’Hara from the perspective of a Union soldier who watched Atlanta, Georgia, burn? Imagine a movie from the perspective of Scarlett O’Hara in the 20th century.

I can already hear the money-grubbing producers out there licking their lips at this opportunity. Gone with the Wind is technically the highest-grossing movie of all time (adjusted for inflation) so this should be an easy moneymaker, right?

But, we haven’t been following Rick or Ilsa this entire time, we’ve been following Sam, the piano man. We have no idea what’s going on between those two lovebirds but we do know a lot about Sam and the life he’s been leading. The year after that, we get a movie about Ilsa and where she’s at after leaving Rick. Of course, Ingrid Bergman didn’t want to revive her role, so we had Glenn Close take over.

Nothing wrong with this at all. We’re just giving the people more of what they want, which is always a good thing in Hollywood. That’s how we end up with masterpieces like Suicide Squad and Justice League.

Instead of just focusing on Holly Golightly, there would be multiple movies about the young, airheaded socialites of the city. I have just the cast of actresses: Emma Stone, Zendaya, Rebel Wilson, and Florence Pugh. We definitely haven’t seen enough of them lately.

Of course, they wouldn’t all be from New York either. These women would be from metropolises all over the world, like Tokyo, London, and Los Angeles. Their crossover movie would be called Evil for Lunch or something epic like that. They would come together to fight the evil men of Wall Street.

Audrey Hepburn would end up being the leader of the pack, much like Nick Fury is to the Avengers. She would guide them in their misadventures and mold them into the world’s quirkiest women that also know karate. The grand finale of their first crossover movie crescendos into a pop rendition of “Moon River” sung by Lady Gaga.

What if there were multiple people like Mr. Kane? What if there was a whole team of them dedicated to spreading the news far and wide?

That’s what the Citizen Kane Cinematic Universe could ask. There could have been multiple Rosebuds to spur people on their journeys through life. Eventually, the timeline would progress enough that real-world newspapers would be mixed in with fake ones.

Orson Welles is rolling in his grave wishing he had thought of this. Every leading guy in Hollywood would jump at the bit to be a part. Zac Efron would be the young, money-grubbing entrepreneur edging out the competition. Hugh Jackman would be the old veteran who loses his newspaper magnate but regains it through perseverance. It’s the perfect invention to keep a bunch of over-rated sellouts in work.

Okay, this one really wasn’t that much of a reach. I mean, come on! You can never have just one good romantic film — you’ve got to make a series of them!

You could have holidays in all different countries with different couples each time. And, each movie would have a cameo from previous couples. Everyone would giggle knowingly and plan to buy tickets to the next installment of the film, starring Sandra Bullock and George Clooney.

Of course, Gregory Peck and Audrey Hepburn would be the pinnacle of couples and no subsequent costars could ever match them, but the studio executives wouldn’t care. They’d just keep churning out the romantic vehicles. The next movie would be in Paris; the next in New York City; one could even be in Rio de Janeiro. As long as people like to watch others living out their romantic dreams, there would be an audience.

No, I hate the ideas as much as you probably do right now. But, that’s the reality of Hollywood today. Cinematic universes sell more tickets than standalone films (for the most part). Which do you think would make more money at the box office: another Avengers film or an independent film by an up-and-coming director? I just miss not having to keep track of all these universes and remakes. My brain can’t handle any more diverging timelines.

Thank you for reading! What are your thoughts on cinematic universes? Comment down below!