Apichatpong Weerasethakul decided to turn the camera on after leaving his window open, and the results are sublime. 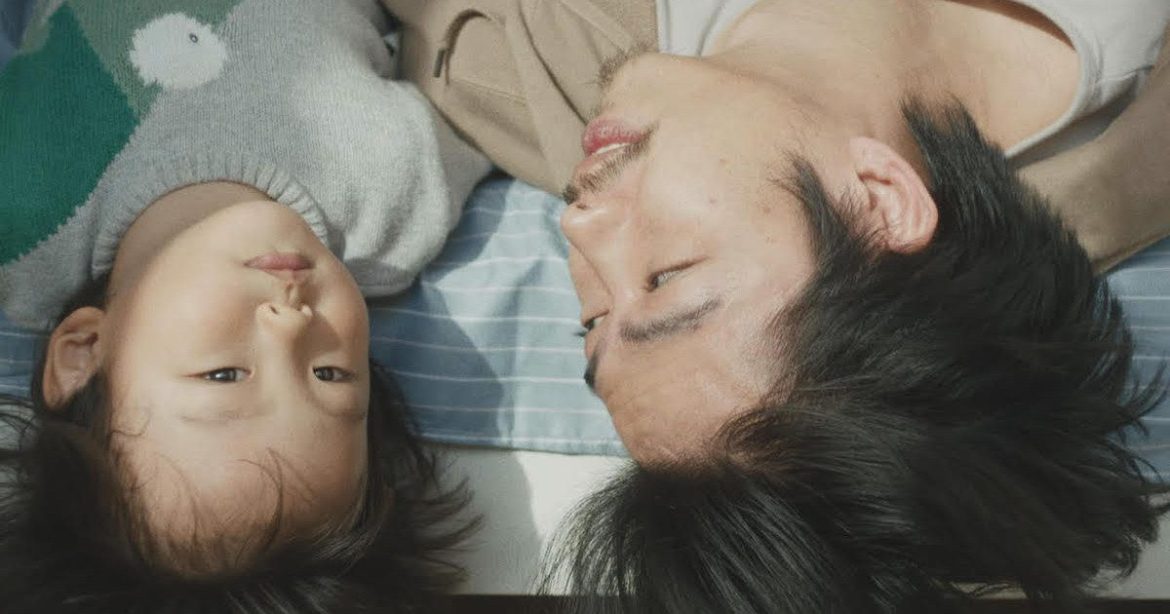 In a shocking twist, an anthology movie that has several shorts from some of our best international filmmakers is really good. The Year of the Everlasting Storm is yet another COVID-19-centered production, except it’s one of the few that feels like it has a cohesive vision. Which, when you think about it, is pretty ironic for a movie stitched out of seven shorts.

If there’s been one unifying trait between all of the prominent COVID productions, it’s the strong sense that they could have used more time in development. They all feel caught up in the moment — they’re too focused on capturing current events without also attempting to contextualize them. In both its narrative and non-narrative stories, The Year of the Everlasting Storm manages to strip down the anxieties, stresses, and fears that have intensified over the last year and a half and display them with plenty of personal detail.

The film begins with a quote from Robert Bresson: “One does not create by adding but by taking away.” All seven filmmakers had to make do with what they had available to them in their quarantine locations around the world, using whatever props, costumes, and sets they could throw together. But the meaning of the quote to this film extends beyond the obvious artistic restrictions. The Year of the Everlasting Storm has a hopeful message about the enduring spirit of people and their means of expression, but it also explores the ever-changing nature of a world in flux. With so much taken away from all of us, something inevitably has to fill the gaps, which as the Everlasting Storm points out, can have both healing and terrifying consequences.

Jafar Panahi seems like a match made in heaven for this kind of experiment after his defiant documentary This Is Not a Film which he made while on house arrest and facing extreme censorship by the Iranian government. His short, unsurprisingly entitled Life, is the first and also one of my favorites of the bunch. Once again confined to his house, Panahi films his pet iguana Iggy (who is undoubtedly the breakout star of the entire film) hangrily staring outside at some birds before Panahi’s mother comes over to visit while hilariously draped in PPE. The two have always had an adversarial relationship, but we see her finally begin to befriend the giant reptile. Though decidedly low-stakes, the short speaks to the ability of us all to come together during times of such hardship. Plus, Iggy is a very good boy.

This slice-of-life drama is contrasted nicely by the second short, Anthony Chen’s The Break Away, which shows the opposite: a family in isolation falling apart at the seams. It’s gentle and tragic. The wife struggles as a telemarketer, while the husband slowly unravels as he can’t earn income as a car salesman. Many COVID-era stories will follow a similar story structure, but The Break Away is very poignant. It’s one of the few shorts here you could see stretched into a feature.

The same can be said for Laura Poitras’ (Citzenfour) Terror Contagion, which examines how the Israeli company NSO Group has created and peddled a form of malware known as Pegasus to terrorist organizations, police forces during the Black Lives Matter protests, and possibly even government agencies to target journalists and human rights defenders around the world. It’s gripping, terrifying stuff, and a startling example of how criminal organizations are taking advantage of the disarray caused by the pandemic to push their agendas.

Comparatively, the shorts that precede and follow Terror Contagion, Malik Vitthal’s Little Measures and Dominga Sotomayor’s Sín Titulo, 2020, are a bit on the scant side, though they definitely have merit. Little Measures strings a set of glitchy FaceTime calls together with a father attempting to stay in contact with his kids as the pandemic has caused his court battle to regain custody to stall, whereas Sín Titulo, 2020 follows an estranged mother and daughter trying to figure out how to deliver food to a newborn relative. Both are concerned with the additional red tape the pandemic has wrapped around simple acts of human connection.

Each is very straightforward, which contrasts the final two shorts from David Lowery and Apichatpong Weerasethakul, respectively. Fresh off The Green Knight, Lowery’s short, Dig Up My Darling, seemingly takes place out of time. A scavenging woman finds letters in a storage bin written by a father to his estranged son dating back all the way to the 1920s that inform him of his brother’s death from some sort of virus. The letters are read to us in a ghostly voiceover as the woman drives through what feels like an almost post-apocalyptic Western landscape. Similar to the themes of Lowery’s other works, Dig Up My Darling is very concerned with how people who pass on have just as much of an impact on us as those who are still living.

As for Apichatpong Weerasethakul’s short, Night Colonies, well, I’d rather not say much more than what I’ve already alluded to in the subheading at the top of this piece. It’s confounding but also meditative, an experience that goes well beyond what is actually happening. (If you were to explain the “plot” of Night Colonies to a friend, they’d probably start laughing in your face.) It’s a fantastic capper to the anthology, capturing the disorientating state of confusion that has dominated our lives recently. For as bizarre as it is, it still feels of a piece with the rest of the shorts. That might be the defining trait of The Year of the Everlasting Storm: while the shorts flip back and forth between narrative and documentary stories and cover a wide range of topics, they all feel in conversation with each other.

Thank you for reading! What are your thoughts on The Year of the Everlasting Storm? Comment down below!

‘Portrait of a Lady on Fire’ is Passionate,...