How a group of women caught a serial killer in Paris. 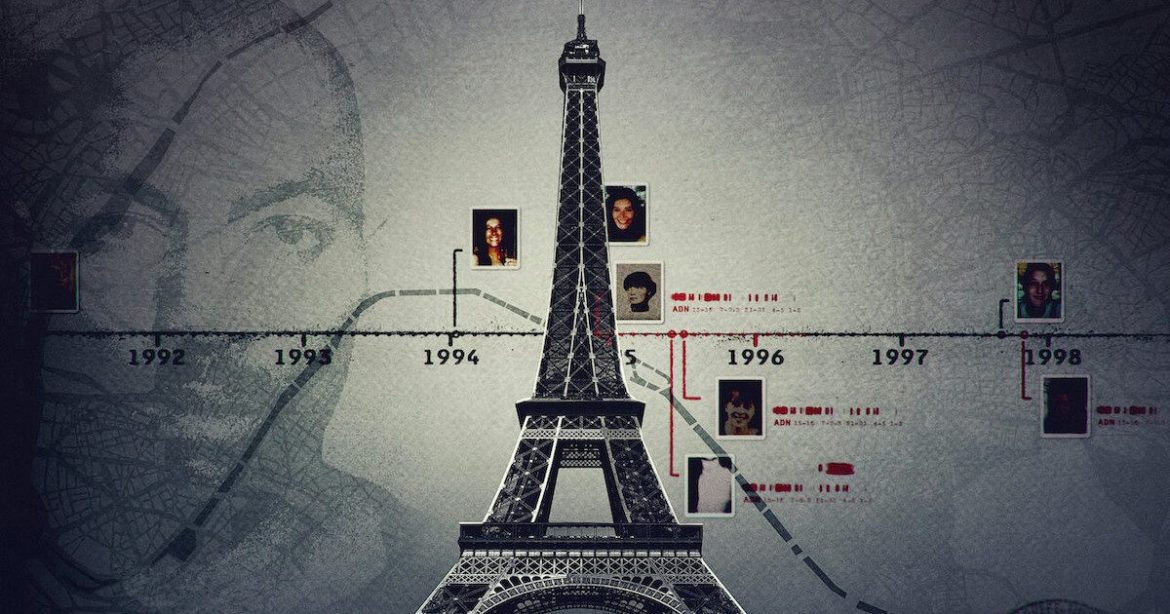 The Women and the Murderer starts with a series of clips of young, happy women dancing, going out. This footage is interspersed with pictures and images of murder scenes. Then, we are introduced to Anne Gautier, who one morning in 1995 calls her daughter and to her gigantic surprise gets a strange man on the phone (a first responder, actually) who tells her that “it is all over”. In total confusion, she drives to Paris where she finds out that her daughter is the latest victim of a killer who targets young women in the east of the French capital.

There are other female voices telling the story of the search for the serial killer, like Martine Monteil, France’s first female cop. And not just any cop. Monteil was the first woman appointed to lead the Crime Brigade, an elite task force, who had to track down the worst criminals. Monteil discovered that at two of the crime scenes, the same DNA had been found. That’s where the problems started. And then there were the prejudices she had to deal with. The most prominent one being that a serial killer couldn’t possibly exist in France.

In the meantime, Montiel and Gautier had started working together. They were now looking for a man, but whom? Without a central DNA database, it took a long time to put a name on the DNA samples. The public was not in favor of such a database; they were afraid that their privacy would be compromised. It’s at this moment that another female voice comes to the foreground, Patricia Tourancheau, the first female crime reporter. Tourancheau had to deal with other prejudices, mainly based on the way she was dressed. With her mini skirt and boots, she came across as naive. She decided to use this image rather as an advantage. It became easier for her to gather all the information she needed for her work.

Whereas Tourancheau and Montiel represent the rational point of view, and Gautier the more emotional one. During the search for the identity of the serial killer, Princess Diana has her infamous car accident in Paris. This meant that a lot of detectives had to drop the case of the killer and focus on the Princess. Afterward, Tourancheau broke the news about the serial killer to the big public. She shared the same opinion as Gautier: the public deserved to know about him. As a result, Paris was in the grips of hysteria. And then, after an agonizing two years of manually comparing DNA samples, they find the identity of the killer. Guy Georges is arrested and brought to trial, which is the focus of the second half of the documentary.

Whereas Monteil and Gautier move to the background, other women continue with this saga: prosecuting attorney Solange Doumic and defense attorney Frederique Pons. These two women reenact portions of the trial in a French courtroom. It would take some time before Guy Georges confessed to the killing of all these women. Most of the victims were young, successful women, and Georges was drawn to them because of their vibrant energy. They represented the kind of woman that his mother was not. Eventually, the man was pronounced guilty and his penalty was lifelong imprisonment. For most relatives of the victims, this meant closure. Gautier, on the other hand, had her own way of dealing with the confessions. Due to the efforts of Monteil and Gautier, there is now a centralized DNA database in France.

Patricia Tourancheau is one of the female directors who made this gripping documentary. She also worked on another Netflix documentary, Who Killed Little Gregory? With The Women and the Murderer, she has firmly established herself in the true crime landscape.

Thank you for reading! What are your thoughts on The Women and the Murderer? Comment down below!

‘Monster’ Is Mostly Good but Falls Short of...