Annie Ernaux offers a sneakily layered and poignant glance back on some formative years. 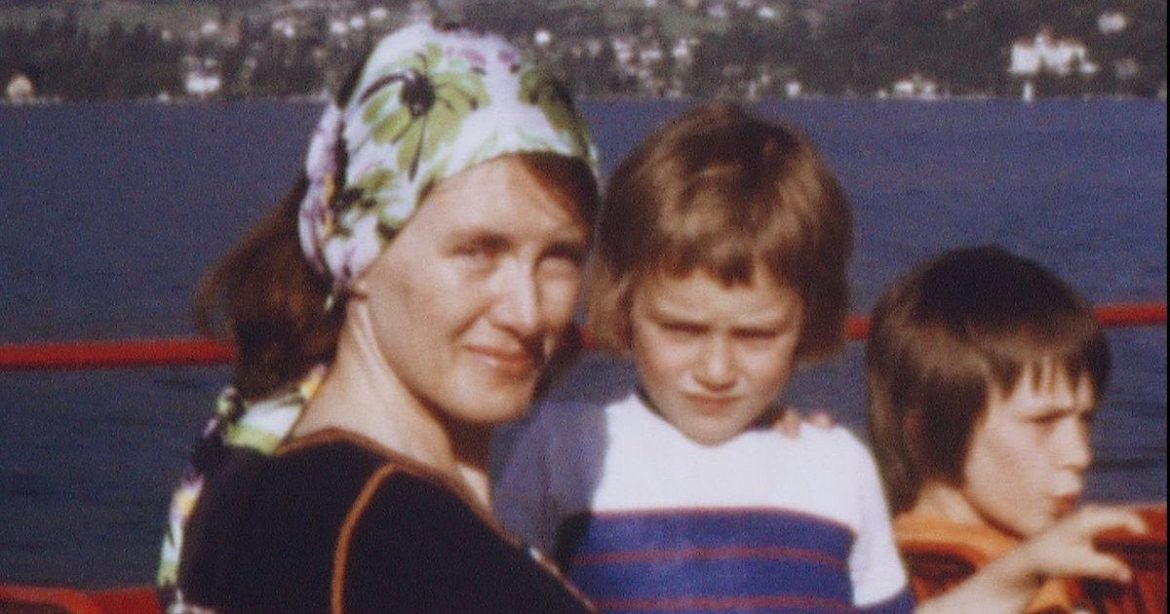 In reflecting on the year, a film that always comes up in my mind is Audrey Diwan’s 1960s abortion drama, Happening. Many would point to the film’s startlingly prescient release just weeks before the Dobbs decision in late June as the main reason, and justifiably so. But outside of that, it’s the film’s stark, but always honest direction and writing that sticks to my ribs.

Its origin is Annie Ernaux’s autobiographical memoir of the same name. Which, if you didn’t know beforehand, makes complete sense after watching — only such rich and human detail could only be borne from personal experience. It would also make for a fascinating double feature with The Super 8 Years.

In 1972 (only a few years after the events of Happening apparently take place), Ernaux’s then-husband Phillipe began shooting their family’s vacations around the globe. Then, years later with the help of her son and director David, she returned to this footage, offering new insights into each image’s meaning through voiceover.

At a glance, The Super 8 Years could feel pretty slight — its just-over-an-hour-runtime could mistakenly point someone looking for something “substantial” in that direction. The footage itself, while impressively photographed in the titular format, would be something a family might get excited to reminisce over after discovering it in a dusty box in the attic but get bored watching halfway through. Annie Ernaux’s commentary is what transforms The Super 8 Years into a surprisingly alive self-exploration and dissection of places of yesteryear.

The documentary sits in a middle ground of sorts. Ernaux’s thoughts are too structured and layered to come across as stream of consciousness, yet she’s clearly going with the flow in a sense, spending only as much time on each trip as the usable footage allows. At each stop, she makes an effort to expand the footage, providing historical context and ascribing a hyper-specific timeframe in which her family visits each area.

Some views, such as those offered in socialist Chile, would disappear only months after the Ernaux family visited. As for other places, Ernaux’s remarks on what you don’t get to see. The footage from a trip to Albania (the only place available after making last-minute plans) shows only beautiful beaches, and that’s because the oppressive Albanian regime was incredibly strict about what tourists could capture. It’s a reminder that the nostalgia tied to memories is never created in a bubble, and that political jerry-rigging can insidiously play a part in our shared histories.

Interestingly, Ernaux never quite comments on her family’s financial ability to take these trips. It doesn’t seem to be of much import. Nevertheless, I wouldn’t characterize The Super 8 Years as a creation of the self-unaware upper class either, considering the frankness with which Ernaux speaks on the vulnerable aspects of this time in her life.

Over the course of the runtime, you’ll notice a slight shift in the footage. What starts as frames full of warm family bonding slowly grows cold. Gone are the people and in their place are landscapes and architecture shots, indicating the decline of Annie and Philippe’s marriage and their family unit. She’s also a bit skeptical when it comes to the rosier moments of footage, which leads to an interesting idea: much of family footage can be performative, and taking it at face value can imbue it with feelings that aren’t necessarily accurate. The real moments happen when the camera is turned off.

Her commentary isn’t all negative, however, merely sober. Or, with a sense of remove. Whenever her younger self pops up on the screen, she refers to herself as “the woman with the long hair” or some similar variation. She hasn’t been that person for a long time. One can interpret that she has already processed the strong emotions that came with the divorce, and now she’s coming to terms with what once was. The Super 8 Years is a great reminder that, with the right perspective, looking back into the past will tell you an awful lot about the present.

Thank you for reading! What are your thoughts on The Super 8 Years? Comment down below!

‘Beanpole’: The Limits of Friendship and Manipulation