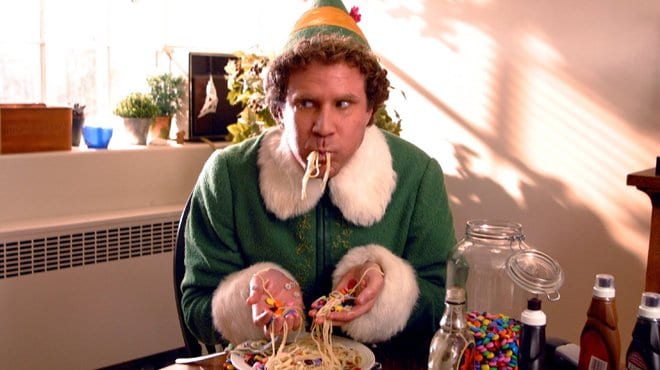 Christmas has brought us some wonderful movies over the years that increase that festive feeling that we all know and love.  With that in mind, I thought it be fun to explore the top 10 best Christmas movies of all time!  Opinions are most definitely going to vary on the list, so be sure to comment at the bottom of the page with your own list or favorite Christmas movie!  The discussion of each movie may get into specifics so a SPOILER ALERT is in effect.

People forget that Gremlins takes place during the Christmas season.  It’s one of the most iconic creature features and has much love from genre enthusiasts.  The iconic rules, “Don’t expose him to bright light.  Don’t ever get him wet.  And don’t ever, ever feed him after midnight” are still in the hearts of horror fans everywhere.  Gremlins is fun in that it can viewed as either scary creature feature or as an ironic B-movie.

A movie that is never short on holiday cheer, White Christmas is a feel good classic that still works today.  It’s iconic songs are played over and over again around Christmas time.  Bing Crosby’s performance has aged very well over the last half century.  A lot of people will toss this movie aside in favor of more contemporary classics, but it should always have a seat at the table for Christmas movies.

In complete contrast to White Christmas, Bad Santa brings hate and loathing to the holiday season in hilarious fashion.  Billy Bob Thornton gives one of the best performances of his career as the despicable mall Santa Claus.  Tony Cox gives a hilarious performance in his own right as he along with Thornton attempt to rob the mall completely clean.

You can’t help but have fun with Home Alone.  Macaulay Culkin just oozes fun as he deals with the most inept burglars in the history of man.  Home Alone isn’t necessarily the best made film on this list, but its sense of pure fun and holiday cheer elevate it to a classic.  The film does a wonderful job of keeping its charm despite some of the gags being surprisingly violent.

Christmas Vacation lets Chevy Chase run wild with his signature quick wit and biting insults.  There’s so many quotable lines in this movie such as Clark Griswold telling Todd to bend over when Todd asks where Clark’s going to put his large Christmas tree.  The Griswolds are one of our favorite dysfunctional movie families and they add to their legacy by making fun of their extended family at Christmas. 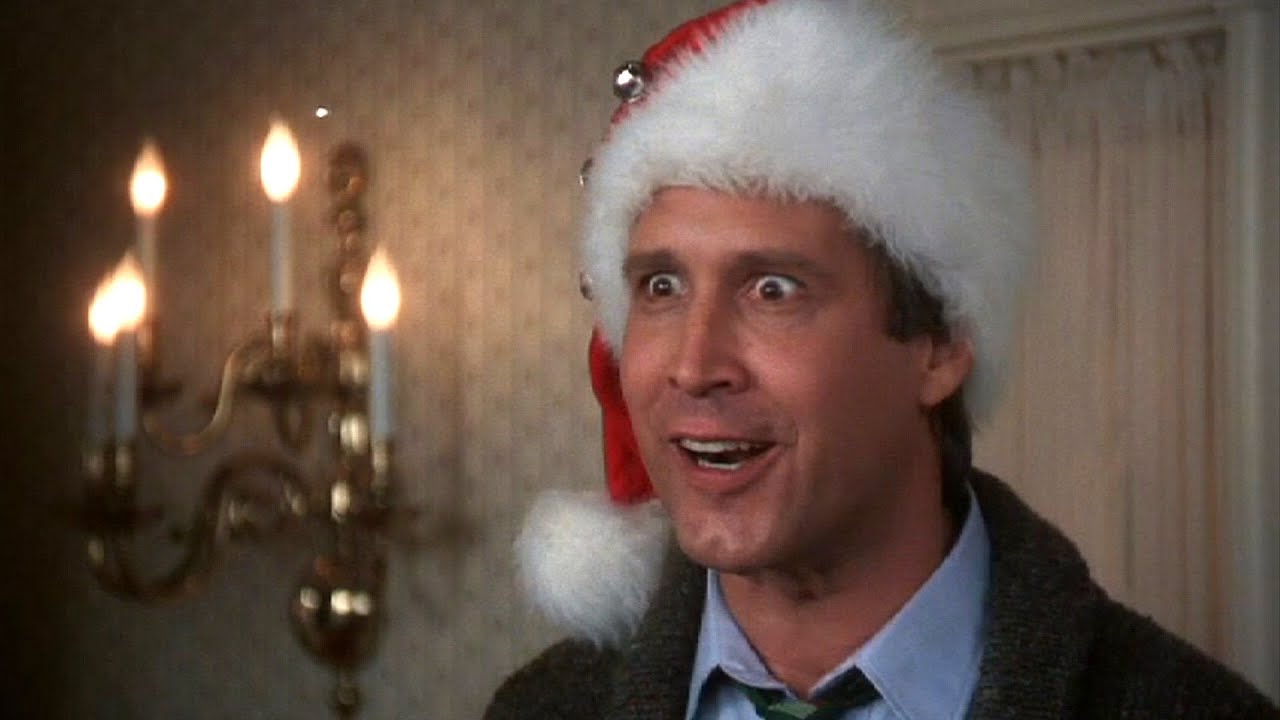 The definition of a timeless classic, Miracle on 34th Street sticks to the sweetness of the Christmas season to give us a lovely story.  No other movie (other than maybe number 1 on this list) better explains what it means to have Christmas spirit.  Edmund Gwenn gives such a heartfelt performance as Kris Kringle that easily brings a smile to your face.

There’s a large group of people that contend that Die Hard is not a Christmas movie, but John McClain would not be in Los Angeles if it wasn’t for the holiday season.  Die Hard is one of the best action movies all time with great set pieces and one of the best villains of all time in Alan Rickman’s Hans Gruber.  Many movies have tried to recreate the magic that Die Hard created in 1988, but nothing has ever come close to besting it.

Elf brings the best out of a childish Will Ferrell in this Christmas comedy classic.  Elf gives us some all time great lines such as “we elves like to stick to the four main food groups: candy, candy cane, candy corn, and syrup” and “son of a nutcracker!”  There’s some really sweet chemistry between Will Ferrell and Zooey Deschanel that really adds to the overall charm of Elf.  On top of that, Elf just has a really nice message that fits well with the holidays.

Some may be sick of A Christmas Story due to TBS playing it for 24 straight hours starting on Christmas Eve, but A Christmas Story has some memorable dialogue and scenes that have ingrained themselves into the fabric of the holiday season.  “Ohh FUDGE” and countless other lines by Darren McGavin make this movie more than worthy to be among the Christmas classics.

On top of its beautiful message regarding the holidays, It’s a Wonderful Life also really captures the rise in depression and suicidal tendencies around the holidays and executes its plot around such touchy subjects with loads of grace and sensibility.  Also, the movie helped actor Jimmy Stewart to become an iconic American actor.  A true test of a film is how well it stands up over time, and sixty years later It’s a Wonderful Life is still beloved by many.

Thank you for reading! What are you thoughts on the best Christmas movies? Comment down below!

[…] “Big Jake” McCandles (Wayne), is asked by his wife, Martha (Maureen O’Hara, Miracle on 34th Street), to rescue her little boy Jake who has been taken hostage by an outlaw named John Fain (Richard […]

That was a great list, and certainly it contains most of my favorite Christmas movies as well: Gremlims, Die Hard…both absolute classics and great in their own way. It’s a wonderful life and miracle on 34th street are also both very good ? Great post!