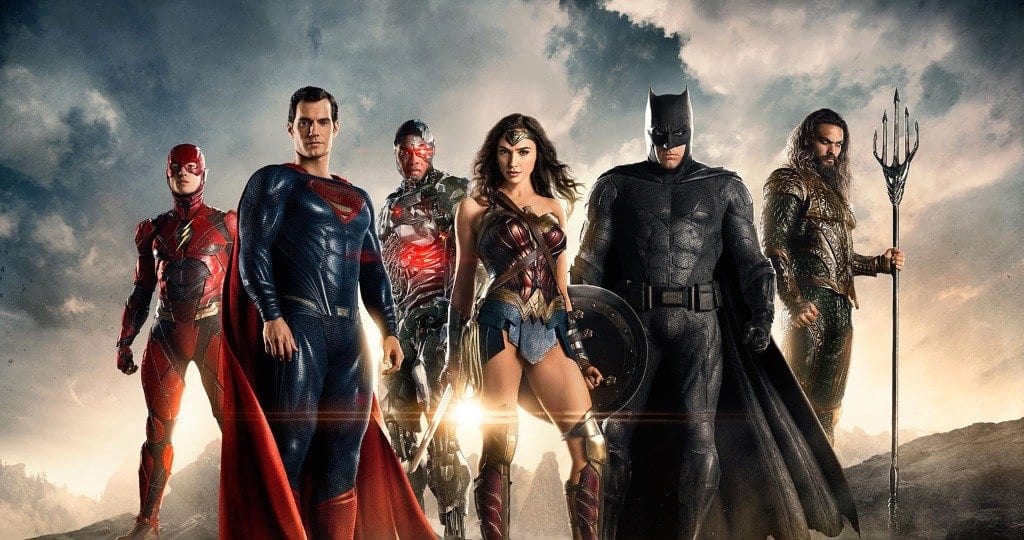 Now that I’ve taken a look at my favorite movies of 2016, it’s time to look forward to what’s coming in 2017 with my top 10 most anticipated movies of this coming year!  This list does not mean I’m not excited for any other movies (nor does it mean that I think all these movies will be amazing), but these movies in my mind have the best ability to captivate me in the new year.  Please comment with your thoughts at the bottom of the page!

#10: Split: M. Night Shyamalan had a mild success in The Visit that took him back from the depths of director hell.  Now he has another movie that has a man with split personality disorder that has 23 different personalities.  One of those personalities happens to kidnap three girls.  From early reviews, there’s a signature Shyamalan twist at the end that is fully satisfying and surprising.

#9: Thor: Ragnarok: This movie has absolutely ridiculous plot that has me dying to see it come November.  Marvel pitches this movie as a buddy movie with Thor and Hulk that also includes the moments of the popular Planet Hulk comic book storyline.  I have no idea how this movie is going to play out, but I will surely be there opening night to see it for myself.

#8: The Lego Batman Movie: The Lego Movie was one of my favorite movies of 2014, and Lego Batman was one of my favorite parts of that movie.  I think it’s genius to have a Batman franchise that doesn’t take itself very seriously while Ben Affleck is busy brooding as the live action Batman.  Every trailer for this movie has had me laughing hysterically.  On top of all of that, The Lego Batman Movie has fantastic voice talent to bring the characters to life.

#7: Alien: Covenant: You can see my thoughts on the trailer to Alien: Covenant here.  Alien: Covenant seems to be going back to the roots of the Alien franchise by going back to a claustrophobic feel with a ton of scares and horrific imagery.  The first trailer for this movie makes it seem like Ridley Scott heard the criticisms of Prometheus and course corrected this prequel trilogy for the better.

#6: Blade Runner 2049: On its surface, a sequel to one of the most acclaimed sci-fi movies ever well over 30 years later sounds like a very bad idea.  However, with the talent involved such as Ryan Gosling and Harrison Ford returning to the franchise, Blade Runner 2049 is looking more and more promising.  Denis Villenueve, coming off of one of the best reviewed movies of the year in Arrival, is the absolute perfect choice to direct this film.  Blade Runner 2049 could become an another sci-fi classic.

#5: Justice League: While the lukewarm reception to Batman V Superman and Suicide Squad has me nervous for Justice League, I’m incredibly intrigued to see how this movie pans out.  This movie could be amazing (it does have the greatest heroes coming together for the first time on screen) or it could be an absolute dumpster fire.  Either way, this movie will have everyone discussing it.  The media coverage leading up to the release of Justice League will be like a reality show: you won’t be able to escape the coverage and you won’t be able to turn away if the movie becomes a trainwreck.

#4: Wonder Woman: While the crowd was split on Batman V Superman, the one thing most people agreed on was that Wonder Woman was pretty awesome in the movie.  The trailers for Wonder Woman that have been released thus far look pretty amazing.  The movie has a great World War I backdrop along with a charismatic male lead in Chris Pine to go along with Gal Gadot as Wonder Woman.  This movie may be the one that puts DC movies back on track. 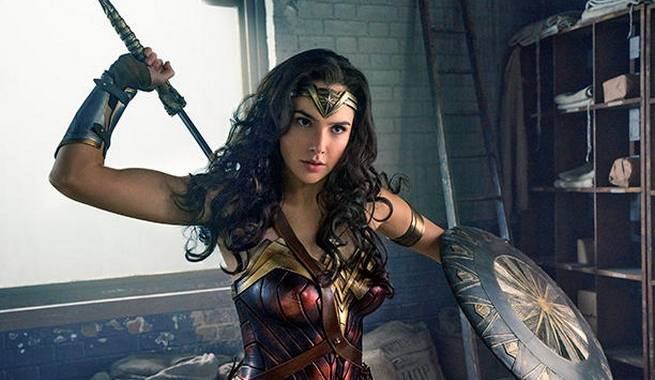 #2: Logan: The last effort by Hugh Jackman as Wolverine hits theaters in March and by all accounts seems to be leaving us on a high note.  40 minutes of the movie was recently screened to some critics and they were all raving about how amazing the part of the movie was and that they couldn’t wait for more.  The movie will take on a more darker tone with its R-rating, much to pleasure of comic book fans everywhere.

#1: Star Wars-Episode VIII: Was there any doubt?  There’s so many questions to be answered in episode 8 such as, who’s Rey’s father?  Who is Snoke?  What type of role will Luke Skywalker play in the movie?  With Rian Johnson directing the sequel to the highest grossing movie of all time domestically, Episode 8 is sure to be a little darker and go to new depths in the Star Wars universe. Yep, I’m a huge fan of LEGO Ninjago. I actually haven’t seen the LEGO Batman Movie yet though… too busy lately! :D

Nice to see someone else who has Split up there! I have a theory about the twist in the film and I hope to see this one in theaters to see if I’m right or not.

Murder on the Orient Express!

Funny, when I am going through the list it pretty much has every movie that I am looking forward to as well ? On paper these movies are all very cool, lets hope they all be good for real ?