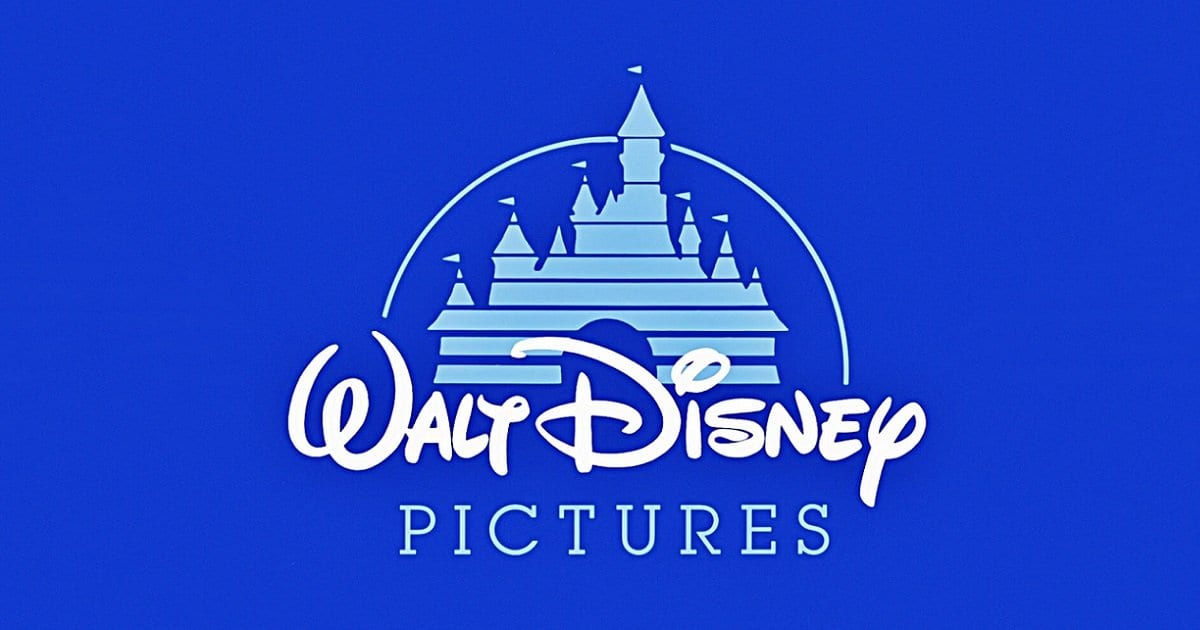 Avengers: Infinity War broke record after record like seemingly every giant blockbuster does these days. Only five months into the year and Disney already has two spots at the top of the highest grossing films of 2018 list. It seems like Disney’s wishes came true. As a person who loves tracking the past, present and future states of entertainment mediums, I was able to notice and evaluate a possible strategy the company is going for. By noticing Disney’s current track record, dismissing such aspects would be criminal. So if you’re one of those people who thinks Infinity War couldn’t have been more of a corporate ploy, strap in. Expect major Avengers: Infinity War spoilers.

The end of the movie shocked many audiences around the world. Many heroes died, one of which was Spider-Man. Why do I bring this up? If you remember, Disney doesn’t own the movie rights to Spider-Man. After long negotiations, Sony, who owns the film rights to the character, partnered with Marvel Studios to bring him into the MCU.

Before that Sony found itself in a very bad financial spot. Their movie division didn’t have any profitable intellectual properties. The one they had disappointed big time with the arrival of The Amazing Spider-Man 2. Skip to now, Spider-Man: Homecoming, the character’s first solo in the MCU, was a major success. It was a push they very much needed. It looks like Sony’s future is safe after all, right? But what if it isn’t?

Sony’s biggest IP is now heavily dependent on another company and this also puts them at a creative risk. They’re confounded by the greater vision of Marvel Studios. Sure, Sony is dedicated to creating more spin-offs like Venom, but those projects are now seen in a different light. Is Venom part of the MCU? Will Black & Silver be as well? You see, the conversation now revolves around the MCU — and if these movies aren’t a part of it, not much interest is focused on it. It’s not like Sony can just break the deal and stay independent.

For one they probably signed a contract. Secondly, it wouldn’t be a wise decision to make yet another Spider-Man reboot. The thought of that alone gives everyone fatigue. The only other IP the company possesses which holds any value is Jumanji. But does anyone believe that has any milkability as compared to superheroes properties?

So it’s settled. Sony is off the map with nothing to keep them afloat in the long run. Only a miracle could save them. And if they do find themselves in a tougher position, the rights to Spidey would probably go back to Marvel.

Disney with a snap of their fingers can turn their competition into dust (I had to). The other five studios are 20th Century Fox, Universal, Warner Bros., Paramount, and Lionsgate.

Well, let’s start with Warner Bros., whose fate stands at the mercy of the AT&T and Time Warner merger. 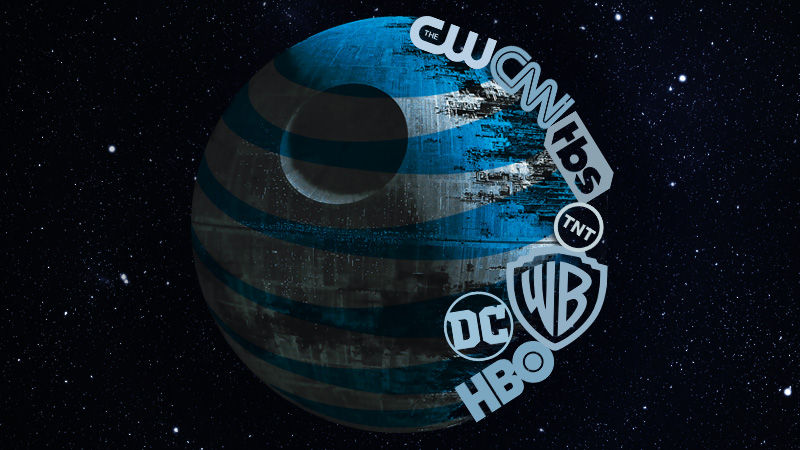 For those unaware, Time Warner owns DC Entertainment, HBO, and most importantly to our conversation, Warner Bros. If the deal doesn’t go through, what could happen is that all these subsidiaries could end up in different places. Keyword ‘could.’ This means there is a possibility Warner Bros. and DC Entertainment end up in the hands of two different companies. If the merger does go through (which is tough to say at the moment, then Warner has a major chance at keeping their status.

Lionsgate is another studio currently putting themselves up for sale. So far no move has been made by anyone and their future isn’t looking too bright in this industry. Ultimately, they have little impact on the market share. Then we have Paramount, who is asking to be put down. No one wants to watch its miserable state anymore. 2017 was all but bombs and disappointments for them. In 2018, A Quiet Place was what they needed, however, there’s not much else they can offer. Transformers underperformed, and they’re starting to skip theatrical releases by instead punting on films and selling them to Netflix.  They have the lowest market share out of the Top seven as well.

Finally, we have 20th Century Fox, who is overall successful. How does Disney decide to get rid of this competition? Eat it up of course.

The constant upward streak of success after success makes Disney a force unlike any other. According to Box Office Mojo, they own the entire top 10 list of the highest G-rated opening weekends. All of the ten belong to Pixar, which they acquired back in 2006.

However, there is one more competitor I haven’t mentioned, yet. One that’s stacking good odds against Disney. Universal. 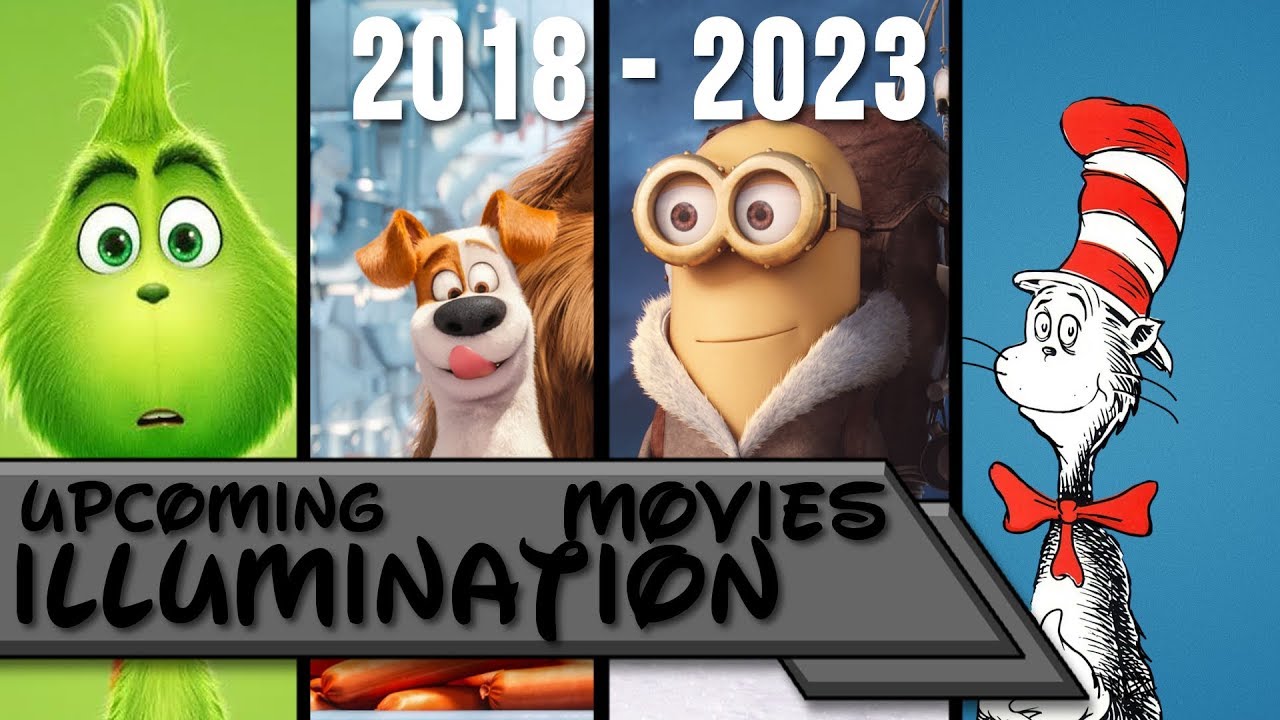 Notice that the 3 of 10 animated movies getting in Disney’s way of completely dominating belong to Illumination Entertainment (a subsidiary of Universal). They’re an up and coming animation studio who is also on a winning streak. Universal also owns their good share of titles such as Jurassic Park and Fast and Furious which have been making the top of the box-office lists.

To make matters more drastic, Comcast, who owns Universal, wants to get in the way of the Fox purchase. They want to buy it themselves and snatch it out of Disney’s sight for a reported 16% higher bid. Keep in mind Disney is already offering $52.4 billion. But Bob Iger, chairman and the CEO of Disney, is sure that what Disney has to offer will ultimately win out.

Gaining the assets of 20th Century Fox means access to names like Avatar, Alien, X-Men, Fantastic Four and so much more. Walt Disney is very interested in the deal, especially when they’re looking to grow their library for their upcoming streaming service in 2019.

And so here we find ourselves in a strange spot as consumers. We live in a time when each company is starting to eat out the other. Less competition means more control for the big corporations that are always hungry for money. Whoever wins, we lose.

Thanks for reading! What are your thoughts on the future state of the industry? What are your favorite movies? Comment down below!

Movies just aren’t the same as they used to be. I think Dinsey should focus less on remakes and live action and move on to newer projects.

Still also a bit sore at them for what they are doing with the Star Wars franchise….