What Makes a Movie Overrated? 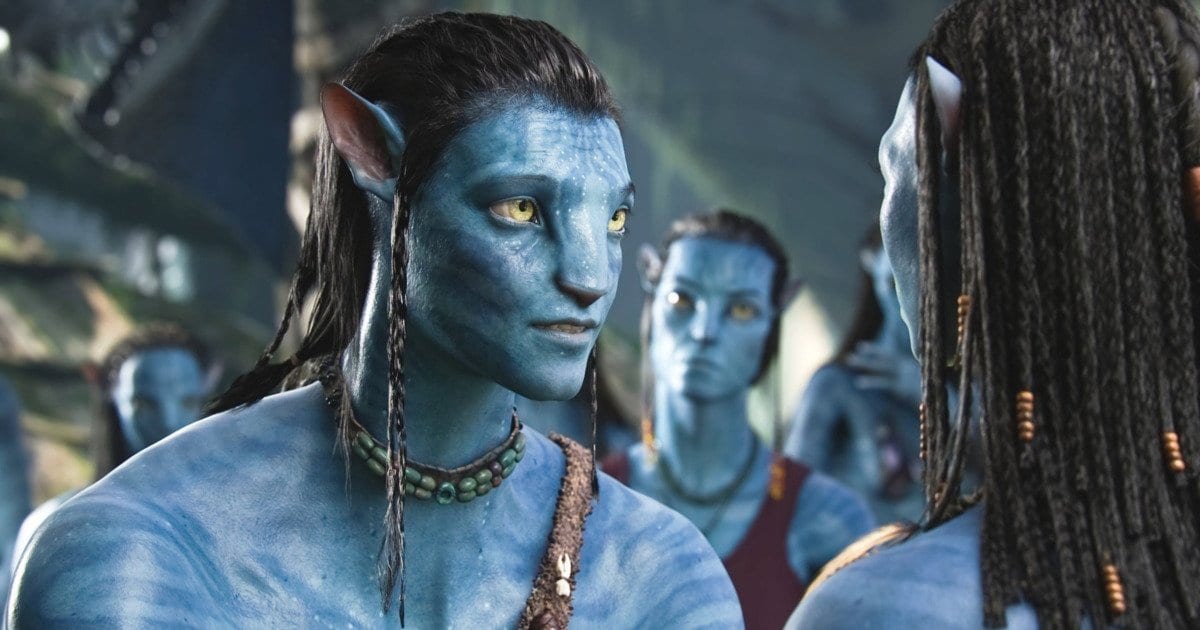 “Ugh, that movie is so overrated!”

How many times have you heard that phrase? Maybe you and your friends are discussing the new dystopian film you all want to see or you’re just discussing a classic, well-loved movie.

Yet, what truly makes an overrated movie? Why are some movies more overrated than others? Here are some of the criteria I use to gauge whether a movie is really worth all the hype or if it’s just another fad.

Skew the balance between critic and audience reviews and a movie becomes overrated. Let’s look at an example where the critics reviews greatly outweigh audience reviews.

Citizen Kane (1941), often heralded as the greatest movie of all-time, has astounding critics reviews. However, it wasn’t exactly a box-office success in its time–it grossed about $1.6 million, compared to the more popular film Sergeant York (1941), which grossed around $16.4 million that same year. Sure, audiences enjoy it now more than they did then, but it’s a very specific audience that enjoys it. Most people (like me) barely get through the movie’s two hours awake. To me, the fact that critics love it but audiences don’t signal that critics probably overrated it.

Final Destination (2000) has 34% on Rotten Tomatoes in critics reviews and a 36 Metascore. Yet, in user reviews it tends to score higher. It’s user Rotten Tomatoes rating is 68% and it’s IMDB rating is 6.7/10. Though both not amazing scores, it does show that people like it more than critics do. Maybe it’s not such a bad movie?

Wrong. It, for lack of a better term, sucks. Poorly developed characters, recycled dialogue, and almost cheesy violence. Then again, it is a slasher film–not exactly known for their cinematic excellence now are they? Either way, the fact that critics seem to see something wrong but the audience doesn’t says that it’s probably overrated.

If a movie is selling merchandise, it’s probably overrated.

Despicable Me (2010)? If I had a dollar for every time I saw a minion, I would be a very rich woman indeed. 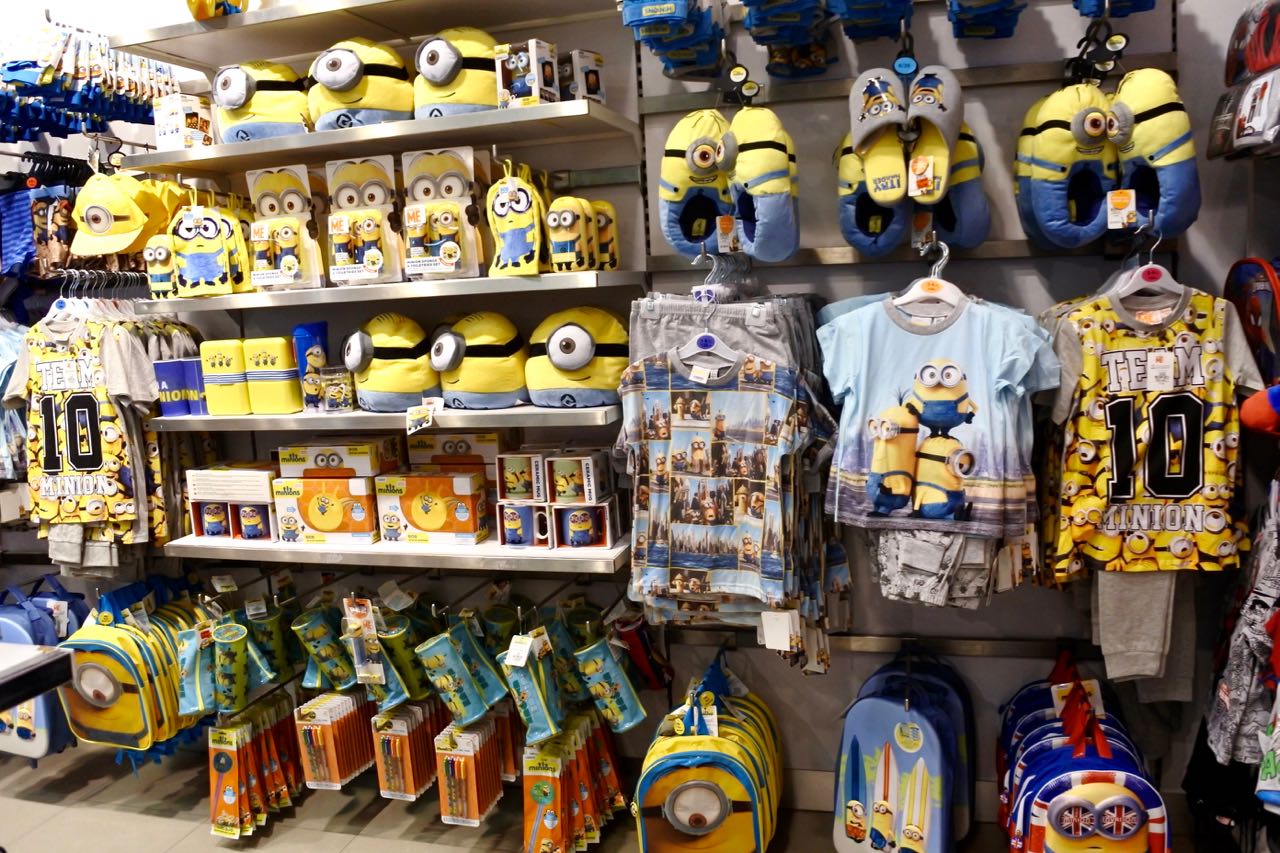 Frozen (2013)? You can’t go through a store without seeing Frozen-themed clothing, toys, or even chicken noodle soup with Anna and Elsa’s faces on it.

Any Marvel movie? If I could go one day without seeing Captain America or Wonder Woman on any of my social media I would be delighted.

Star Wars? Kylo Ren’s emo face keeps showing up on my Pinterest and frankly I’m sick of it.

Some movies can get away with all this merchandising, but most really struggle to retain credibility when they plaster the main character’s face on a toaster.

Remember Roger Ebert’s wise words: “…no movie executive has ever been fired for greenlighting a sequel.” As long as people pay way too much to see crappy movies, movie producers will continue making these crappy movies.

People loved A Nightmare on Elm Street (1984), so what did producers do? Made seven more, of course! The first film scored a healthy 7.5/10 rating on IMDB. The other seven averaged out to 5.7/10, the lowest being Freddy’s Dead: The Final Nightmare with a deplorable 4.9/10.

But, you may ask, maybe this is just the case with horror–heavy on shock value and light on actual substance.

Pirates of the Caribbean: The Curse of the Black Pearl (2003) has a fantastic rating: 79% on Rotten Tomatoes and 8/10 on IMDB. Unfortunately, it’s only gone downhill from there. Literally every film since then has gone down in the ratings. The latest, Pirates of the Caribbean: Dead Men Tell No Tales (2017), earned a dismal 30% on Rotten Tomatoes from critics with users generously granting it 61%. 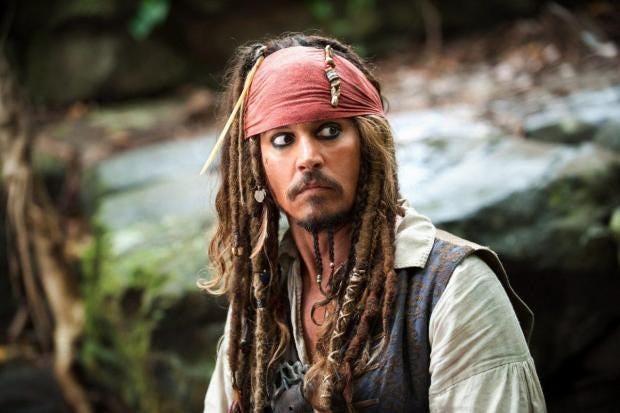 Yet, people still went and saw these movies. They weren’t terrible box office failures (not even the later films of the Nightmare franchise). In fact, they all made quite a large profit.

This is practically the first step to being overrated: everybody is watching and/or talking about it, but it’s actually a terrible movie. It happens with most sequels and franchises and refers back to disproportionate critic and audience reviews. Word to the wise: if it has more than one or two sequels, it’s probably overrated.

If I hear one more thing about Marvel movies or Harry Potter or Star Wars on any of my feeds, I may just throw my phone out the window. Don’t get me wrong, I enjoy these franchises too. But, there’s a point when you realize that the saturation of your social media with these franchises is just a little much.

Unless you’ve wisely muted anything having to deal with the world of fandoms, you probably deal with the same things I do: Marvel movie spoilers, Star Wars theories, and heated arguments about who the real Lord of the Rings is. When you start having these kinds of arguments and theories and multiple people contribute with their own thoughts, it’s possible that it may be a bit overrated.

Being overrated isn’t bad! Being overrated just means that it gets way more buzz than it’s worth. Star Wars is a phenomenal franchise but the way it gets talked about you’d think it’d solved world peace.

Take Pulp Fiction (1994): good critic reviews and audience numbers, not a ton of merchandise, and it doesn’t constantly get talked about on social media. It’s an example of a good movie that isn’t overrated.

Same goes for other, less-hyped yet well-made movies, such as:

But, like I said, these are subjective. Some people may hear about these movies so much they could call them overrated. I have no grounds to since I never hear about them as much as others like The Dark Knight (2008) or Forrest Gump (1994). It honestly just depends on who’s talking. Though we can generally as an audience make decisions on what’s overrated and what isn’t, in the end the choice is all up to us. Hopefully these criteria can help you next time you get into one of those conversations with friends or colleagues!

Thank you for reading! What are your thoughts on overrated movies? Comment down below!

I think Pulp Fiction is overrated. I’m probably older than you, and back when it came out it was really a thing. My boyfriend of the time loved it so much that he snuck into it to watch it again while we were waiting for a different movie to start in the theater next door. Whereas I had definitely thought once was enough.

Its usually the newness of new tech- whether it be something new in CGI (Jurassic Park, Gravity etc) or the tech (3D) that gets attention rather than the quality of the actual movie (BR2049). I’m not suggesting that Jurassic Park or Gravity were over-rated, just using them as obvious examples. Audiences are not interested in drama, pace, acting as much as being wowed by new sensations, whether it be the spectacle or simply the tech of Imax, 3D or 4D. Listening to my freinds gushing about how great Dunkirk was with their seats shaking and water sprayed on their faces made me think that the art of movies is officially dead.

Agree with that. Wish they placed more emphasis on story rather than SFX

Nice work! I like the images you chose, also. Very funny. :)

Sometimes its about expectations too. If you hear too much about a movie and go in with too high expectations you may feel it was over rated. Personally I talk about Pulp Fiction whenever I can!

Ugh true. That’s what ruined The Greatest Showman for me. Hyped way too much, even though it’s a good movie.

Yes, yes, yes! I do this with movies and songs alike. If EVERYONE is talking about how great a movie is, I’m bound to be disappointed (coughLadyBirdcough). If even an amazing song is played 100 times a day on the radio, I’m going to want to go many years without hearing it again.