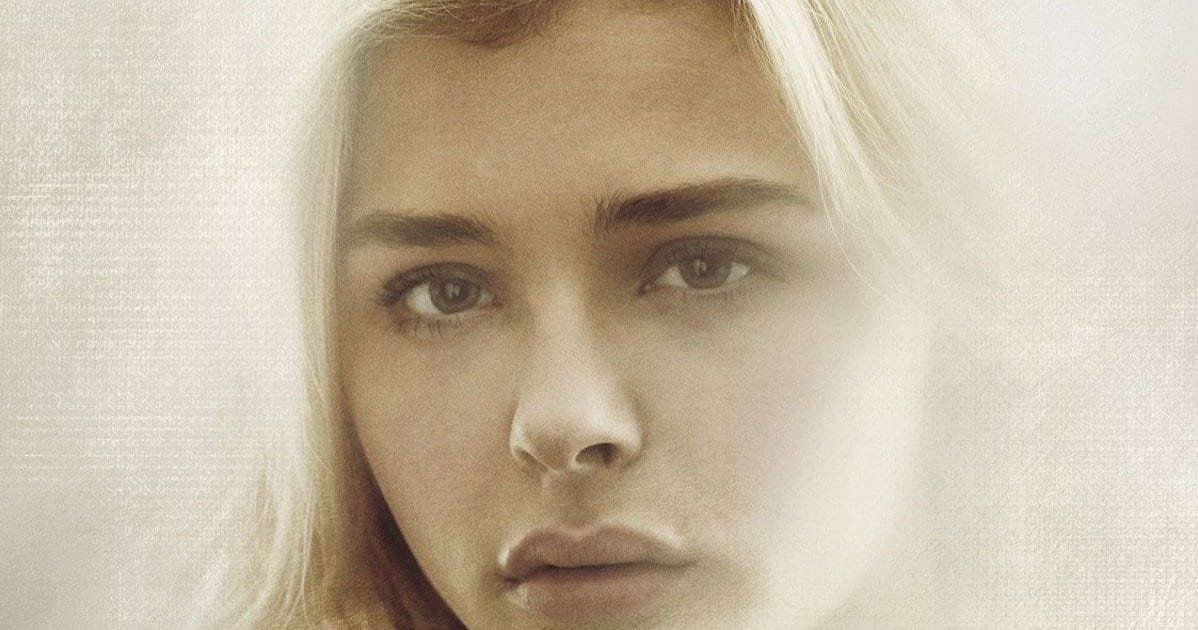 Netflix continues their weekly promise of putting out new movie content to accustom to people’s growing lack of interest in going out to the cinema. It’s a change that’s inevitable, even if we’re currently in the slow and awkward phase of it all. We know that as the quality of these movies is far from proportionate to the quantity, however, the company tries to take care of the issue by acquiring rights from what they find at film festivals. Unfortunately, Brain on Fire seems like a misguided inclusion on the their part.

A story based on a true story, Susannah Cahalan (Moretz) has her whole life figured out. She’s a 21-year-old New York Post writer who has a loving boyfriend (Mann), a caring co-worker (Slate) and two supportive parents (Moss and Armitage).  All of it crumbles as Susannah begins to hallucinate and feel weaker by the minute. Spiraling in the way of work and relationships, she tries to fight it as best she can.

Based on an award-winning bestseller book of the same name, it tells a real story of Susannah Cahalan’s struggle to cope with a mental disorder many doctors had problems labeling. This was also a pretty recent event in history. The film premiered at the Toronto International Film Festival back in 2016 and later joined Netflix’s list of acquired properties. On paper, it sounds like the easiest way to get an emotional response from their viewer, and that’s where the interest might’ve originated.

This Girl Isn’t On Fire

image via let the movie move us

I’ll gladly start with the main character. Chloë Grace Moretz took on a demanding job, one that took serious acting chops. And although I do think the actress got a chance to shine, the execution leaves us with untapped potential. Instead of allowing sheer acting talent to tell us of the disorder, we get unoriginal stylistic choices.

Susannah didn’t feel like a fully realized character. Never are we as an audience encouraged to care for her. Although I felt empathy for her condition it was mostly the result of the “based on a true story” aspect. The filmmakers believed the tragedy alone was enough. The effort to establish a bond between the viewer and the characters is cheap. Seeing someone battle for their mental insanity will always invoke empathy.

Many Cooks in the Kitchen

Jenny Stale as Margo does a really good job. I find her character particularly entertaining along with Susannah’s boss, Richard (Perry). Their interactions with Susannah fleshed her out more and added some needed flair to the movie. 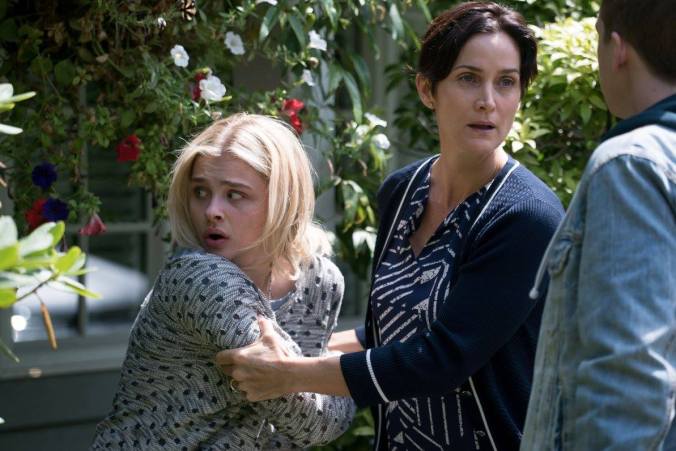 However, the side characters also are the reason I lost connection with the protagonist. The third act denounces Susannah’s presence in the plot. The persistence in giving each person relevancy results in redundancy. Characters who know nothing about one another begin to exchange personal words. It’s the equivalent of sharing everyday struggles with a random taxi cab driver.

The more we stray away from Susannah the more cluelessly the plot progresses. That’s where we go from a somewhat focused movie to a timidly unstable one. The development loses its ground as if it realized it had taken the wrong turn and willingly kept driving in the unsuitable road conditions.

Brain on Fire Gets the Point Across

The first and second acts have a sense of direction. The mental disorder, although overshadows the main character, does put into perspective how out of control the situation is. It reveals itself in the worst of moments that matter to the character. It comes out when you don’t want it to, adding effective tension.

As a viewer, you learn to know more about the mental disorder and how it impacts others. At times you even get a feeling the people who care for Susannah are more impacted. Even if on the nose, these scenes do their job.

I really find myself having a tough time diagnosing Brain on Fire. Its biggest problem was deciding what it wanted to accomplish. Is it an emotional heart-tugger or an impactful deconstruction of its subject — something in the likes of Spotlight? Its flaws were forgivable, but also show off the director’s amateur skills. I didn’t regret watching it even if I wouldn’t recommend to someone else. There’s nothing to hate, yet nothing to love. It’s a shame the adaptation didn’t do its source material justice. 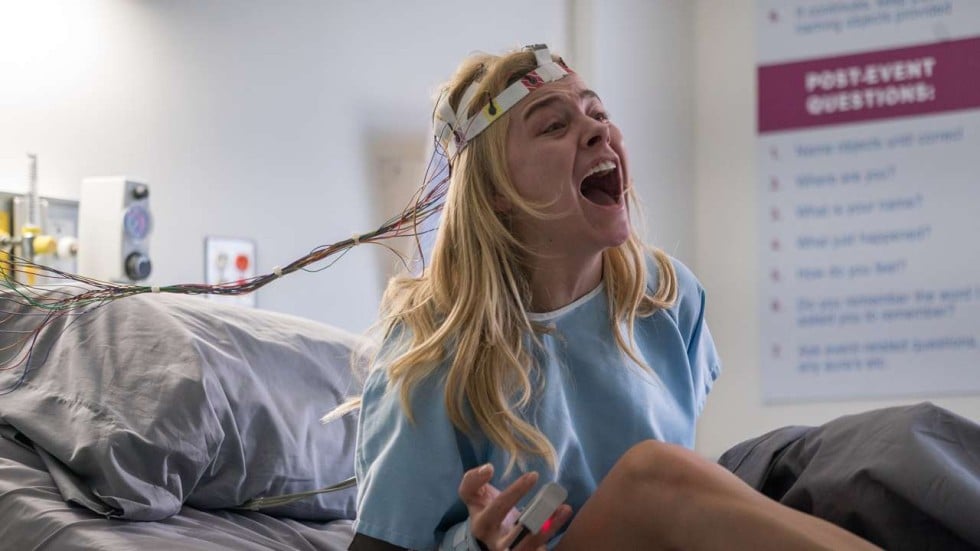 Thanks for reading!  What are your thoughts on Brain on Fire?  Comment down below!