Netflix Makes its First Company Acquistion in its History 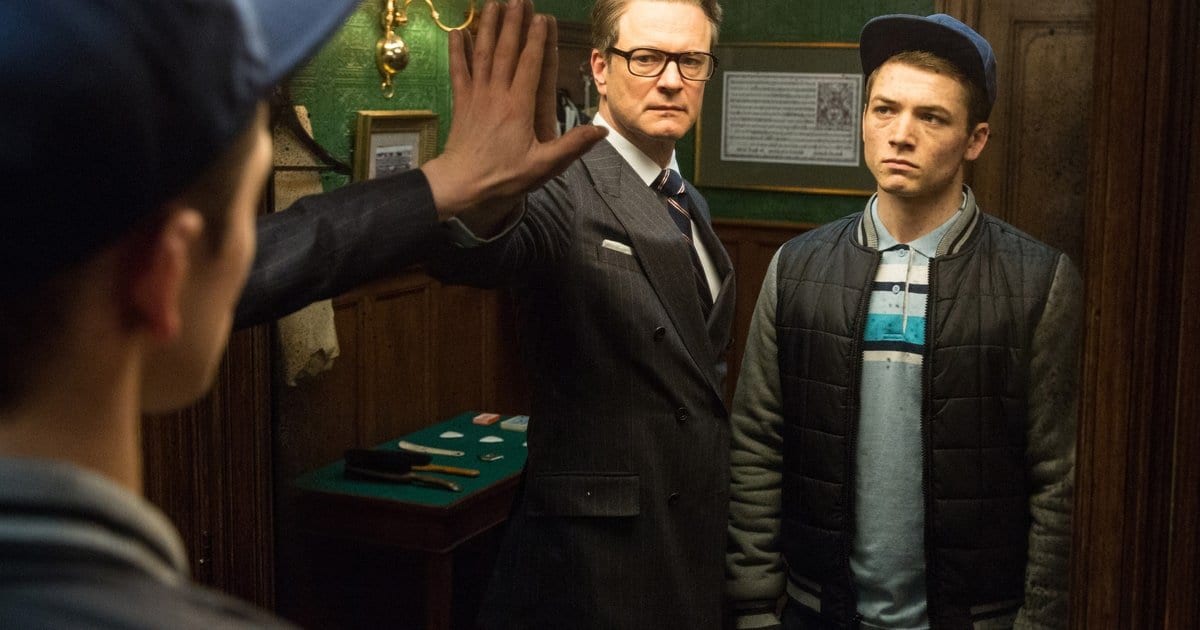 For the first time in company history, Netflix has made an acquisition of properties rather than simply licensing properties from another company.

image via Get Surrey

Yesterday morning, it was announced that Netflix has purchased Millarworld, the comic book publishing firm founded by Mark Millar.  The company has been responsible for characters and stories revolving around Kick-Ass, Kingsman, and Old Man Logan.

Although the terms of the deal weren’t disclosed, Netflix plans to use Millarworld properties in films, TV shows, and kids-based series moving forward.  For Netflix, the deal shows a desire to own intellectual property rather than simply licensing it from other companies such as Marvel (The Defenders, Luke Cage, Daredevil, etc.).  Now under Netlfix, Millarworld will continue to create comics that Netflix will have full authority to option into streaming content.

Millarworld was previously under the Marvel banner, helping to create storylines that were integral to the plots of The Avengers, Captain America: Civil War, and Logan.

The acquisition is further proof that Netflix will be a serious player in Hollywood in the coming years.  In fact, this movie is actually the only third one of its kind in film history.  The other two are Warner Bros. buying DC and Disney buying Marvel.  Netflix has made another leap towards being mentioned with bigger studios with its new possible franchise.

Millar has proven himself as a great creator and curator of storylines, making this deal a possible steal for Netflix moving forward.  While he may not be able to return to properties already onscreen, the team he has assembled around him has proven that they are capable of making great stories.  In a few years, we may see another universe of interconnected films.

In fact, Millar’s 2002 comic entitled The Ultimates was proclaimed the best comic of the decade.  Avengers writer Zak Penn later called it the blueprint for the MCU. Millar exclaimed that we will hear very soon about new projects.  Whether you like it or not, it appears that a new wave of heroes will soon be among us.

Thanks for reading!  What are your thoughts on Netflix’s acquisition?  Comment down below!

I think this is awesome for up and coming actors, because the more studios there are the better. I like that Netflix often takes risk in what it puts out so I will be interesting to see how that translates to the movies they produce in the upcoming years.

It’ll certainly be interesting! It’ll also help the superhero climate from getting stale and uninteresting!

The only caveat is that to the best of my knowledge WB was not 20 billion in debt when they bought DC. This will help netflix because they aren’t paying out every time they do something new like with the marvel shows, but only if they are able to keep their heads above water long enough.