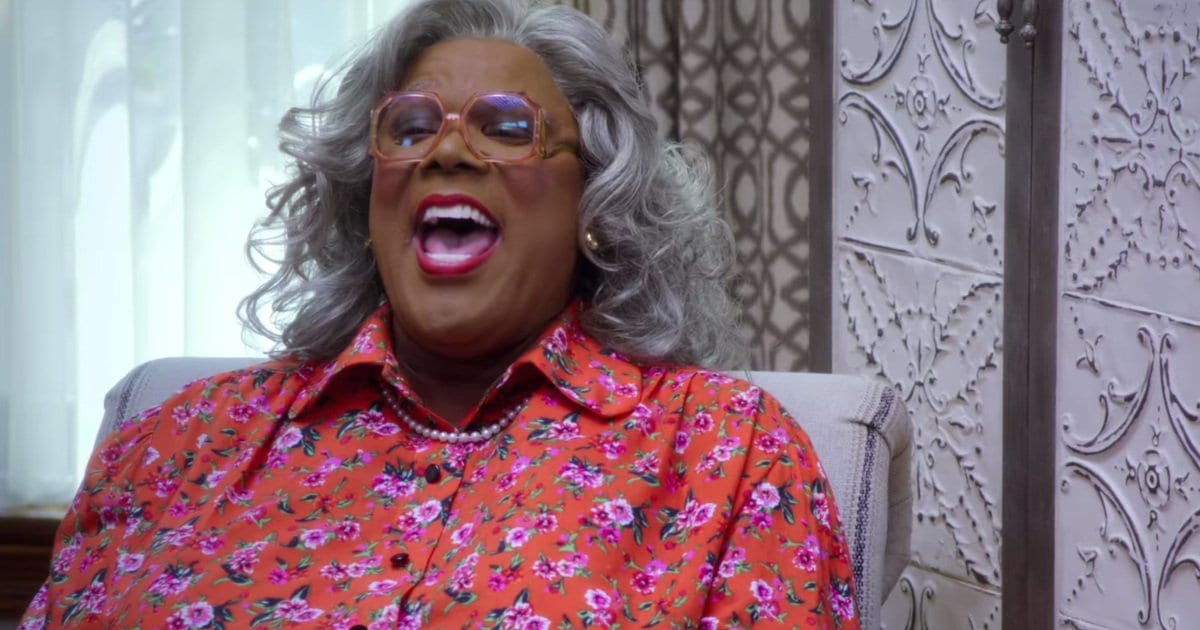 The Halloween season is in full swing, meaning that themed movies like Boo 2! and Happy Death Day are ruling the box office.  That being said, there’s always room for films with bloated budgets to once again underperform.

Only the Brave is a classic example of a film not providing inticing enough marketing material to get more butts in seats.  The film earned great reviews from critics and moviegoers who actually saw the movie.  And yet, no one really cared to get off their couches and go see it.  Hell, I’m a movie critic and I didn’t even see it.

Ultimately, people just don’t really want to see a movie about a group of men that fight wildfires, no matter how timely it might be.  Sony looks to have gotten out of their self-imposed rut by producing a solid film, but they still didn’t make enough money off of the project.  The only hope for this film is that word of mouth takes over in the next couple weeks. Blade Runner 2049 was dealt another drop above 50%, falling closer to getting knocked out of the top 5 at the box office.

As it stands, the film has only grossed about $74 million in the states, earning an international total of $194 million which just barely edges out the film’s production budget of about $185 million.

Pundits are still holding out hope that the film kills it in China and Japan when it opens there next week.  However, I wouldn’t place any bets on that pipe dream becoming a reality.

Although the film dropped 64% in its second weekend, executives at Blumhouse were already high-fiving when the the film grossed more than five times its production budget in its opening weekend.  That 64% is a tad misleading as horror films always drop faster than other genres.  For reference, horror films usual drop around 60% in their second weekends.

Happy Death Day operated on a mere $4.8 million, making its $53.6 million worldwide gross a lot to be excited about. Geostorm was probably doomed by the start.  It’s been well-documented that the disaster film had serious issues during production, forcing the film to be delayed for quite some time because of it.  However, it’s always less expensive to just release the film, even if it’s a steaming turd.

Geostorm operated on a $120 million budget, making it’s $13.3 million domestic take a hard pill to swallow.  The film did receive almost $50 million from overseas markets, but it will certainly not be enough to help Geostorm become a money-maker.

But hey, at least Warner Bros. will probably get a nice tax cut because of this monstrosity. Although every Madea movie gets panned by critics, they still continue to make money.  Boo 2! continued that trend with another $20+ million opening.  Lionsgate was very smart in how it prepared its marketing campaign and distribution strategy for Boo 2!  The film had limited marketing costs and only rolled out into 2,388 theaters, making the entire operation very cost effective.

I have no evidence to back this up, but Boo 2! is the highest earning film ever with the tagline “You scurred?”

–The Snowman bombed hard this weekend earning only $3.4 million on a $35 million in the United States.

–The Killing of the Sacred Deer claimed the prize for best per-screen average, accumulating about $28,646 on four screens.

–Kingsman: The Golden Circle earned a $40.3 million opening in China this past weekend, pushing the film closer to eclipsing the amount earned by its predecessor.

Thanks for reading!  What are your thoughts on Boo 2! and the rest of the weekly box office report?  Comment down below!

He’s good, but his movies are becoming corny and stale, especially his Madea movies.

I like it when he mixes things up, such as his role in Gone Girl

I love the Madea movies but the first Boo movie was a complete lackluster for me, even borderline offensive at times. I worked as an usher at a movie theater at the time and it didn’t crowd theaters like we expected it would. I hope Boo 2 fares better. It should will the tagline: “You’re scurred!”

But for me Diary… and Madea goes to jail are by far my favorite of his collection. :)

That’s surprising since I’m pretty sure that Boo! was one of his best performing movies, but I could be wrong!

I knew it had a lot of marketing and a lot of people showed up in the first couple of days but as the days went on the crowds start to really dwindle. Maybe it was just my theater I worked at. :shrug: But do you like his earlier movies? :)

I’m not really a huge fan of his writing/directorial work, it just never worked for me. But, I do think he’s very under appreciated as an actor when he’s outside of his usual schtick!

I understand. It’s not for everyone. What kind of comedies do you enjoy? Any Ben Stiller ones? Meet the Parents? Zoolander? I actually like dramas more though like Goodwill Hunting and A Beautiful Mind. :)

As a critic, I’ve learned to like all genres for what they are, although I do have a soft spot for Stiller and people like him! Good Will Hunting is actually one of my favorite movies!

Yes, Stiller reminds me of the likes of Will Farrell and Adam Sandler. I love those guys too! The nerdy and social awkward characters are what I enjoy, because I can relate to having those silly social blunders every once in a while. And nobody around me gets my quirkiness, except for me at times. lol. :)

Yes, isn’t Good Will Hunting is wonderful! :) Doesn’t it take you through a emotional roller coaster, in a good way? RIP, Robin Williams. What a gem he was. :)

Totally agree with Sandler/Ferrell. I always root for them to succeed! Good Will Hunting just makes me feel so great at the end!!!

The Five Noah Baumbach Movies You Need to...