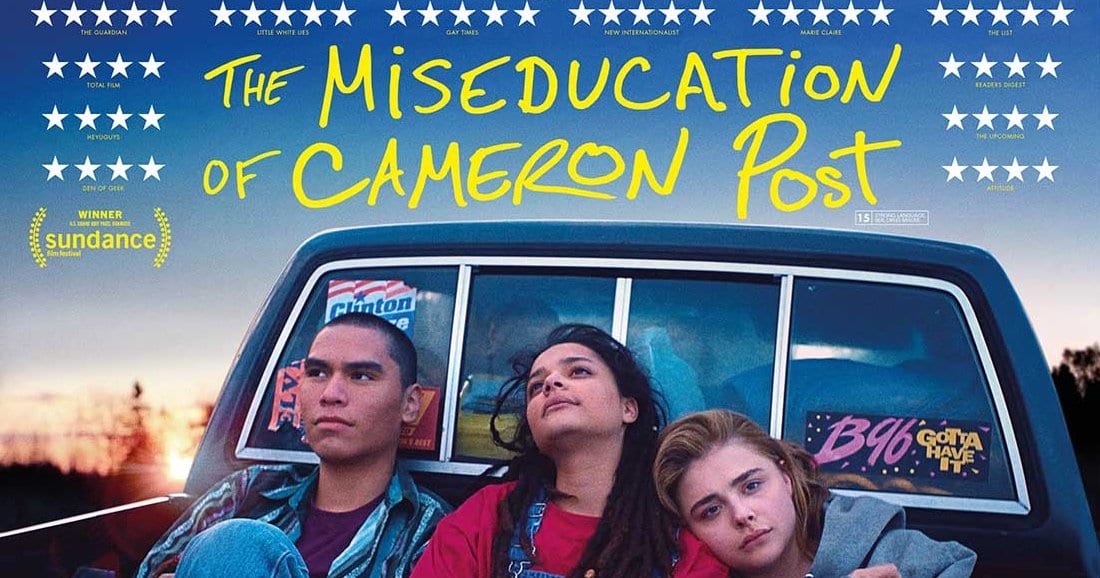 The Miseducation of Cameron Post (an adaptation of the novel of the same name by Emily Danforth) was a revelation: a bridge for me, into a world where I felt heard and seen. I had been yearning to see it for a while before I finally gained access to it. It was showing in only one theater in Boston, the historically indie Coolidge Corner theater, and going to that theater for the first time just to see this film felt like a pilgrimage.

Chloë Grace Moretz, who plays the eponymous Cameron Post, has been an admirable force of nature for me since she delighted me in Kick-Ass. I have watched so much of her filmography since then, but no role has spoken to me as much as her character Cameron did.

Cameron Post (Moretz) looks the part of a perfect high school girl. But after she’s caught with another girl in the back seat of a car on prom night, Cameron is quickly shipped off to a conversion therapy center that treats teens “struggling with same-sex attraction.” At the facility, Cameron is subjected to outlandish discipline, but this unusual setting also provides her with an unlikely, welcoming community. For the first time, Cameron connects with peers, and she’s able to find her place among fellow outsiders.

Cameron Post’s discomfort at the gay conversion camp is palpable. Chloë Grace Moretz is adept at using micro expressions to instill real feelings of awkwardness in the viewer. The camera, up close and personal, captures all of her wariness all over her face. The camp is honestly not too different from a glorified boarding school in high school, and the need to keep the kids under close watch was all too real for me. I could relate to the quiet chafing away at the kids’ souls.

It was endlessly lovely to watch Cameron discover two kindred spirits in her new friends: Jane Fonda (a rosy Sasha Lane) and Adam Red Eagle (the intriguing Forrest Goodluck). My favorite part of The Miseducation of Cameron Post is the platonic intimacy it dwelled upon. In a world where parents would be so cruel to their kids, and love interests would throw their lovers under the bus to save themselves, her friends are patiently supportive, softly soothing, and provide much-needed levity and warmth. 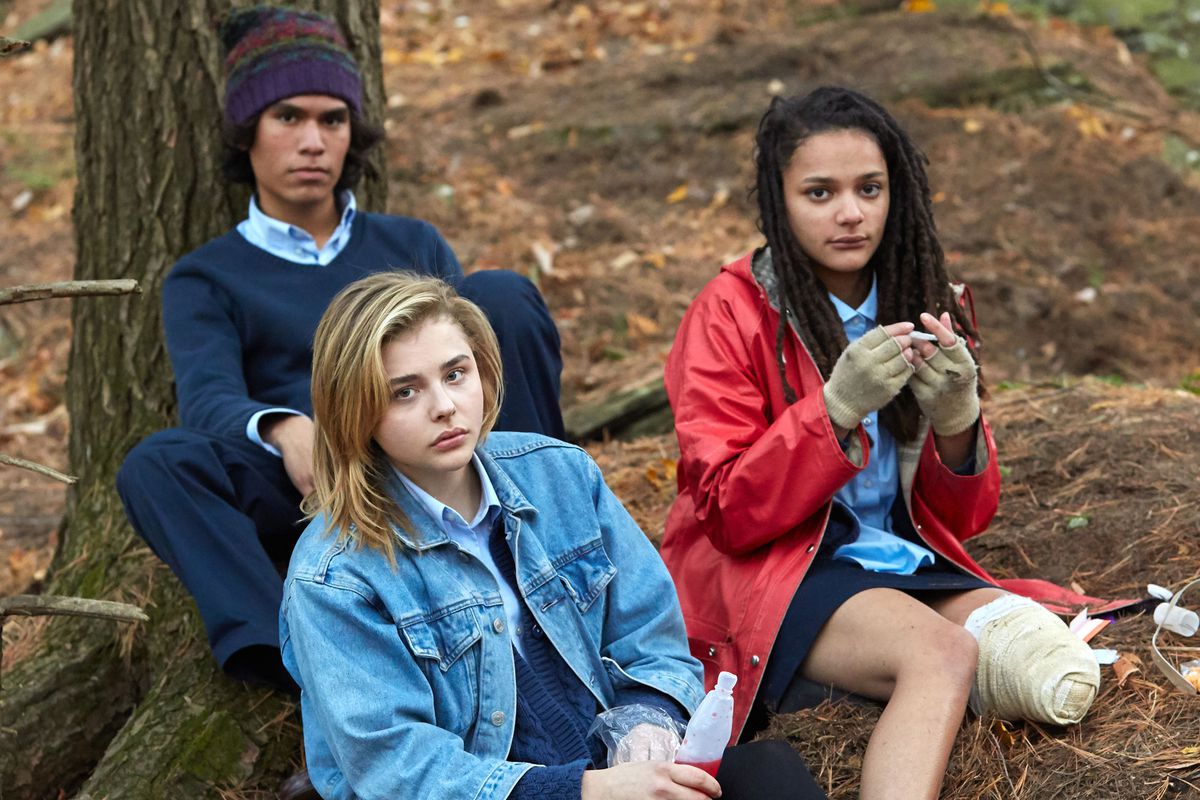 My favorite scene of the film is one smaller moment that speaks loudly — and speaks to the quality of the film overall in that it can create such wonderful emotion in non-spoiler instances — where Cameron stood on a kitchen table and belted out “What’s Up” by the 4 Non-Blondes in full rock-out fashion. The personality that she had been suppressing throughout her time in the conversion camp burst out. For a while, I could imagine that she was anywhere else in the world. Cameron seized a moment of pure, unadulterated happiness.

An essential part of the film is the musical score. It swooped and dove along with the temp of the film, and reached a crescendo at the climactic turning point. I haven’t heard such a magnificent score for a film in a long time. The strings, in particular, were phenomenal. Along with the music, the tight shots gave the audience a sense of the claustrophobia of the camp for Cameron. Meanwhile, the wide shots of Cameron’s secret hangout spots with her friends to signify a space where she could breathe. The golden lighting indoors was also a nice touch. 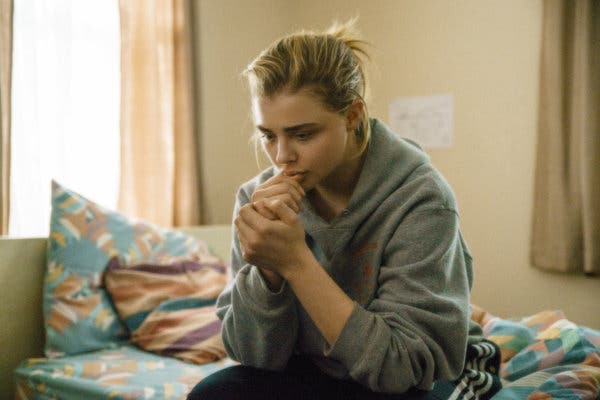 Some critics of the film argue that the film is permissive of the evils of gay conversion camps. I disagree. Although the two heads of the camp, Dr. Lydia Marsh (Jennifer Ehle) and her brother Reverend Rick (John Gallagher Jr.) may have been portrayed “sympathetically”, the horrors of the camp are still felt. This is no cheery summer camp, even under the guise of karaoke nights and field trips. This film does not shy away from pointing out the lasting effects of emotional abuse on LGBTQ youth. There is pain inflicted when they are taught to condemn the very essence of themselves. Cameron herself questions this at an important turning point in the film.

Cameron’s growth throughout the film places it firmly as a coming-of-age masterpiece. She starts out tightly wound shut, unwilling and unable to unveil her true feelings and beliefs. By the end of the film, she is open and unafraid, seizing her life into her own hands. She moves away from withdrawing from the program internally, to proactively deciding she deserves better. The final shot of the film has seared itself into my brain.

Thank you for reading! What did you think about The Miseducation of Cameron Post? Comment down below!