‘Only the Lonely’: The Ideal Romantic Comedy That Deserves the Spotlight 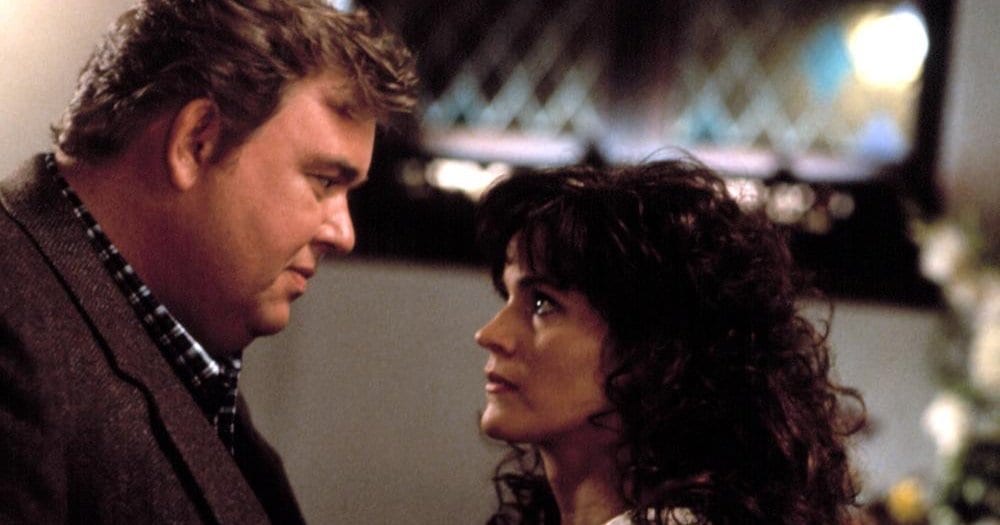 Every genre has it’s own standard narrative. In the romantic comedy genre, the standard narrative is as follows: There is a meet cute for the lead couple, their relationship or lack thereof builds, there is conflict and by the time the credits roll, there is some version of happily ever after. The problem with this narrative is that even with the predictable plot points, some creative teams are still too reliant on what they know instead of trying something new.

And yet, Only the Lonely stays within the boundaries of the romantic comedy genre while staying away from the formulaic and predictable narrative elements that movie goers have become used to seeing.

Danny Muldoon (the late John Candy) is a cop living in Chicago. He is overweight, single, in his late 30’s and shares a house with his overbearing mother, Rose (the late Maureen O’Hara). In short, Danny is not exactly Chicago’s most eligible bachelor. Then he meets Theresa Luna (Ally Sheedy). Theresa is shy and works for her father in his funeral home.  What starts out as one date between Danny and Theresa becomes something more. But Rose’s shadow is always a step behind Danny. In the end, he must choose between Theresa and his mother.

The Pretty People are Nowhere to be Found

Usually, in romantic comedies, the lead couple can be described as conventionally “Hollywood attractive.” Characters who do not fit this mold are at best the sarcastic/funny/supportive best friend/sibling or, at worst, the romantic cast-off who is clearly the wrong partner for one or both of the lead characters. But in this film, neither Danny or Theresa fit that conventional Hollywood attractive stereotype. Danny is far from being in Herculean shape and Theresa is not exactly a social butterfly. While the lead couples in romantic comedies are usually too idealized, both Theresa and Danny reflect the physical and emotional reality of those in the audience. 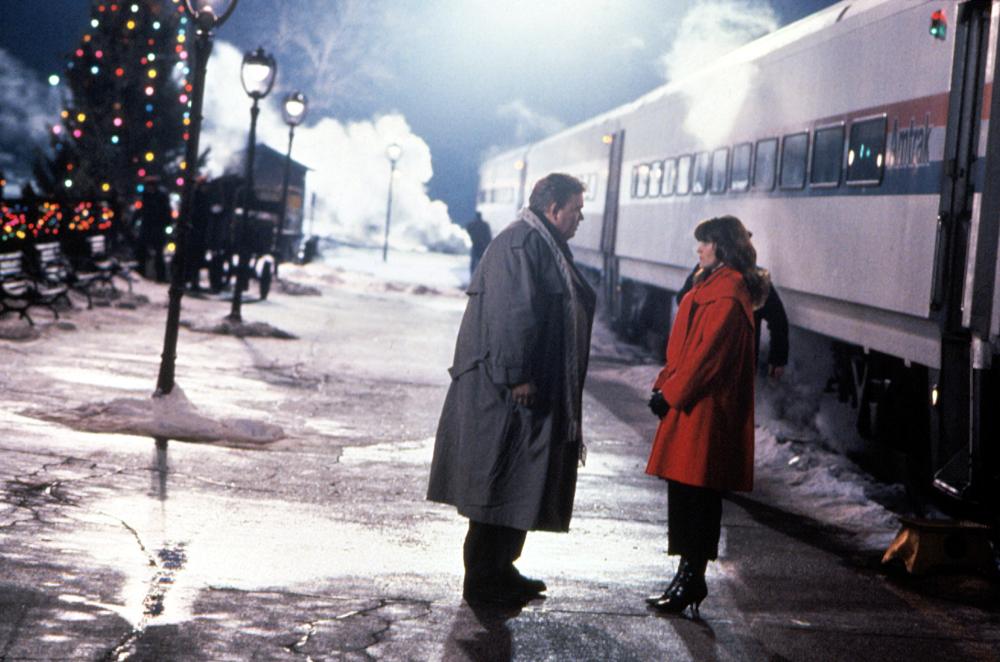 The problem, from my perspective, is that most romantic comedies hide the fact that like any relationship, romantic relationships require not just love. They require work, commitment and compromise. In this film, Danny and Theresa’s relationship feels real as a pose to two actors pretending to be in love for a paycheck. As an audience member, I genuinely believe that these two people are going to somehow end up together.  Their relationship is sweet and romantic, but not in a way that is overdone. Their disagreements are not overblown for the sake of being dramatic or to cover up a hole in the narrative.

When writer/director Chris Columbus was writing the screenplay, he had only one actress in mind for the role of Rose: Maureen O’Hara, one of the icons of the golden age of Hollywood. But she had long since retired from show business when it came time to make the film. He was able to contact Ms. O’Hara through her brother, who was still working. Her brother read the script and then sent it to his sister, who agreed to play the role. As a treat for movie fans who love classic films, the late Anthony Quinn (who co-starred with Ms. O’Hara in five films in the 1940’s and 1950’s) was cast as Nick Acropolis, one of Rose and Danny’s neighbors. Nick was sweet on Rose, but she was having none of it. 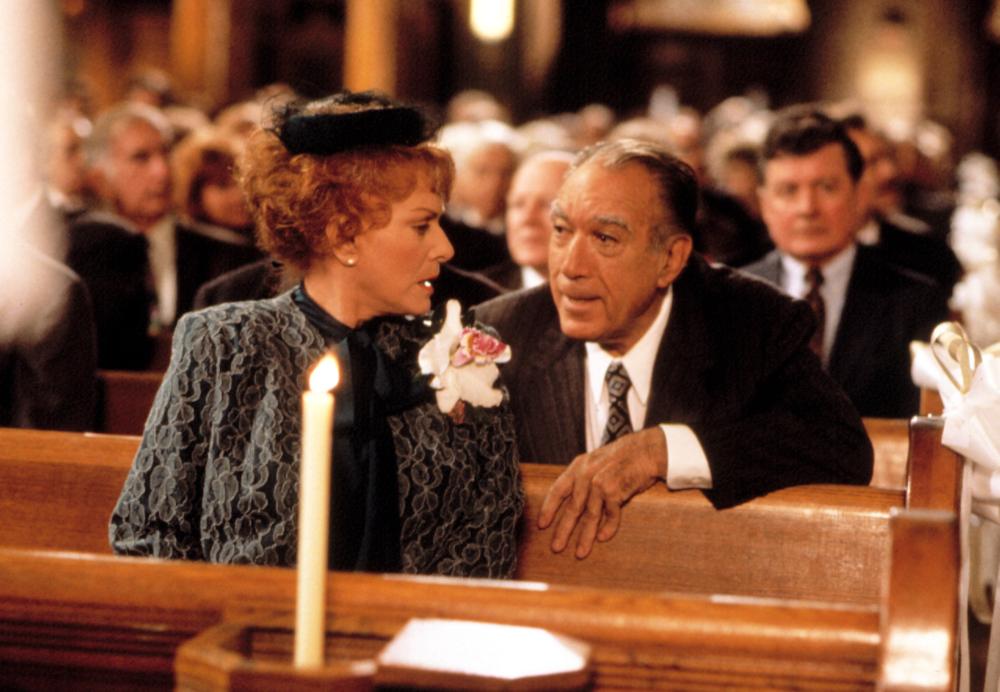 Only the Lonely Is Another John Hughes Classic

While the film was written and directed by Chris Columbus, the late John Hughes was one of the producers on the film. It has all of the hallmarks of a John Hughes film that audiences have come to know and love. Likable, but flawed characters, a narrative that is easy to get hooked into and an ending that feels natural.

Both Sheedy and Candy worked with John Hughes previously. Sheedy is remembered (depending in your age) for being part of the “brat pack” in the 1980’s and playing Allison in the classic high school film, The Breakfast Club (1985). Candy was one of the great comic actors of his generation. Directed previously by Hughes in films such as Planes, Trains & Automobiles (1987) and Uncle Buck (1989), Candy’s Danny is sweet, sympathetic and charming without being too over the top. 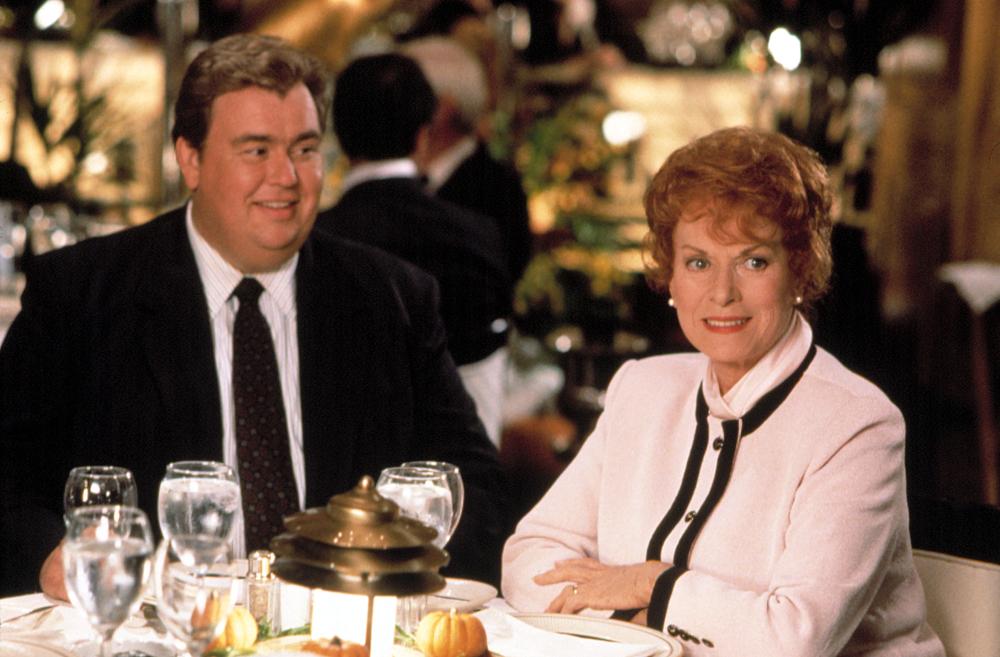 On the surface, a rom-com seems like sure-fire hit that does not require as much as work to make as films from other genres. Introduce two characters, have them fall in love, add in conflict and end the film with the idea that these characters are going to ride off into the sunset with each other. However, this is often easier said than done. Many rom-coms have failed at the box office because while they have the superficial markings of the genre, they don’t go deep enough to hook the audience.

Only the Lonely, in my humble opinion, is one of the great rom-coms that really deserves more love than it receives. A good romantic comedy not only makes the audience laugh, but it also reminds them of the power of love, even when obstacles stand in the way. This movie makes me laugh, this movie makes me cry and most of all, it says to the audience that perhaps there is someone out there waiting for them, even if they don’t fit the mold of conventional Hollywood beauty. 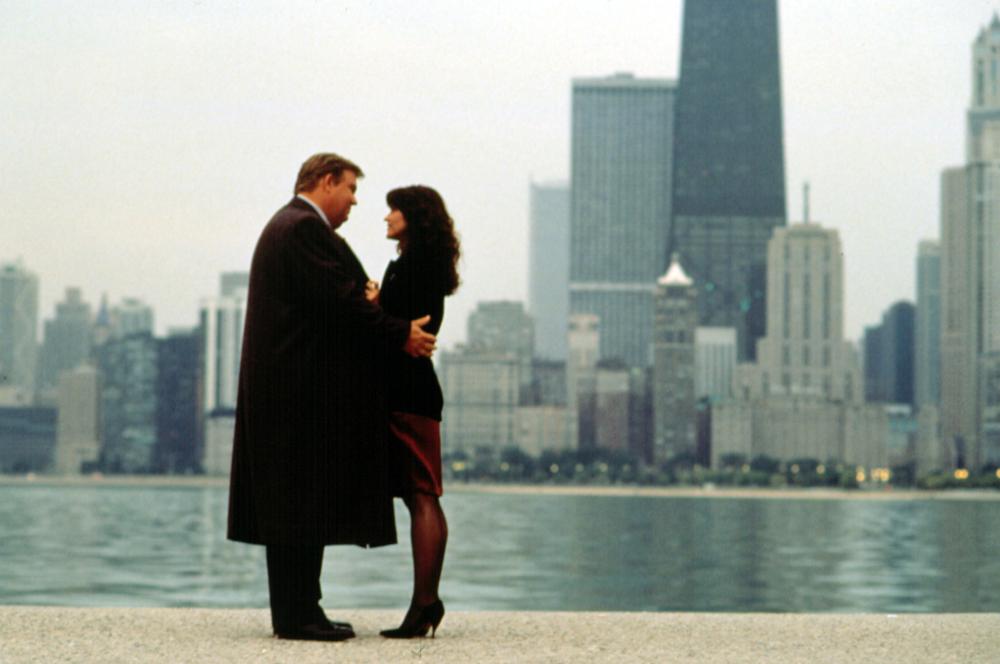 Thank you for reading! What are your thoughts on Only the Lonely?  Comment down below!

[…] began to figure out their original content production formula. Specifically, producing as many romantic comedies as humanly possible. From To All the Boys I’ve Loved Before to Set It Up to even The Kissing […]

Thank you for this moving tribute to the late John Candy and rom-coms at their best.

I absolutely loved this movie. To date it is STILL one of my go to RomComs.

I love only the lonely this was a very underrated romcom and I liked the fact that it made overweight guys like myself feel confused enough 2 have an attractive woman like Ally Sheedy’s character, one of my favorite John Candy films may he rest in peace